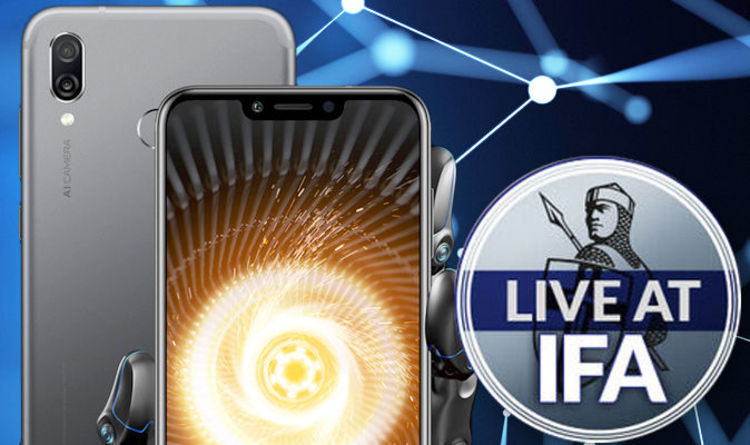 The newly announced device from the Chinese firm features a 6.3-inch 1080p display with a controversial notch at the top, 4GB of RAM and a dual-camera system on its rear.

Although only 64GB of internal storage is included with the device, it can be expanded with a microSD card by up to 256GB.

Honor, a sub-brand of tech giant Huawei, appears to be targeting the device at gamers with a score of unique features.

The firm insists the smartphone packs a “GPU Turbo” that aims to increase performance and limit power consumption.

It added this should keep games running smoothly more consistently.

The Honor Play also provides what the manufacturer is calling “4D Gaming” that aims to deliver vibration feedback in a similar manner to as seen on consoles.

The company declared: “It recognises the gaming scenario of team battles, the use of special skills, switching and shooting guns, etc. and intelligently match a vibration feedback like using a game console.”

In addition to greater feedback, the phone also touts a “3D Gaming Sound Effect” feature that promises to blast immersive audio from its loudspeaker.

A 3,750mAh battery has been packed inside the Play that Honor claims will be able to last a day and a half of heavy usage.

A Kirin 970 chip powers the device and is responsible for delivering performance that should allow the Play to run all the latest and greatest games.

A 16 megapixel shooter sits on the rear of the Honor Play and is accompanied by a secondary 2 megapixel depth sensor.

Honor is also boasting a new AI function on the snapper that will allow it to identify over 500 “scenarios” in real time.

The 16 megapixel front camera is responsible for delivering a face unlock feature that can be used in addition to a fingerprint sensor on the rear of the hardware.

The Honor Play is priced at £279.99 and is available to purchase through the company’s website directly right now.

Customers can pick up the hardware in both black and blue colours.

How ‘Save the Children’ Is Keeping QAnon Alive

Microsoft Ignite and Dominating the Future of Tech the Right Way