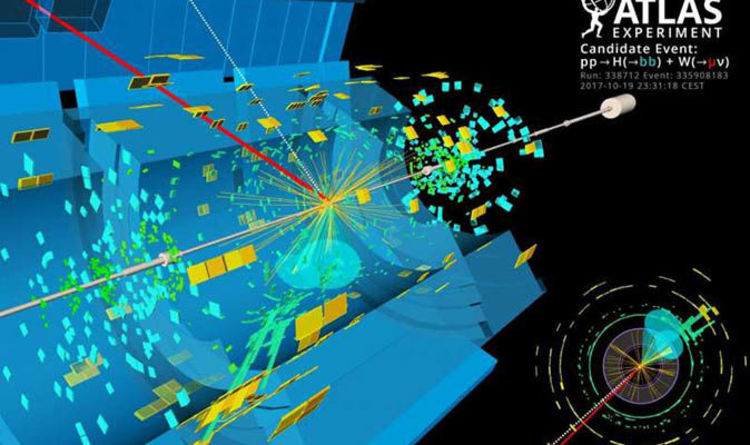 Six years after the discovery of the Higgs boson, physicists have observed it decaying to fundamental particles known as bottom quarks.

The discovery is a huge contribution to scientists’ understanding of the Standard Model of particle physics and the universe at large.

The finding was presented on Tuesday at CERN1 by the ATLAS and CMS collaborations at the Large Hadron Collider (LHC).

In 2012, physicists discovered the Higgs boson – an elementary particle predicted by the Standard Model which relates to how objects have mass.

The Standard Model of particle physics predicts that about 60 percent of the time a Higgs boson will decay to a pair of bottom quarks – the second-heaviest of the six flavours of quarks.

The finding provides major support for the Standard Model, which has many implications for how we understand the world and the universe.

Jessie Shelton, a high-energy particle physicist at the University of Illinois said: “The Higgs boson is the least well-known and in many ways the most baffling particle in the standard model.

“Observing its decay to bottom quarts is a major milestone in our understanding of its properties.”

The discovery of the decay has been a long time coming, as there are many other ways of producing bottom quarks in proton-proton collisions.

This makes it hard to isolate the Higgs boson decay from the background “noise” associated with such processes.

The finding is another big step to better understand the Higgs boson and the universe.

Each new discovery or observation, has the potential to give way to new questions and experiments.

James Beacham, an experimental high-energy particle physicist said: “First [you] discover the thing. Then you want to measure everything about it.”

Karl Jakobs, spokesperson of the ATLAS collaboration, said the observation is a “major milestone in the exploration of the Higgs boson.”

He said: “It shows that the ATLAS and CMS experiments have achieved deep understanding of their data and a control of backgrounds that surpasses expectations.

“ATLAS how now observed all couplings of the Higgs boson to the heavy quarks and leptons of the third generation as well as all major production modes.” 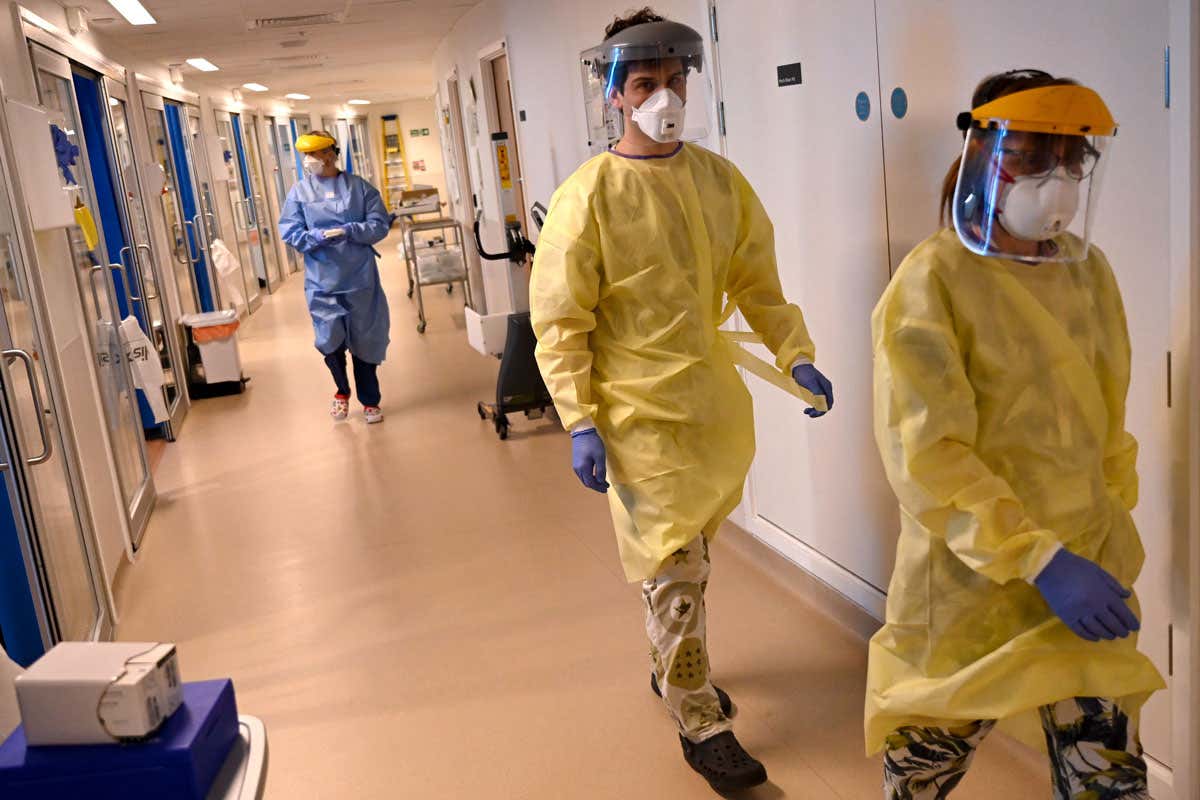 WASHINGTON (Reuters) – Scientists have discovered in 2.1-billion-year-old black shale from a quarry in Gabon the earliest evidence of a revolutionary development […] 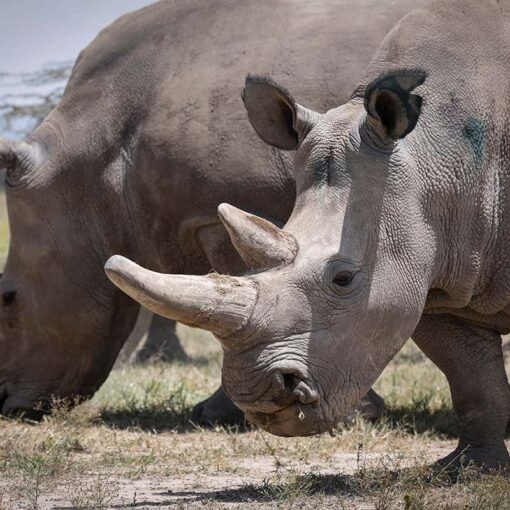 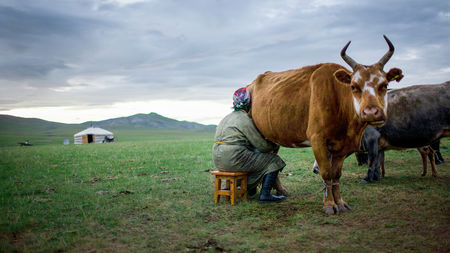 A woman milks a cow on the flat plains of Mongolia. People living here have ingested dairy products for millennia despite being […]