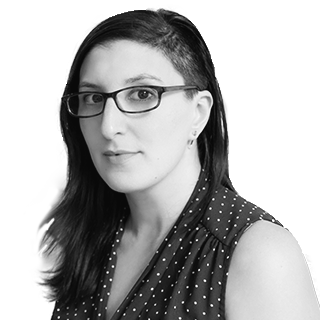 On Monday night, the comedian Louis C.K. stopped by New York’s Comedy Cellar to perform an impromptu set. In previous years, this unannounced performance would been relatively unremarkable; surprise appearances at the Comedy Cellar aren’t unusual for well known comics, and C.K. had long been fond of them. But Monday’s performance marked the comedian’s first time on stage since being outed as a serial sexual predator in the pages of The New York Times.

C.K.’s set lasted just 15 minutes, but it sparked a debate that’s gone on for days. For some, like the comedian Michael Ian Black, C.K.’s return to stage seemed like an important first step in the long and complicated process of figuring out how to rehabilitate admitted abusers and reintegrate them into society. For others, C.K.’s Comedy Cellar appearance — which, notably, included a joke about rape whistles — was a sign that little had changed when it came to comedy and sexual assault, and that men like C.K. would never truly be held accountable for their actions so long as they could draw a crowd. 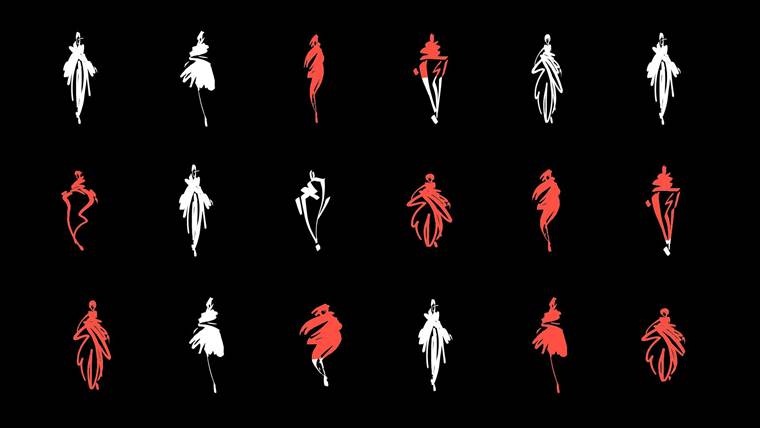 Underlying all of this discussions is an uncomfortable truth, one that’s become ever more apparent as #MeToo has pushed discussions of sexual assault and harassment into the mainstream. As a culture, we don’t have a good framework for what to do after someone admits to being a sexual predator and apologizes. We don’t know what it looks like for someone who has violated another person’s boundaries and committed sexual assault to truly make amends for the harms that they have caused.

Short of sending someone to prison, there aren’t many established ways of holding someone accountable for sexual assault, and so it’s unsurprising that the language of incarceration and punishment shapes the discussions we have about dealing with offenders. Black’s initial tweet referenced the concept of “serving time” — as though C.K.’s self imposed exile was a jail sentence that had been served, one through which he had paid his debt to society. (Black later walked back from this statement and issued a public apology.)

But the idea that time away from the spotlight is its own form of punishment and rehabilitation misses the mark. An extended sabbatical, on its own, does not do the hard work of unpacking the toxic beliefs and entitlement that underpin abusive behavior, and treating celebrity sex offenders as though they are merely badly behaved preschoolers who just need to be sent to the naughty stool for a few months fails to address the full extent of the ramifications of their behavior.

In aftermath of an admission of sexual assault, the question has to be more than just whether an offender has apologized or learned their lesson — more than whether a man like Louis C.K. suddenly comes to terms with the fact that locking women in your hotel room and forcing them to watch you masturbate is bad. The question has to be about how to make amends to the women who were silenced and pushed out of comedy by C.K. because of his bad behavior; how to make amends to the women for whom the industry’s and audience’s support for men like C.K. makes comedy less viable and less safe as a career; and how to make amends to the sexual assault survivors for whom the public celebration of C.K. is a reminder of how little our society cares about holding perpetrators to account.

If Louis C.K. is truly remorseful for the extensive harm that his actions caused, he needs to do more than just step back from performing for a few months. He needs to actively work to makes amends to the women he abused and the women he and his management team intimidated into silence. A genuine and truly self aware apology that acknowledges, not just the wrongness of masturbating in front of someone without their consent, but the continued harm wrought by C.K.’s repeated denials of the allegations would be a start. Actively working to support these women’s careers — anonymously, and without recognition — and helping them become known for their work, rather than their victim status, would be another good step.

And he needs to actively work to make amends to the women comedians he didn’t harass for whom his presence and his actions have made comedy decidedly less safe. After a member of the improv school UCB’s community was accused of rape, for instance, the organization took steps to make their community less tolerant of sexual assault and harassment, including partnering with the sexual assault reporting platform Callisto to make it easier for victims to file reports. C.K. easily work to make the comedy community safer for women by donating funds to set up similar reporting platforms and accountability systems at comedy programs, schools and festivals around the country.

And he needs to make amends to the millions of fans to whom he falsely portrayed himself as a feminist ally why silencing and abusing women. Sexual assault prevention and support organizations like RAINN, The Joyful Heart Foundation and Sister Song could certainly use financial support. While a massive donation would not wipe the slate clean for C.K., it would at least suggest a more active commitment to undoing the harm he has done.

He needs to actively work to make the comedy world a safer, less abusive place where comedians of all kinds can thrive; he needs to make the comedy world a place where it’s no longer possible for men like Louis C.K. to privilege their reputations above someone else’s safety, wellbeing and career. There are few people who are as intimately aware of what systems are in place to protect the careers of badly behaved men as C.K. himself is. Actively acknowledging how the system worked to keep his reputation intact, and offering advice on how to dismantle that system and increase accountability, would also be a significant step towards rehabilitation.

The path to redemption is never an easy one, and for someone who has spent years harassing women and then silencing and dismissing anyone who came forward with accusations, it is that much more difficult. If Louis C.K. wants to return to comedy, he needs to actively repent, not merely with a half-baked apology, but with actions that work to undo the harm he caused and prevent future harms from happening going forward.

And if that’s too tall an order, then the least he can do — for his victims, for bystanders who suffered collateral damage, and for his fans — is to retire from comedy forever.

'You're an opera singer? But you're not white…'

Trump ex-campaign boss hospitalized amid threat to harm self

Football coach, 46, is shot dead in his home with his own handgun by his 15-year-old nephew

Players could compete while in quarantine – Australian Open boss

GameStop PS5 preorders live now, plus the latest at Amazon, Walmart and more