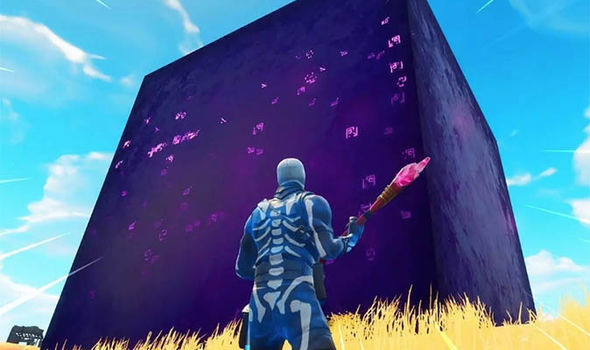 Part of the Fortnite Cube map mystery may have been solved (Image: EPIC GAMES)

For those who have been playing Fortnite this year, Tilted Towers has popped up quite a lot.

Not only for being a hotspot for activity, but the location has also been linked to several untimely demises in the past.

First, the Meteor was linked to destroying the location, followed by the Rocket launch being connected to the map area.

And now fans believe they have worked out where the Fortnite Cube is heading.

The mysterious object has been slowly changing how it does business, going from charging shields, to moving across the map.

And now it’s firing down runes, burning them into the ground, which appears to be Epic Games next big play.

A code of sorts is being given to players, who are trying their best to work out what it could mean.

And one fan theory believes it may have cracked at least one location the Fortnite cube might be heading to. 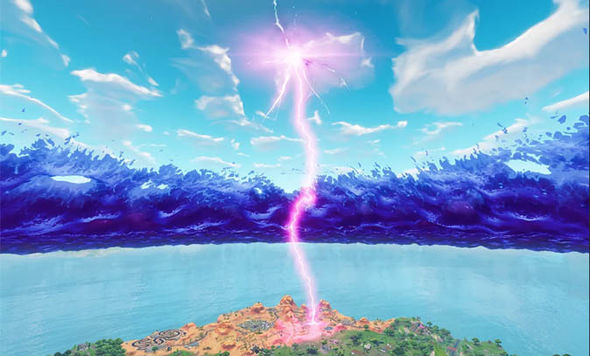 Could the Cube be heading to Tilted Towers? (Image: EPIC GAMES)

It’s claimed that the runes can be arranged into a formation that looks like Tilted Towers from the map marker.

This would be a great way for Epic Games to give us a hint, while also providing as little information as possible.

The new idea has caught fan attention, who are still debating why so many people dislike Tilted Towers in the first place.

“Why do people hate tilted? It’s extremely fun when you drop there. Makes other POIs “less populated” allowing me to have a better chance of getting into top 10 and winning,” one fan writes on Reddit. 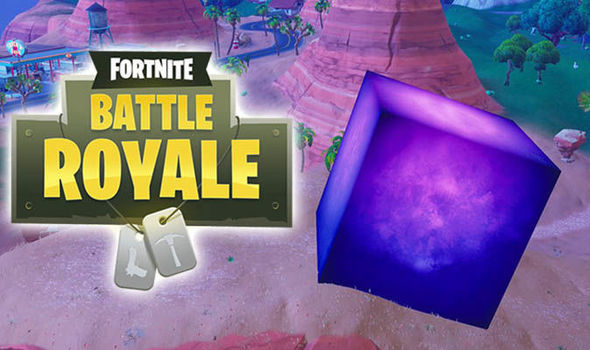 “Because Tilted is in the centre of the map and you never are very far from the circle,” another adds.

“Paradise, Risky, Greasy, and Pleasant are all on different corners of the map and will potentially have a long run.

“Right now you can drop Tilted, fight a bit, and then take your own sweet time gathering materials and looting. If you land the other places you’re much more pressed for time.”

The current working theory is that the Cube has something to with Loot Lake, with evidence found in the game code to back this up.

However, that doesn’t mean it couldn’t stop somewhere on the way, or perhaps visit Loot Lake at big in-game event, before creating another event to finish off Tilted Towers at the start of season 6. 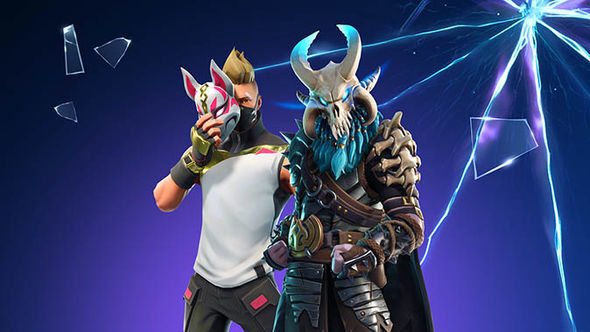 There’s also the chance that these runes mean something else and might actually have more to do with the Visitor than Tilted Towers.

As with many past Fortnite rumours, the Tilted Towers angle may just be Epic Games having some fun with fans hoping for its eventual demise.

Throughout Fortnite season 5 there has been a countdown running down showing how much time is left in the current Battle Pass.

And at the start of the new season it said that the existing Battle Pass would end on Monday, September 17 2018.

However, this has been changed now to say it will end on Monday, September 24.

This means Fortnite season 6 could launch on Tuesday, September 25 if the new Battle Pass is released the day after the previous one finished.

But rumours have surfaced that Fortnite season 6 could be delayed for even longer.

The Fortnite Battle Royale Leaks Twitter account has claimed that Fortnite season 5 could be ending on October 2.

They tweeted: “Looks like Season 5 was delayed to end on October 2nd rather than September 25th”.