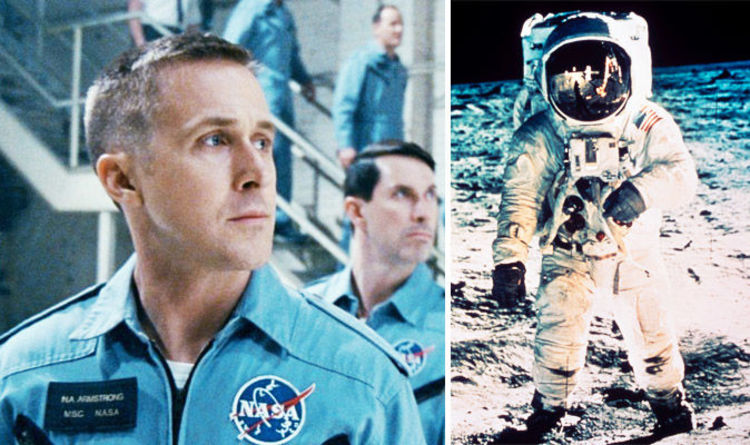 Last night First Man opened the 2018 Venice Film Festival, but does the 50th anniversary Moon landing epic have what it takes to win Oscars glory early next year?

The new film from Damien Chazelle, who was the youngest person ever to win the Best Director Academy Award earlier this year, follows Gosling’s Armstrong in the years leading up to the Apollo 11 mission in 1969.

The film also stars Claire Foy as Armstrong’s wife and Jason Clarke as Ed White, the first American to walk in space.

The first reviews for First Man are in and it currently sits at an impressive 92% positive on Rotten Tomatoes. Here are some of the highlights.

Variety
A movie so revelatory in its realism, so gritty in its physicality, that it becomes a drama of thrillingly hellbent danger and obsession.

Independent
This is a human story, remarkably well told.

Digital Spy
Ryan Gosling might be the hero of First Man, but the star that shines brightest in these moments is Claire Foy, firing up like the rockets that threaten to take Armstrong away from his family for good.

Telegraph
Wisely, Chazelle has opted to leave spectacle to the blockbusters and instead aims for awe – which is related, but different, and harder to pull off.

The Wrap
When Armstrong climbs into Gemini 8 and it blasts off into the heavens, we’ve never felt this claustrophobia or listened to the creaking of the metal or felt the thrust of the rockets quite this way before in a movie.

Screen International
It’s a beautifully made film, with an impeccable lead performance from Ryan Gosling as the sober, sensitive astronaut. Yet it’s also a film which takes elegant flight but stalls across its extended closing sequences.

TIME
This is a respectful movie, even a genuflecting one; there’s never a moment when Chazelle fails to let you know he’s doing important, valuable work. But that’s the problem: The movie feels too fussed-over for such a low-key hero.

Life on Mars: Acids may have ERODED evidence of aliens – study