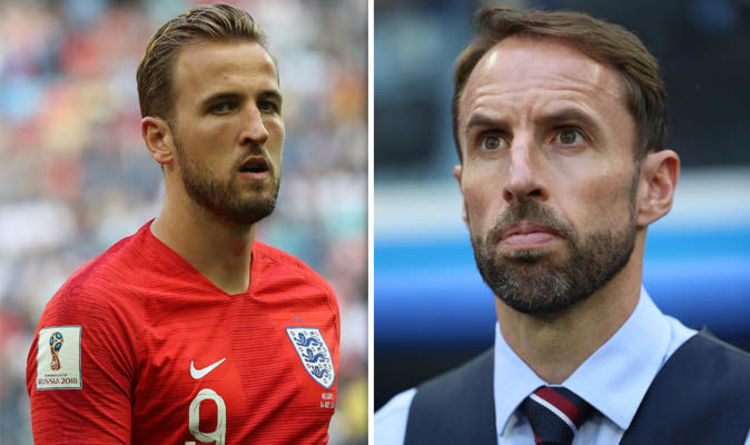 England fans up and down the country got behind their country throughout the summer as Gareth Southgate led his country to their best performance at a World Cup since 1990.

And the national team return to action next week in the first international break of the season.

They face a UEFA Nations League match against Spain (September 8th) before facing Switzerland in a friendly.

This will be a much changed England squad to the one that featured at the 2018 World Cup with Gary Cahill, Ashley Young and Jamie Vardy not being included.

Jadon Sancho, Ben Chigwell and Alfie Mawson were all touted for possible call-ups but Southgate deemed it too early to include the young England stars.

Joe Gomez returns to the England fold after missing the World Cup through injury while Alex McCarthy has been drafted in as the third-choice goalkeeper behind Jordan Pickford and Jack Butland.

Adam Lallana is the most notable inclusion in the midfield having hardly featured for Liverpool so far this season.

And Southgate has opted to take just three striker with him to face both Spain and Switzerland, opting against replacing Vardy.

This will be England’s first test ahead of the 2020 European Championships and Southgate believes the majority of this squad will likely be involved in that tournament.

“When you look at the squad I have named, all of that squad should be available in two years time,” Southgate said.

“We only have 20 matches between now and the European Championship.

“We don’t want to waste time looking at new things.

“We have to continue to progress but we are working off a slid foundation this time.

“Adam is one who would have been with us were he fully fit in the summer.”

'We are in Belgium, not the US': Lewis Hamilton says he will race at Spa

Like Elgin Baylor before them, the NBA's Black players have had enough

Scott Minto confirms he is the latest casualty of Sky's sackings