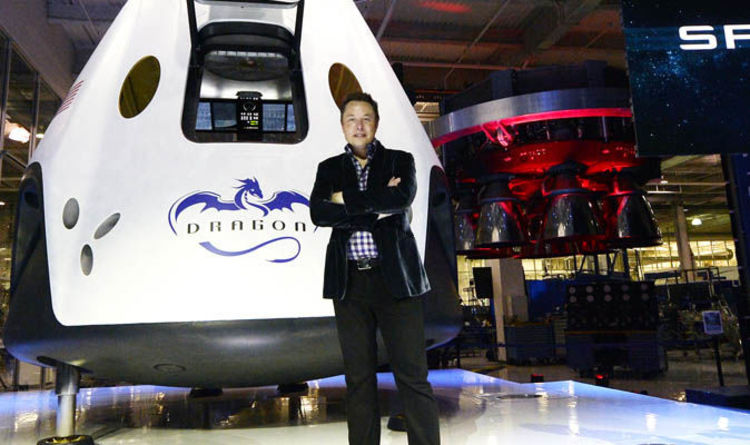 Technological giants SpaceX and Tesla are the brainchild of famed innovator Elon Musk, a currently controversial figure in the public.

Elon Musk rose to fame off the back of the game-changing car company Tesla, which fielded impressive electronic cars.

Mr Musk was responsible for developing SpaceX in his early days, which would later develop a self-landing rocket and launch Musk’s own car into the stratosphere.

He has later gone on to develop the Boring Company, which has recently made and sold flamethrowers.

How much has Elon Musk made from Tesla?

Elon Musk it currently one of the richest people in the world, and despite not being among Forbes’ top 20, commands an impressive net worth.

At the moment, Elon Musk is worth an estimated $20billion (£15billion), putting him among some of the richest people on the planet.

His accrued net worth is the result of his earnings from his various businesses.

Company stocks with Tesla and his other companies are what make up the bulk of Mr Musk’s net worth, and soon he could be getting a raise.

The CEO could receive a total of $2.6billion (roughly £1.5billion) more in stock, but only if Tesla manages to push a total worth of $650billion (£498billion).

This will be up almost $600billion from its current worth of $52billion (£39billion).

How has Elon Musk made his fortune?

Elon Musk has stakes in both public and private companies, namely Tesla and SpaceX.

When eBay acquired the service for $1.5billion, Elon Musk received a total of $165 million (£126million) in compensation, the start of amassing his huge fortune.

Elon Musk then went on to fund SpaceX with $100million (£76million) of his fortune from the sale of PayPal.

However, as Elon Musk has progressed with his career, he has been met with controversy due to recent public outbursts.

Most notably, Mr Musk called one of the divers who criticised a submarine built to rescue boys trapped in a Thailand cave a “pedo guy” in a tweet which has since been deleted.

4.22am BST04:22 More charges have been laid against Sydney residents accused of travelling to regional NSW in breach of Covid health restrictions, […] 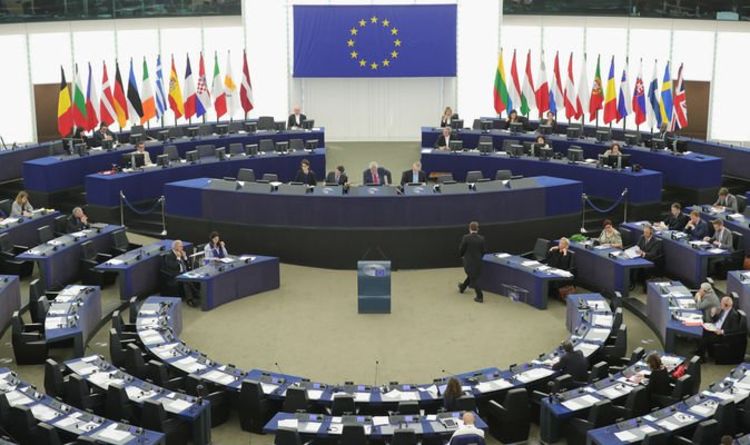 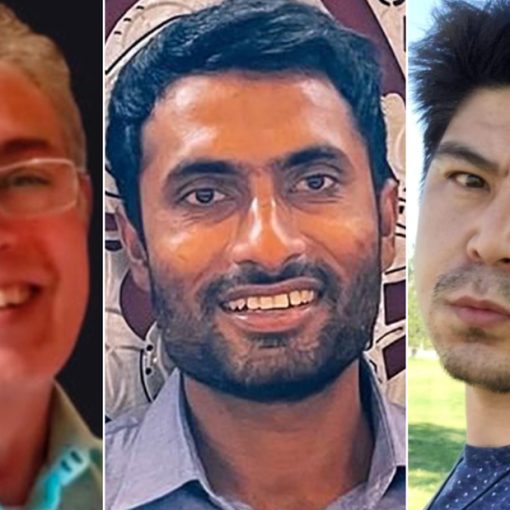 Police believe the death of Muhammad Afzaal Hussain on August 1 could be linked to the killings of three other Muslim men. […] 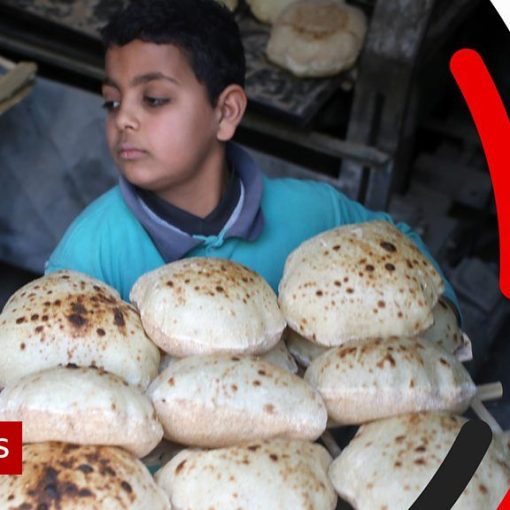 The war in Ukraine has already caused a surge in some food prices globally, with wheat prices up 40% this month. Both […]