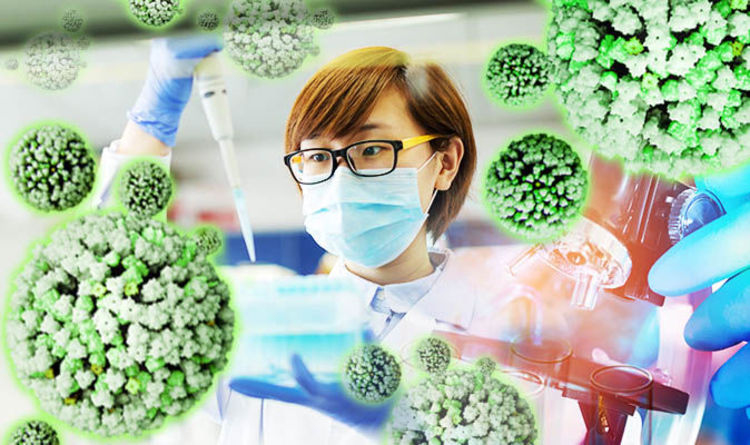 Countries are usually happy to share viral samples in the common interest of stopping the spread of dangerous viruses, under an agreement established by the World Health Organisation.

But China has so far caused outrage by refusing to do this, despite a request reportedly made more than a year ago by top British scientists.

There have been at least 1,625 cases of H7N9 in humans so far in China. About 40 per cent of those people infected have died.

The UK and United States have prioritised gathering as much intelligence as possible on the virus, which England’s deputy chief medical officer warned is a strong candidate for becoming the next global flu pandemic.

Jonathan Van-Tam said: “[H7N9] is an example of another virus which has proven its ability to transmit from birds to humans. It’s possible that it could be the cause of the next pandemic.”

The virus cannot currently be passed from one human to another, and most people infected so far came in to close contact with poultry.

However, it is said to be only a few mutations away from being able to transfer between humans.

If this was to occur then scientists fear the virus could could become as deadly as the 1918 Spanish flu, which killed up to 100 million people a century ago.

They want to study any changes in its genetic structure, to help develop a vaccine as quickly as possible.

Prof Ian Jones, an expert in virology at the University of Reading, said: “If the virus is going to jump, you want to be ahead of the game with a vaccine.”

China reportedly shared early forms of H7N9 in 2013 and 2016 with other countries.

But a request said to have been made by the UK more than a year ago – for samples of the latest strain – was said by a source to have been ignored.

China has also snubbed approaches from the USA for over 12 months.

The virus was first identified in humans in 2013, but may have been common among birds for much longer.

It generally does not have a visible affect on birds, but symptoms among humans include a high fever, cough and shortness of breath.

Those with the severe form of the disease develop acute respiratory distress syndrome – where the lungs cannot provide the body with enough oxygen – septic shock and multi-organ failure.

China was said to have given no reason for its failure to share samples of the virus with other countries.

Military suicides up as much as 20% in COVID era

Megan Thee Stallion: What do we know about the rapper's alleged shooting?