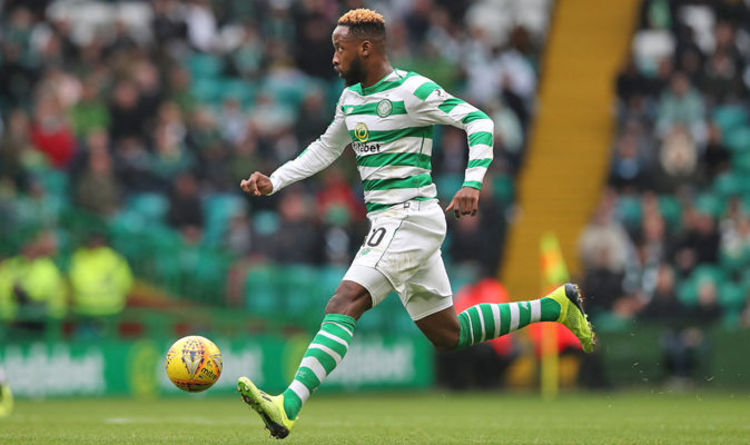 French sides have until tomorrow evening to sign players this summer and Dembele is top of Lyon’s wish list.

But Celtic have already rejected a bid from the Ligue 1 side and are determined to keep their man.

Now, France Football claim Lyon are willing to end their interest in Dembele in order to pursue another target.

They claim a move for Fluminense attacker Pedro is on the cards instead.

Celtic are looking for more than that for Dembele, who is supposedly open to leaving the Scottish champions.

Bordeaux have also expressed an interest in Pedro but France Football claim Lyon are now pushing for a deal.

As for Dembele, he did not feature for Celtic in their Europa League clash with FK Suduva tonight.

Brendan Rodgers said ahead of kick off: “We don’t want Moussa to go and I can’t see it happening.

“It’s very hard within three days (to the Scottish transfer window closing) to do that.”

The Fiver | What next? Sissy Spacek and Jennifer Aniston to buy Solihull Moors?