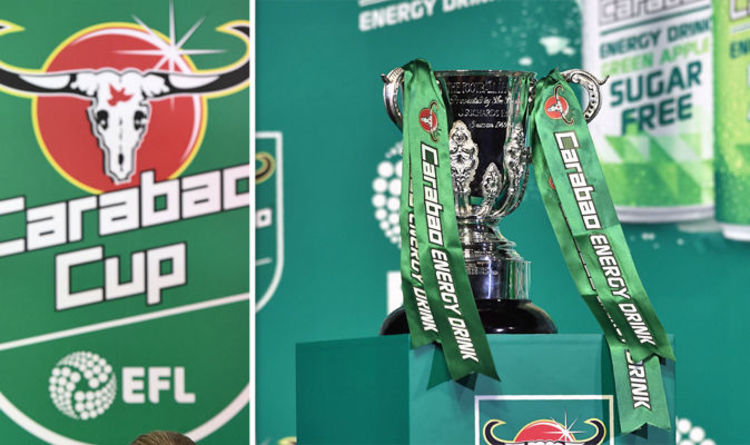 A thrilling second round of action has already seen the likes of Newcastle, Leeds and Aston Villa knocked out of the competitions.

But the third round is when the draw gets interesting as the Premier League big boys enter the pot.

As well as the sides that progress from round two, Manchester City, Manchester United, Tottenham, Liverpool, Chelsea, Arsenal and Burnley will be part of the draw.

City are the current holders after Pep Guardiola’s side thumped Arsenal 3-0 in last year’s final.

Carabao Cup draw: When is it?

The third round draw of the Carabao Cup takes place tonight (Thursday, 30 August).

The EFL, who organise the competition, have set it up to be shown on Sky Sports’ EFL Matters show on Sky Sports Football.

Coverage gets underway at 7pm and host David Prutton will be joined in the studio by David Seaman and Joleon Lescott.

EFL Matters will be shown on Sky Sports Main Event and Sky Sports Football and is due to finish at 7.30pm.

Carabao Cup draw: When do the third round matches take place?

Third-round matches in the competition will take place in the week beginning September 24.

Sky Sports will announce the televised fixtures in due course.

Sky Sports customers can follow the draw on the EFL Matters show on the Sky Go app, which can be downloaded for iOS and Android devices.

Sky Go can also be accessed on MacBooks and PCs through various web browsers.

If you’re not an existing customer, you can stream the game via Sky’s online platform NOW TV.

Seven teams enter the tournament at the third round stage, making up the 32 teams in the pot. 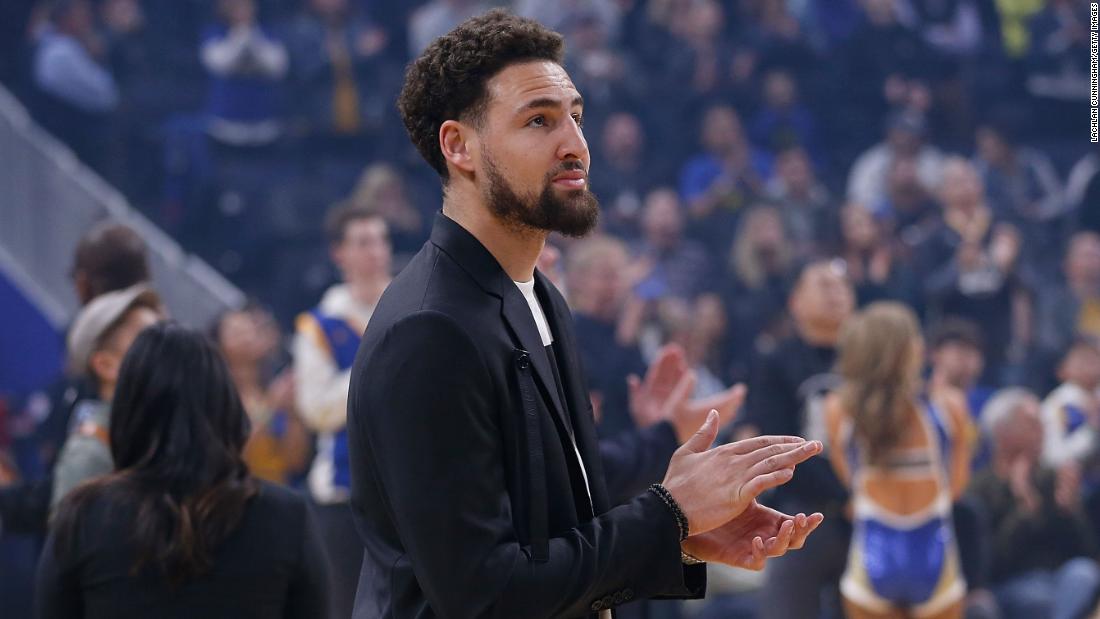 The perennial All-Star tore his right Achilles tendon during a workout on Wednesday, and an MRI scan in Los Angeles confirmed the […]

(Reuters) – Jim Herman played with precision to make a president proud, matching his career-best score on the PGA Tour with a […] 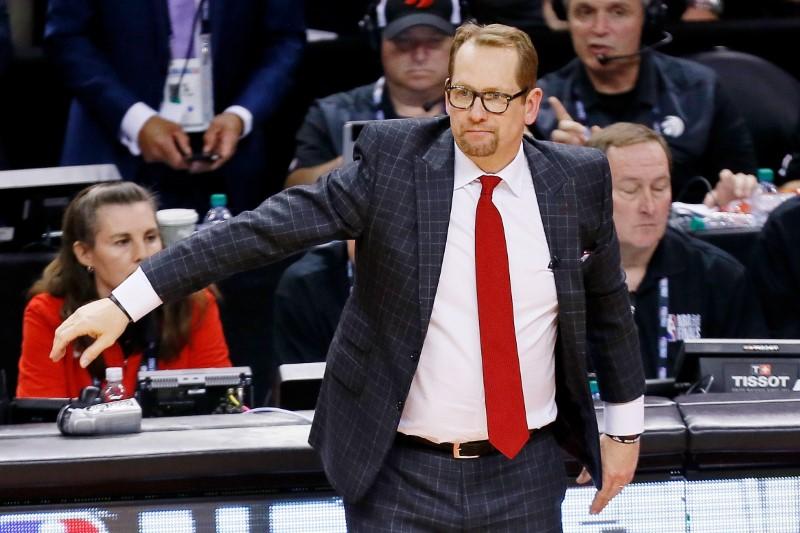 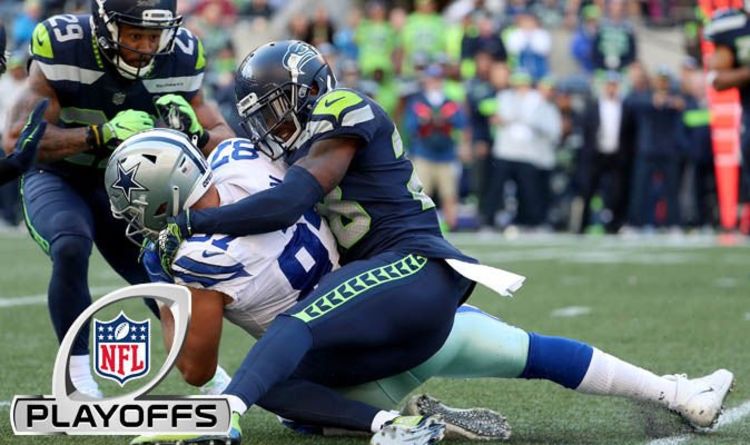 “Going into these playoffs, I know I’m going to probably have the heaviest workload I’ve had all season,” Elliott said. “It’s great […]