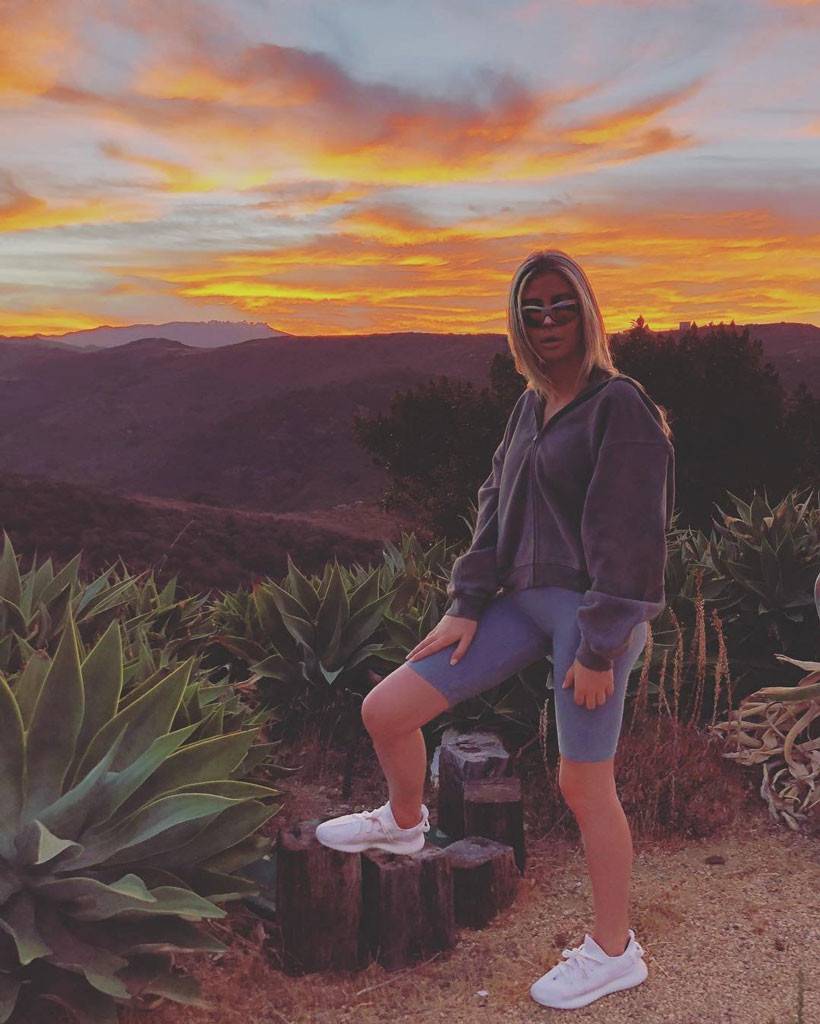 It looks like there’s a new Yeezy model in town.

Caitlyn Jenner‘s rumored girlfriend Sophia Hutchins posted a picture of herself on Instagram striking a pose clad in Yeezy wear while on a walk in Malibu. Jenner sent the same picture to Kanye in a text message and told the rapper how much Hutchins appreciated the attire. “Sophia loved the first set of looks your team left and went all yeezy for her travel outfit today! We love your looks!!” she wrote.

The Life of Pablo artist tweeted out a screenshot of the text. He replied, “So awesome. Your welcome.”

Hutchins and her beach blonde hair evoke another prominent member of the KarJenner family: Kanye’s wife Kim Kardashian. Just like Kim is ought to post pictures of herself in Yeezy-label bras and underwear, so too, did Hutchins. The 22-year-old model sported Yeezy bike shorts, a Yeezy zip-up and, what else, Yeezy Boosts. 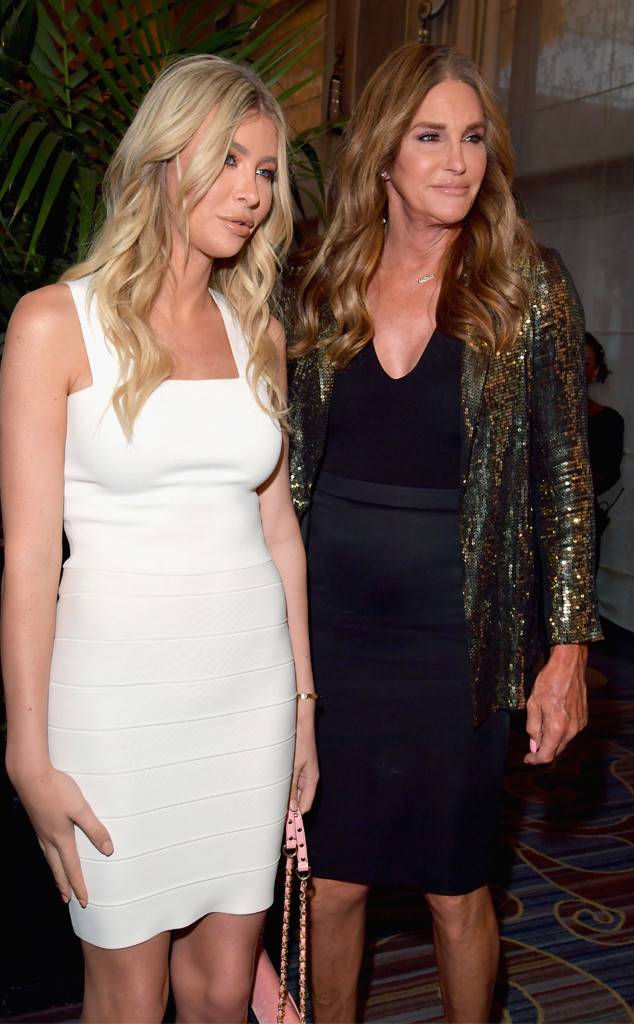 Jenner and Hutchins have not officially declared themselves a couple, but the two have been seen spending copious amounts of time together. Additionally, they each have a large presence on the other’s social media accounts. The two women hit the red carpet together at the 2018 ESPYs, which was their first major public outing together.

Rumor has it that Hutchins and Jenner live together and share complete love for Jenner’s dog Bertha. The two of them have posted pictures golfing and attending other events together, including Kylie Jenner‘s epic 21st birthday party.

Hutchins graduated from Pepperdine University in 2018, but even before then, Caitlyn has held a special place in her heart. In an interview with her college paper, Hutchins reveals how Jenner was a large motivator for her transitioning to a woman. Then known as Scott, Hutchins took a leave of absence from college in order to complete her transition. She told the paper that Jenner’s own coming out “made it so much more real” and inspired her to progress with her transition.

Jenner addressed rumors about their romance after the ESPYs. She was featured in Variety‘s Trans Hollywood Issue and responded to inquiries about her romantic life. “We are not going to get into that,” she told the magazine. “But we are very close. We do a lot of things together. We’re kind of inseparable. We’re the best of friends.”

The Walking Dead spoilers: Beta to be taken down by unlikely duo in first-look pictures

Will Smith has fans thinking Jason Derulo knocked his teeth out

FTSE 100 LIVE: World stocks plummet over fresh tensions between China and US