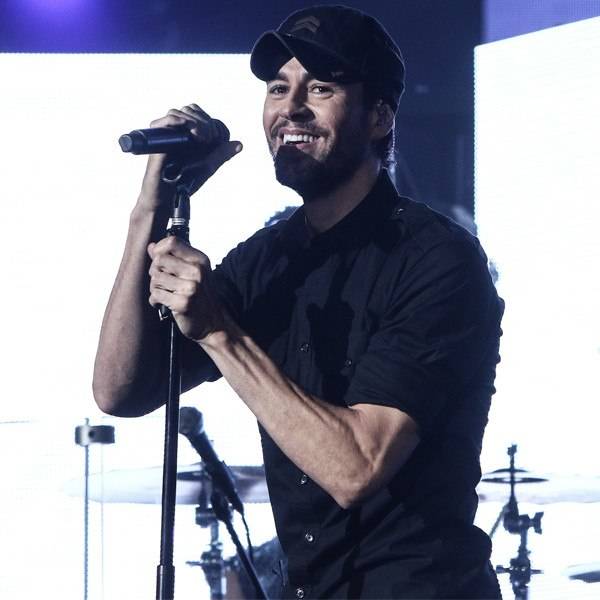 Get ready for cuteness overload!

Enrique Iglesias took to Instagram on Wednesday to share an adorable video of him making his twins, Lucy and Nicholas, burst into giggles.

The charming clip showed the Grammy winner running back and forth while making the sound of a turkey gobble—an act that left his 8-month-old babies in stitches. But the minute the “Hero” singer stopped, so did their laughter. Not wanting to disappoint his children, Iglesias continued his routine.

“Tough audience to entertain,” he wrote beside the video, adding laughing and turkey emojis.

Even his wife, Anna Kournikova enjoyed the video and gave it her sign of approval with a like.

Kournikova and Iglesias welcomed their little bundles of joy back in December 2017. Since then, the proud parents have given fans just a few sneak peeks into their family’s private life, such as by posting footage of the twins getting ready for the World Cup and their dad giving a few kisses.

While the singer continues to tour the world, nothing seems to beat spending quality time with his loved ones.

“I became a father about 12 weeks ago, and I can absolutely tell you, two things: Love my babies! I love them so much” he told an audience in Budapest during a March concert. “Actually, three things: I love my girl, and I super f–king love you guys for being here tonight!”

Watch the video to see the sweet moment.

Review: A provocative idea that doesn’t work in 'Antebellum'

Cardi B files for divorce from Migos’ rapper Offset