Mexico City (AFP) – More than 300 sea turtles from an endangered species were found dead on a beach in southern Mexico, trapped in a banned type of fishing net, environmental authorities said.

In Mexico’s second mass turtle death in as many weeks, the Pacific Ridley turtles (Lepidochelys olivacea) were found floating just off the beach of Puerto Escondido in the state of Oaxaca, their shells forming a bleak mini-island.

On August 17, authorities said they had found 122 sea turtles dead on a beach in the neighboring state of Chiapas, mostly from the same species.

In that case, some of the turtles had wounds to the head or shell.

Mexico banned the capture of sea turtles in 1990, but there is still a lucrative black market for their eggs. 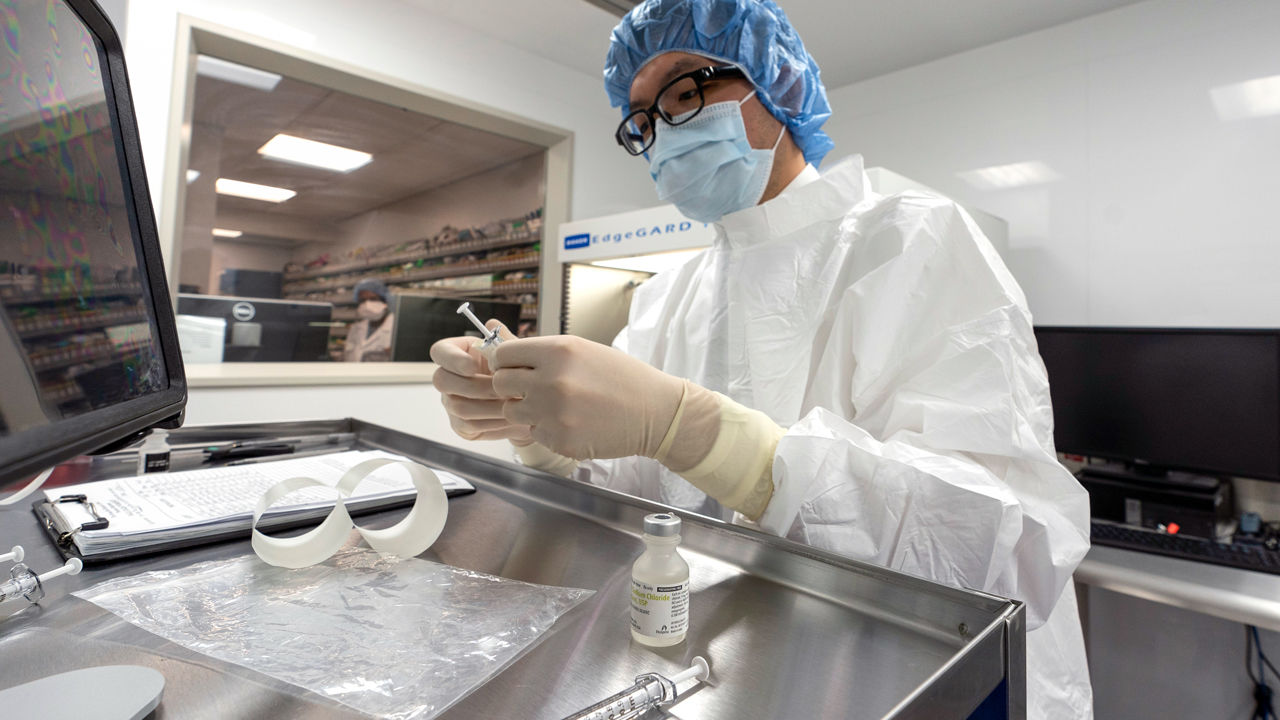 A pharmacist at Mount Sinai Queens hospital in New York labels syringes that will be used for COVID-19 vaccine doses, perhaps as soon […]

Tunabot, a fish-inspired robot, can swim faster than most other swimming bots and could be used for underwater monitoring and surveillance source: […] 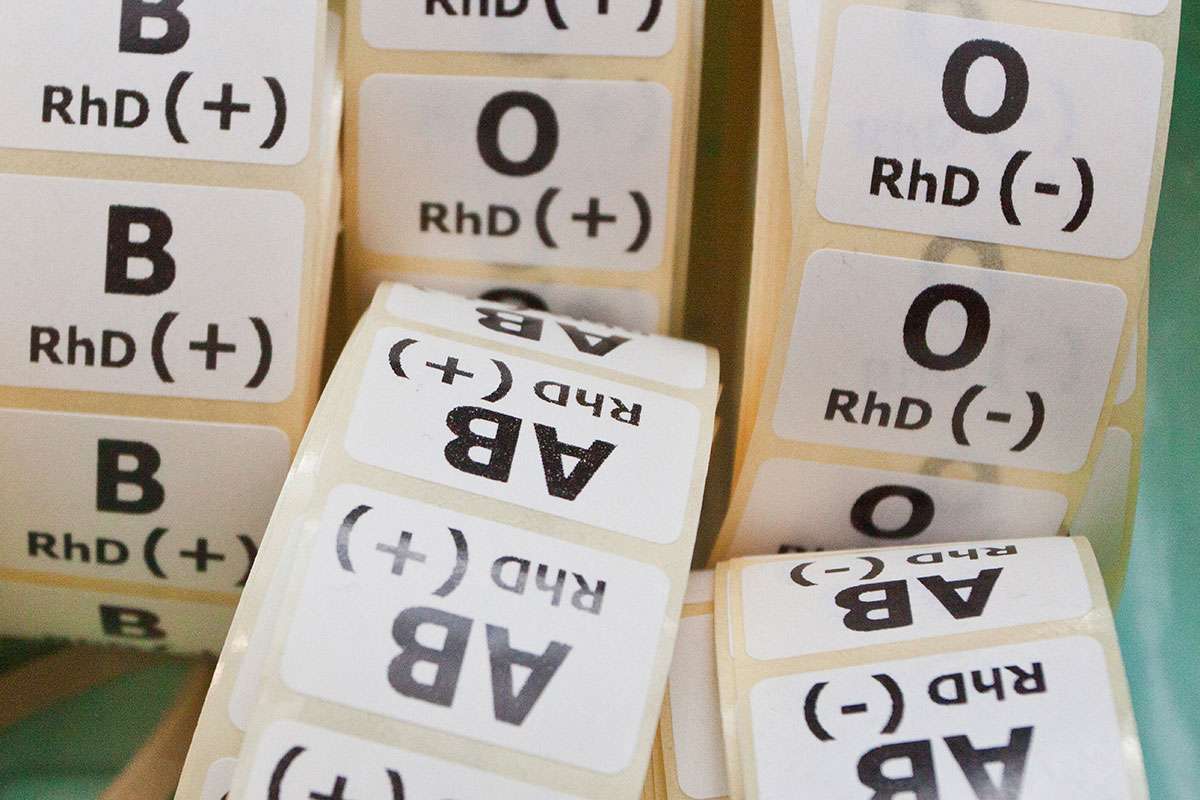