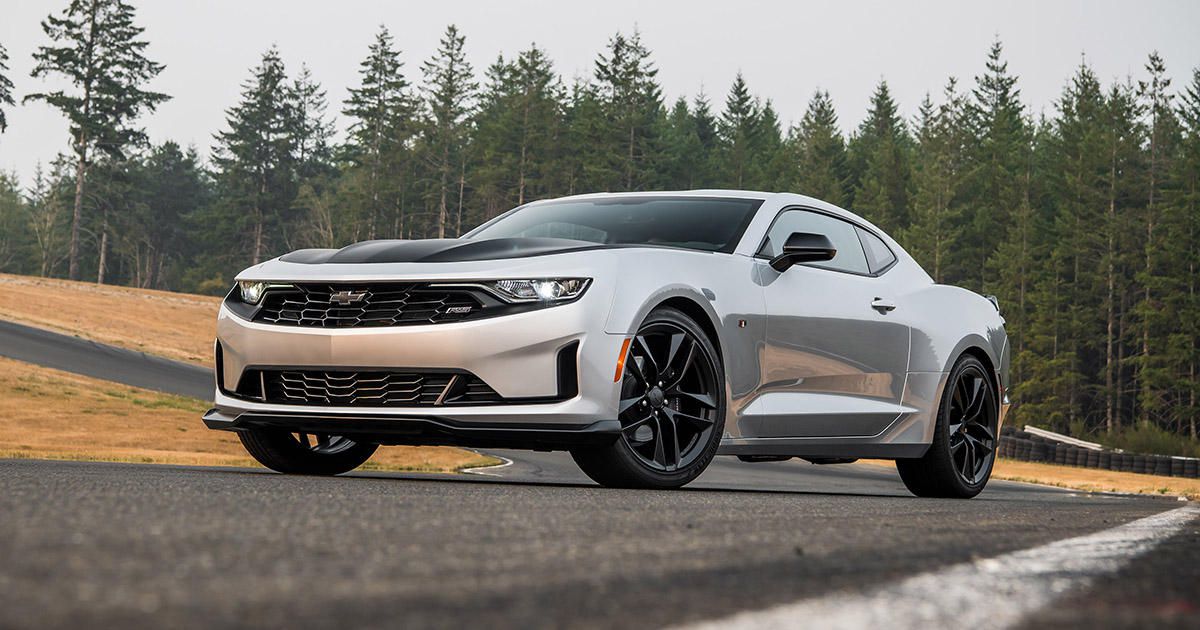 Power isn’t everything. Plenty of enthusiasts prioritize sharp reflexes and balance over sheer straight-line speed, and it’s why Chevrolet offers 1LE handling packages for every version of its Camaro coupe. The latest 1LE iteration benefits the base, 2.0-liter turbo-powered model, which arrives alongside a number of other updates for the entire 2019 Camaro range.

You’ll spot a 2019 Camaro thanks to its redesigned front and rear fascias, which actually appear to be at their best in Turbo 1LE spec. That’s a backhanded compliment, by the way. I actually thought the sixth-generation Camaro looked pretty boss when it debuted in 2015, but this face-lifted version is hardly an improvement. It’s especially offensive on the V8-powered Camaro SS.

Other 2019 model year Camaro changes include an optional 10-speed automatic transmission for the SS, and a new super-base 1LS model, which starts at $25,000, not including $995 for destination. But since the Turbo 1LE is the newest of the new as far as 2019 Camaros go, it’s the one I’ll focus on for this initial test.

The Camaro Turbo’s 2.0-liter engine carries over unchanged, with 275 horsepower and 295 pound-feet of torque, and EPA ratings of 20 miles per gallon city and 30 mpg highway. Other turbocharged Camaro models can be had with an eight-speed automatic transmission, but considering the enthusiast-minded nature of the 1LE pack, it can only be spec’d with the Tremec six-speed manual gearbox. Good.

The $4,500 1LE pack adds the FE3 suspension from the Camaro SS, with its larger stabilizer bars and better dampers, not to mention stiffer ball joints and bushings in back. A mechanical limited-slip differential keeps power balanced at the rear axle, with a revised 3.27:1 final drive ratio, and the Turbo 1LE gets a new Track driving mode, as well as launch control. Keeping everything in check are larger Brembo brakes at all four corners, with four-piston calipers up front and single-piston units around back. Those stoppers are housed behind a model-specific set of 20-inch wheels, wrapped in grippy, asymmetric 245/40-series front and 275/35-series rear Goodyear Eagle F1 summer tires.

Nicely balanced for road and track

The Camaro Turbo 1LE is a wonderfully balanced coupe, and it’s a real joy to toss around the 2.5-mile road course at Ridge Motorsports Park in Shelton, Washington. At 3,354 pounds, this is one of the lightest Camaro models, and its 2.0-liter engine is set as far back behind the front axle as possible for optimal weight distribution. The light, accurate steering offers lots of feedback, and small amounts of understeer and oversteer are easily controlled, even with the traction control switched partially or completely off. Of course, the 1LE’s chassis and upgraded tires can handle far more power than the 2.0-liter engine can produce, so you’re never really in jeopardy of totally farking it up should you goose the throttle midcorner.

I can keep the Turbo 1LE humming in third and fourth gears — with maybe a quick downshift to second for the sharp, Corkscrew-like left-hander at Turn 13 — to make the most of the car’s midrange grunt. There’s not much happening early on in the rev range, what with peak torque not coming online until 3,000 rpm. But this is a car that loves to sing around 4,000 to 4,500 rpm, even if the engine and exhaust notes aren’t so sweet.

Leaving the track, the 1LE behaves like any other Camaro Turbo on the road. The suspension may be stiffer, but it doesn’t kill the overall ride quality. On the lovely forest roads south of Seattle, the Camaro doesn’t jostle over bumps, and its ride is comfortable enough in Tour mode to soak up long stretches of highway with aplomb. The ride could certainly be quieter, however — wind noise isn’t much of an issue, but the tire roar that permeates the cabin at higher speeds is loud.

The Camaro’s interior is no different than before, meaning it still looks cool at first glance, but is hard to love after extended time behind the wheel. Visibility is terrible; no other car makes me feel like I’m sunk in a dark bathtub quite like the Camaro. And while there are a number of nice details like the metal rings around the vents and the stubby, suede gear shifter, so much of the coupe’s interior is made up of seriously cheap plastics.

The Recaro front seats offer lots of comfort for long journeys, as well as ample thigh and love-handle support for track days, though they’re a $1,595 add-on. Fold them forward and you’ll find two seats for rear passengers, but good luck getting any adult back there without a series of expletives in their wake. The low roofline makes ingress and egress downright impossible, to say nothing of the nonexistent headroom once you’re actually back there.

A bright spot in the dark Camaro cabin is Chevy’s new Infotainment 3 interface, housed on an 8-inch touchscreen in the dash. The infotainment software found within is quickly becoming one of my favorite systems on the market today, never mind the fact that the screen has to awkwardly angle outward from the top to avoid glare. Crisp graphics, bright colors, instant response to inputs and standard Apple CarPlay and Android Auto make Infotainment 3 easy and enjoyable to use.

A performance bargain for Camaro fans

With Turbo 1LE pricing coming in right around $31,000, the Camaro is more expensive than many of those rivals, though still plenty competitive. Unfortunately, every one of those cars — except maybe the BRZ — bests the Camaro in terms of comfort and daily livability. The reason people buy hot hatches is because they’re great on the track and extremely useful. I can fit an entire set of race tires in the back of a GTI just by folding the seats. I can’t do that in a Camaro — hell, despite having 9.1 cubic feet of cargo space, I can barely fit a carry-on suitcase through the impossibly small trunk opening.

Instead, I really only see the Turbo 1LE appealing to buyers already in the Camaro headspace, and there, it makes a lot of sense. It’s the same price as a V6 model, but offers far superior handling. It might be down on power, but the 1LE gives you more of what matters most.

Editors’ note: Roadshow accepts multi-day vehicle loans from manufacturers in order to provide scored editorial reviews. All scored vehicle reviews are completed on our turf and on our terms. However, for this feature, the manufacturer covered travel costs. This is common in the auto industry, as it’s far more economical to ship journalists to cars than to ship cars to journalists. 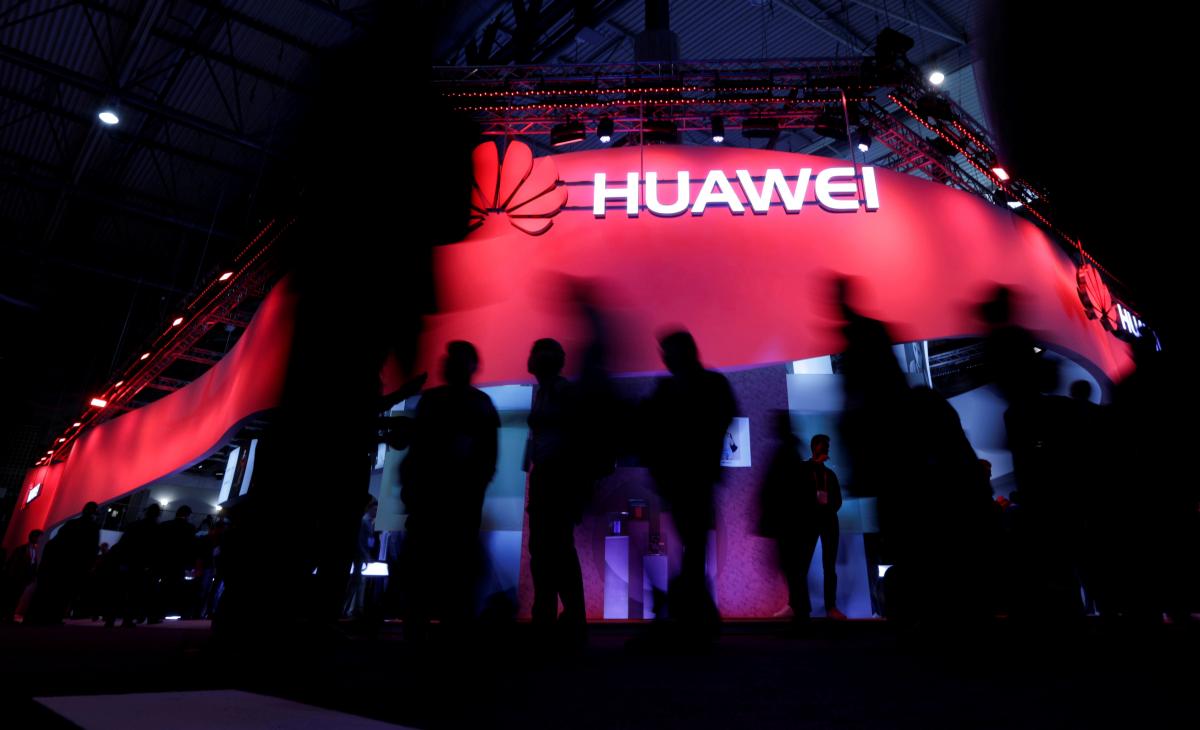 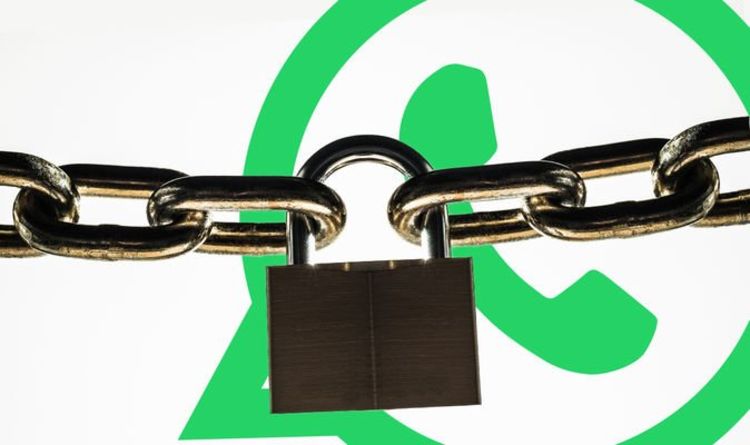 WhatsApp is working on an important update that will keep your conversations safe. The eagle-eyed sleuths at @WABetaInfo – a Twitter account dedicated to […] 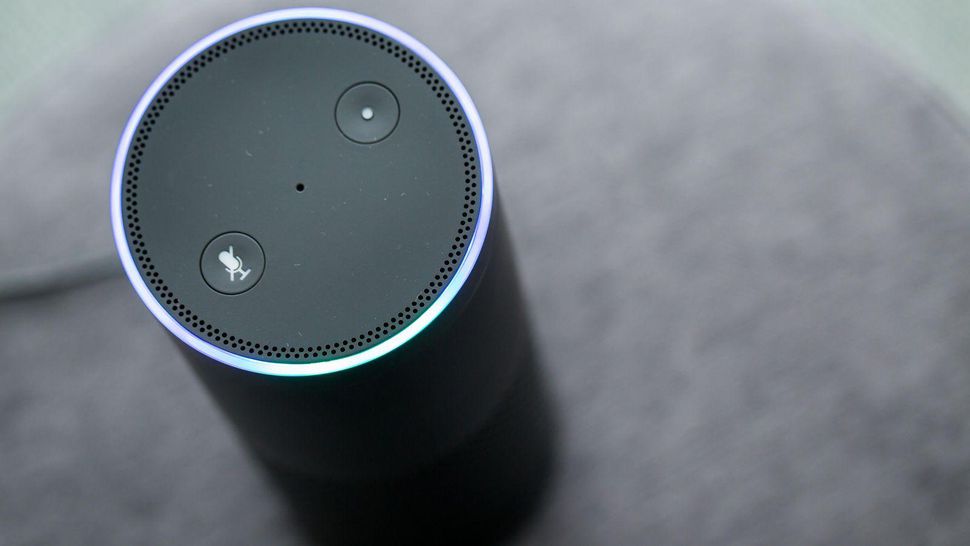 CNET Voice controls are great, but when it comes to finding, playing and controlling music, screen controls can be far easier. To […] 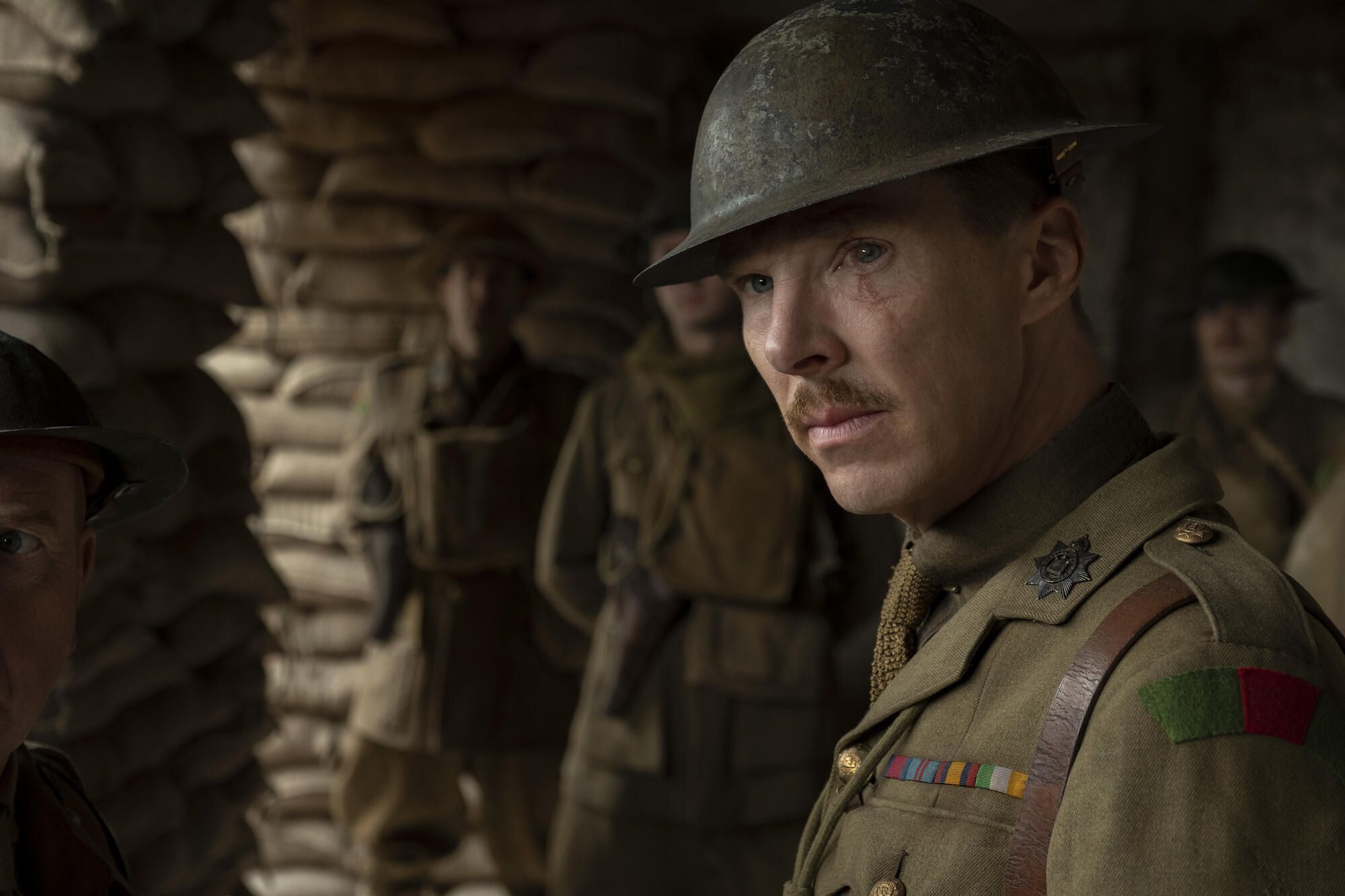 The opening of the film Spectre is a single, eight-minute shot that starts with James Bond in a skeleton costume watching a […]