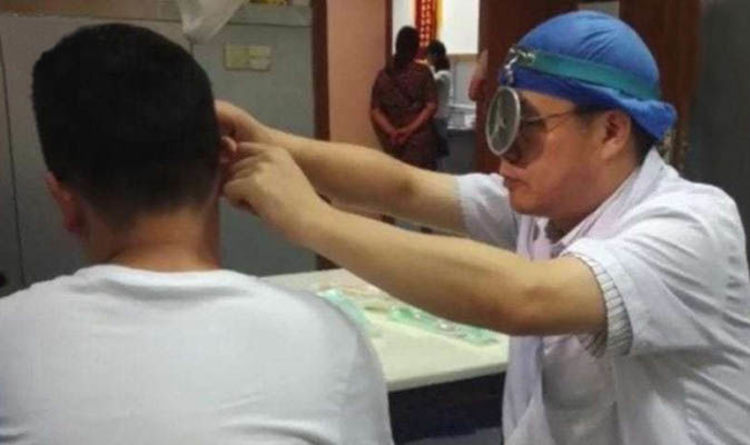 The man complained that he was suffering from chronic earache – but at first he was too embarrassed to tell doctors what had caused the problem.

But eventually the couple admitted that the onset of the pain had coincided with a moment of passion in which the girl had forcefully kissed the man on the ear.

Doctors examined the man’s ear and diagnosed him as suffering from a burst eardrum.

The doctor concerned later issued a warning to lovers to go easy on their partners’ ears.

Local media speculated that the injured man should also take extra care of his other ‘body parts’, given the apparent power of his girlfriend’s kisses.

A burst or ruptured eardrum is a hole or tear in the thin tissue that separates the ear canal from the middle ear, or eardrum.

It often heals naturally in a few weeks or months, but some perforations require medical intervention in the form of a paper patch to promote healing or surgery.

Changsha, the capital of Hunan, has a rich history going back 3,000 years and was famously where Chairman Mao converted to communism. 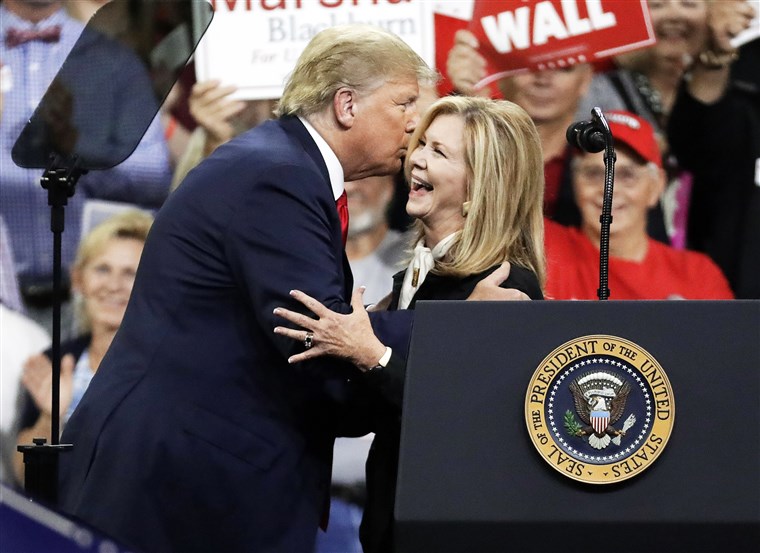 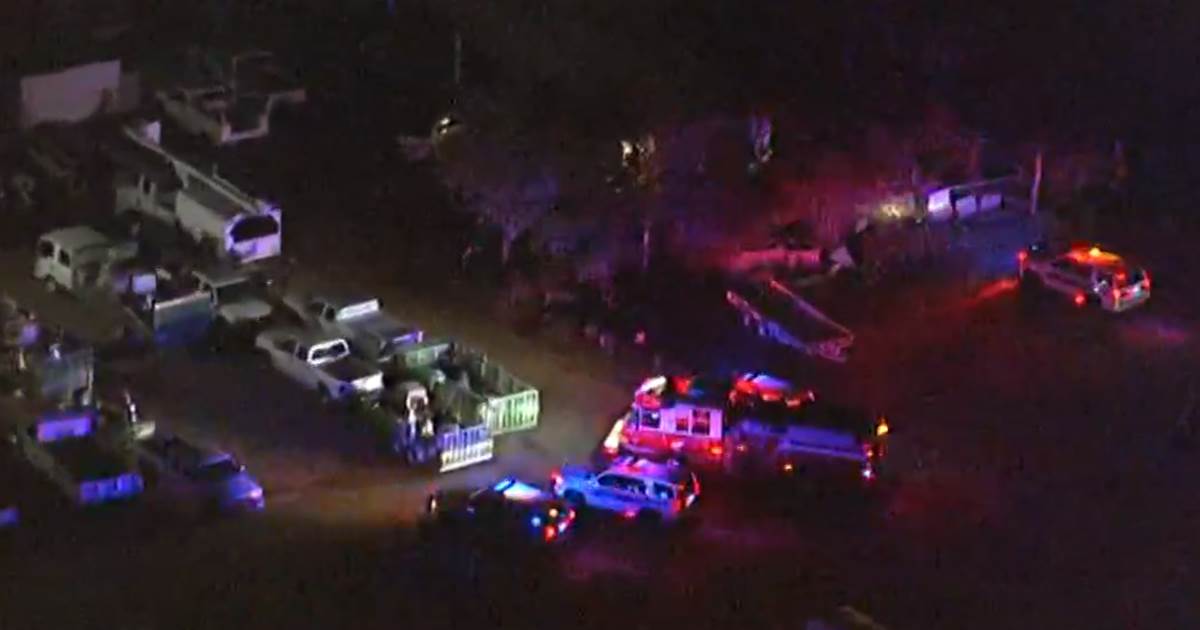 The mother of three children found dead in a Phoenix home has admitted to killing them and was arrested, police said Tuesday. […] 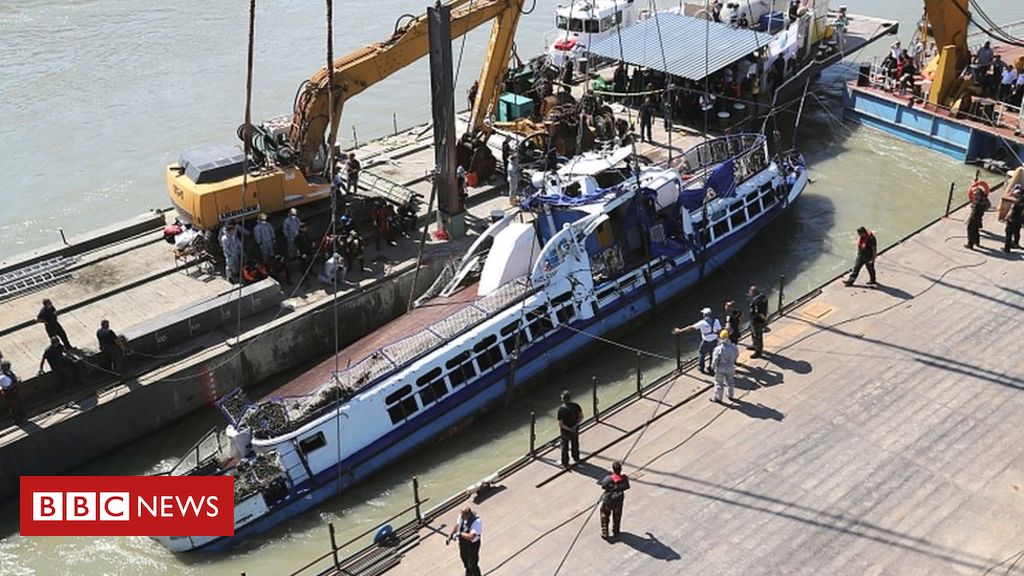 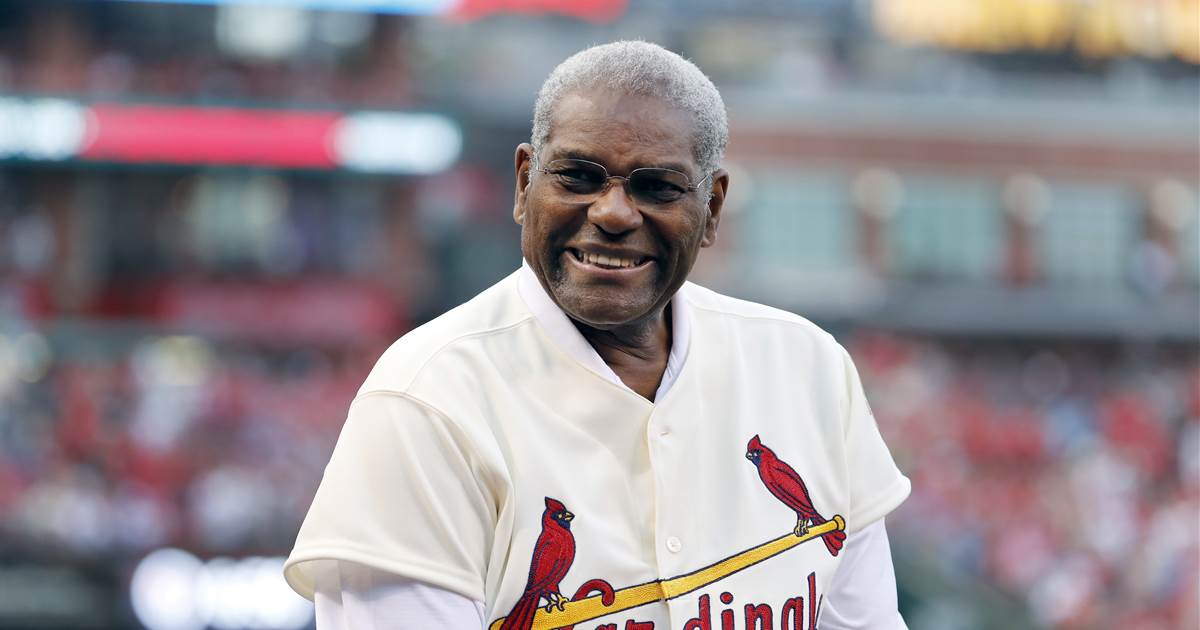