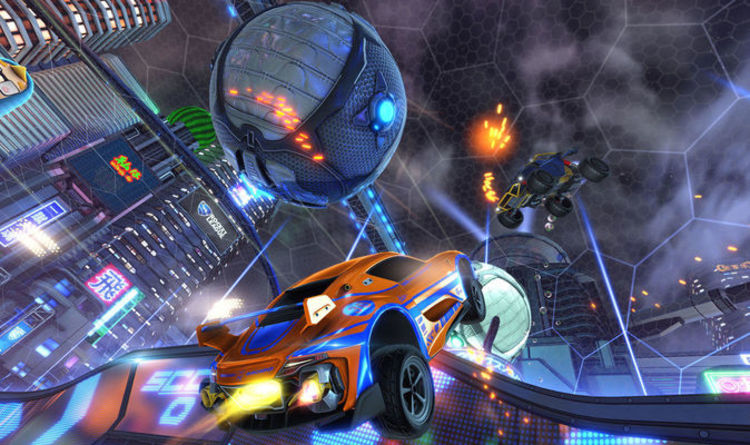 Rocket League fans will have noticed a little server trouble earlier today, followed by the launch of a new update.

This disruption looks to be over now, with the latest Psyonix patch currently available to download on PS4, Xbox One and PC.

For the headlines on the big tweaks, you can check out the list below:

Progression: Gaining Experience and Leveling Up has been rebuilt from the ground-up

Clubs: You can now form a ‘Club’ with other players and participate in Club Matches

Real-time text filtering has been added for Player Names, Clubs, and Tournaments

For those interested in the Rocket Pass, Psyonix has posted a big update on how it works and what it includes.

The Rocket Pass is a time-limited progression system that will give you several ways to earn new content in Rocket League.

Much like in Fortnite, several Rocket Passes will be launched every year, with an emphasis on new, unique content for each Pass.

This will not replace the current XP-based progression system but will come in both free and premium tiers.

“We’re going to offer you two versions of Rocket Pass right off the bat — Free and Premium,” a message from Psyonix explains.

“The Free Rocket Pass will have Rewards that unlock automatically, giving everyone the opportunity to earn FREE new Customization Items, Player Banners, in-game Titles and Decryptors.

“If you’re looking for additional content to unlock, you can choose to purchase the Premium Rocket Pass upgrade for ten Keys (USD $9.99 or regional equivalent). This comes with even more content, including new Customization Items, new Car Bodies, Keys, Premium Player Banners and Premium Titles.

“You’ll also unlock ‘XP Boosts’ that multiply your earned XP throughout the duration of your Rocket Pass, as well as ‘XP Awards’ that can help you advance through Rocket Pass more quickly.”

For a closer look at today’s Rocket League update, you can find some of the patch notes below:

Ladies and Gentlemen, I present to you your new debutante! Pop singer FEMME releases her debut album

GOP convention in Charlotte closed to press, portions will be livestreamed