WASHINGTON — The death of Sen. John McCain has sparked a new debate in the Senate over how best to honor his legacy, and a proposal to rename a Senate office building after the late Arizonan is threatening the rare bipartisanship that has been on display in Washington since his passing.

Schumer, who introduced a resolution to do so, along with Arizona Republican Senator Jeff Flake, argued that while Russell was “a towering figure in the Senate of his day,” he was also “an avowed opponent of civil rights and the architect of the Southern filibuster that long delayed its passage.” 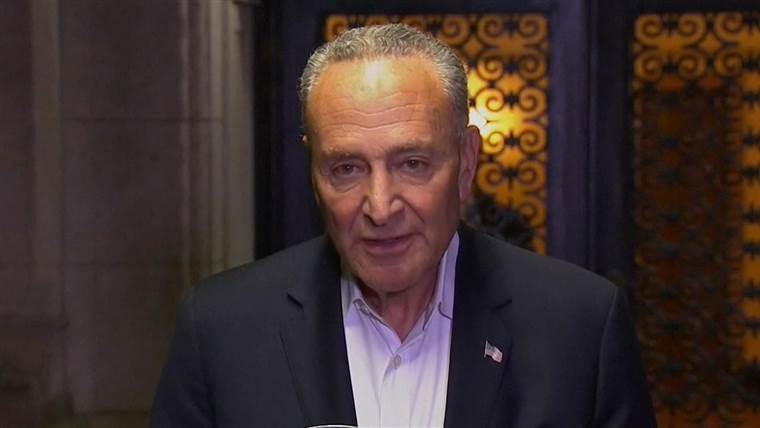 “It is time we recognize that as the times change, so do our heroes,” Schumer said.

But the idea threatens to inject the Senate with a debate similar to one that has played out across the country in past months over confederate monuments and relics of a segregated past.

Sen. Russell was a powerful Democratic senator from Georgia who served for 38 years, from 1938 until 1971. He was an advocate of farmers, poor children and the military, but he also supported Jim Crow laws and segregation and was a staunch opponent of civil rights legislation.

The proposal to take Russell’s name off the white-marbled building where McCain has his office has not been immediately embraced by most Republicans.

Sen. David Perdue, R-Ga., who holds Russell’s senate seat and sits in one of the building’s offices, criticized Schumer’s proposal.

“This is a guy that was a giant of the Senate. So this renaming thing because of one issue is somewhat troubling,” Perdue said. “The fact that it’s been brought into the John McCain thing I thought was inappropriate.”

Senate Majority Leader Mitch McConnell has put forth an alternative, proposing to assemble a “gang” of senators to determine the best way to honor McCain.

“I’d like to put together an official group that can elaborate and bring together ideas from current members, former colleagues and friends. It will be bipartisan as only befits John’s legacy. And come to think of it we probably call it not a committee but a gang,” McConnell said on Tuesday.

“I think what the majority leader has done is the right thing to do. It should be a deliberative process it should be after all the honoring of Sen. McCain takes place. The family ought to have a big say so in it,” Isakson said. “We ought not be talking about it right now and I’m not going to,” he added of the proposed name change.

“He lived in a different time, a different age, and you know, he was really one of the real powerhouses of all time here. So, it’s not an easy decision, but I’m willing to follow leadership on it,” Hatch said.

Sen. Tim Scott, R-S.C., the only black Republican senator, has been supportive of the name change, saying in a statement that it would be “fitting.”

“We are forever indebted to Senator McCain’s decades of service to our nation. From the battlefields of Vietnam, to the halls of the Russell Senate Office building and the U.S. Capitol, he gave everything for our country. I believe it would be a most fitting tribute to name the building where his office was located and where the Senate Armed Services Committee, he loved, convenes in his honor,” Scott said.

But Sen. Lindsey Graham, R-S.C., one of McCain’s closest friends is noncommittal on renaming the building.

Graham joked that they should rename the Capitol Visitor’s Center after McCain as a final poke at the late senator.

“He hated that place, so that’s why I want to name it after him,” Graham said. McCain disliked the $600 million price tag to build it.

Isakson added: “Well he’d have a lot of things named for him if we did that for that reason.” 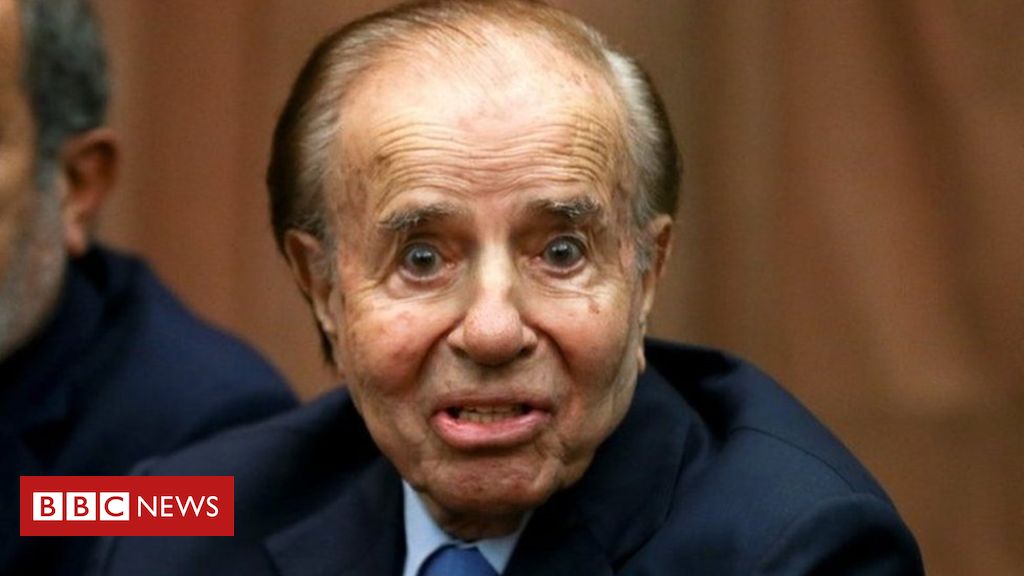 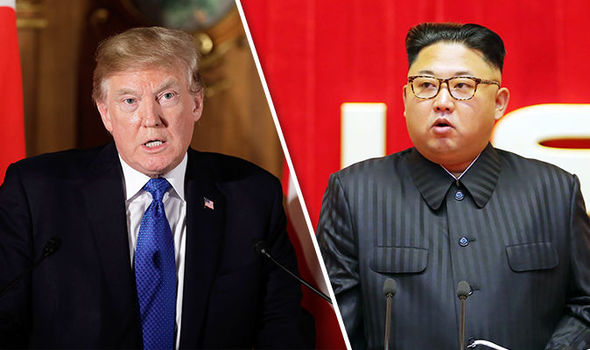 During the speech, the President attacked Kim Jong-un and previous US regimes and emphasised a need for change in order to denuclearise […] 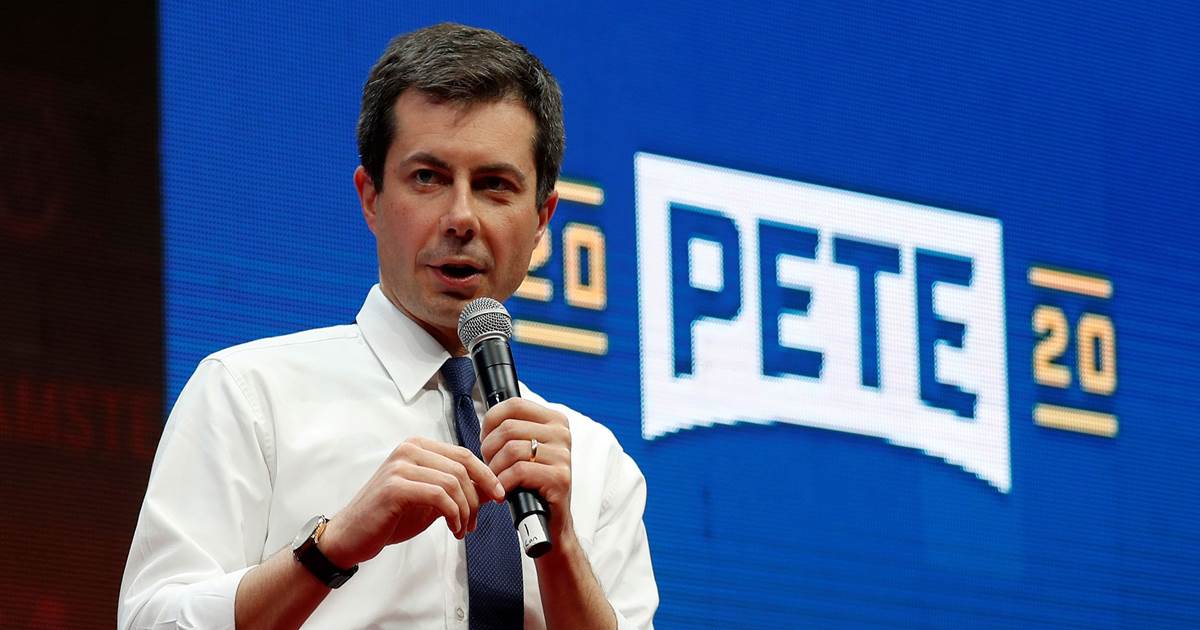 Responding to calls for transparency, Pete Buttigieg released a list of the clients he worked for at McKinsey & Company on Tuesday […] 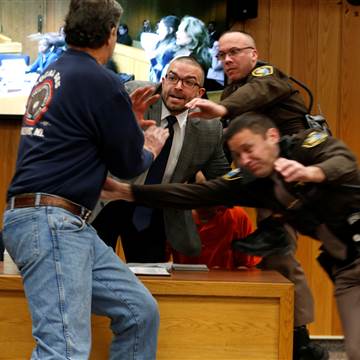