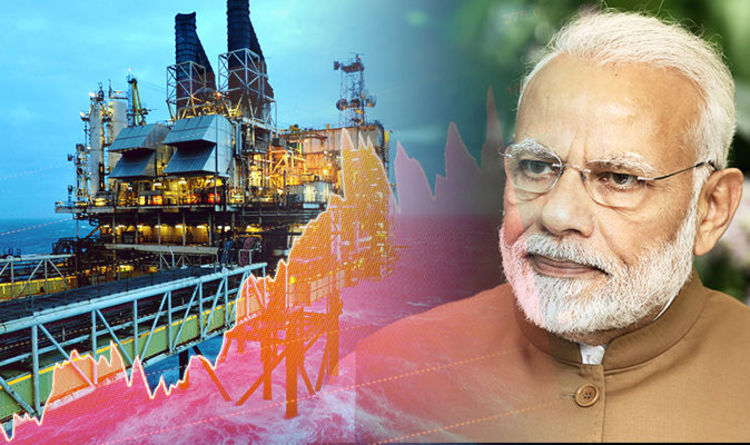 He said: “This is clearly an uphill task, unless domestic refiners can commit to their planned capacity additions.

“We think the most likely situation is that India would need between (3.2 million and 4.7 million barrels per day) of new capacity out to 2035 to remain self-sufficient in transport fuels.

“So we are talking about a future capacity which is 1.7 to 2.0 times the current.”

India is scrambling to reduce its reliance on oil, with Prime Minister Narendra Modi demanding the country triple its solar energy output while halving its oil and natural gas imports.

It comes as India’s government faces questions over its decision to demonetise currency in November 2016.

Indians returned almost the entire amount of currency withdrawn in the government’s note ban of November 2016.

This raises fresh questions over the purpose of a shock move that triggered a sharp slowdown in the economy.

In its annual report, the Reserve Bank of India said the total value of notes returned by the public was 15.3 trillion rupees ($216.7 billion) or 99.3 percent of the total of 15.4 trillion rupees of notes in circulation on November 8, 2016.

“The figures show the demonetisation exercise was flop,” said a chief economist at a bank, who sought anonymity as the subject is a sensitive one.

“Almost the entire amount came back, which showed that people were not hoarding money in cash.” 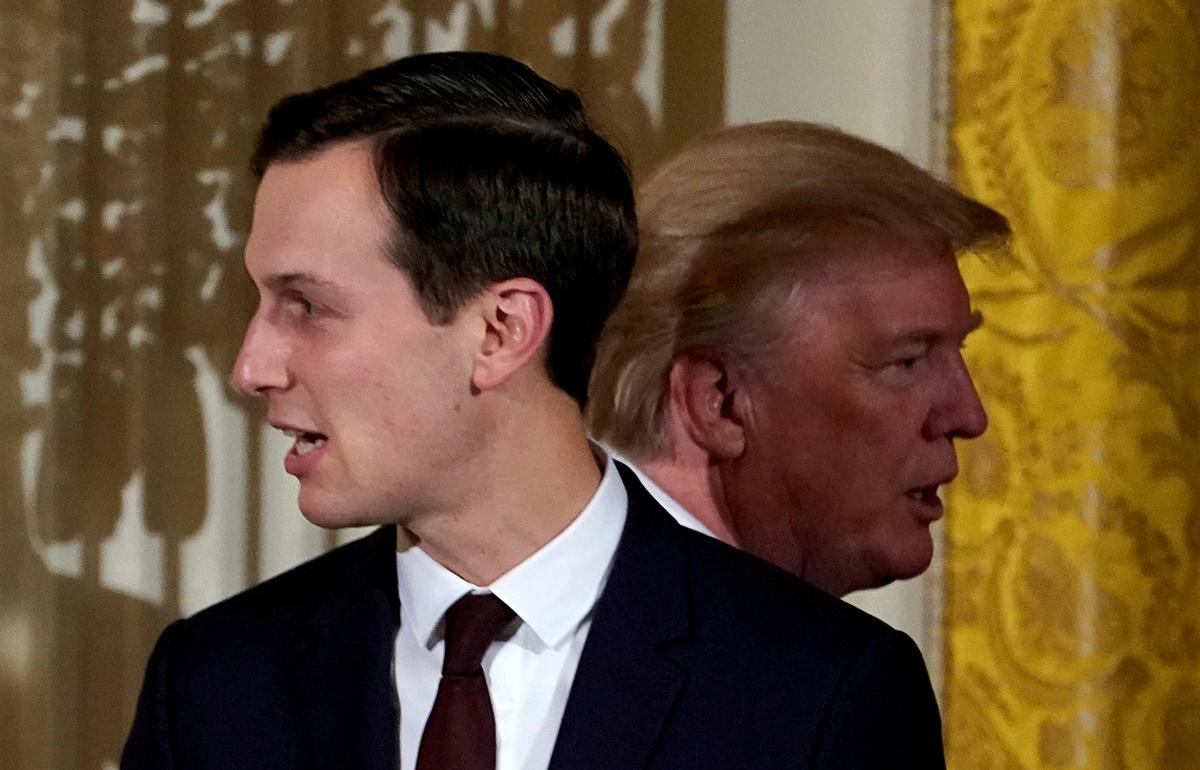 WASHINGTON (Reuters) – U.S. President Donald Trump ordered his chief of staff in May to grant his son-in-law and adviser Jared Kushner […] 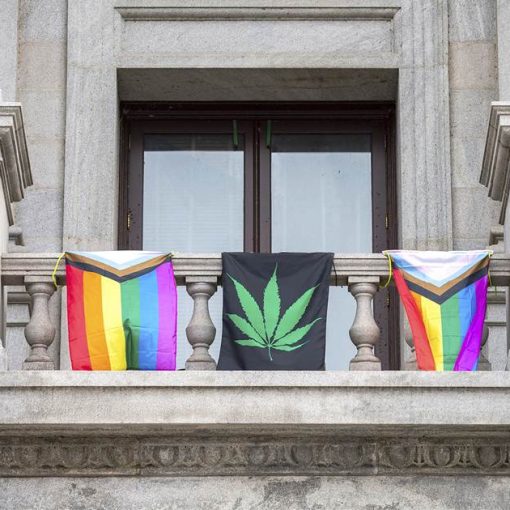 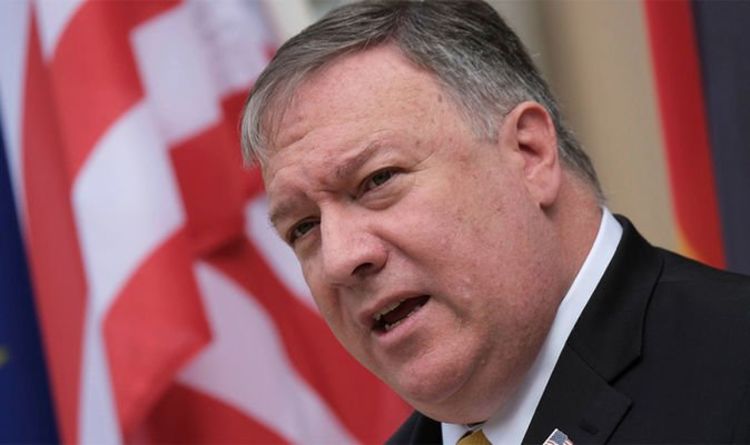 However, Iran’s foreign ministry spokesman Abbas Mousavi responded by calling the offer “word-play”, and asked for action instead. Mr Pompeo, in an […]