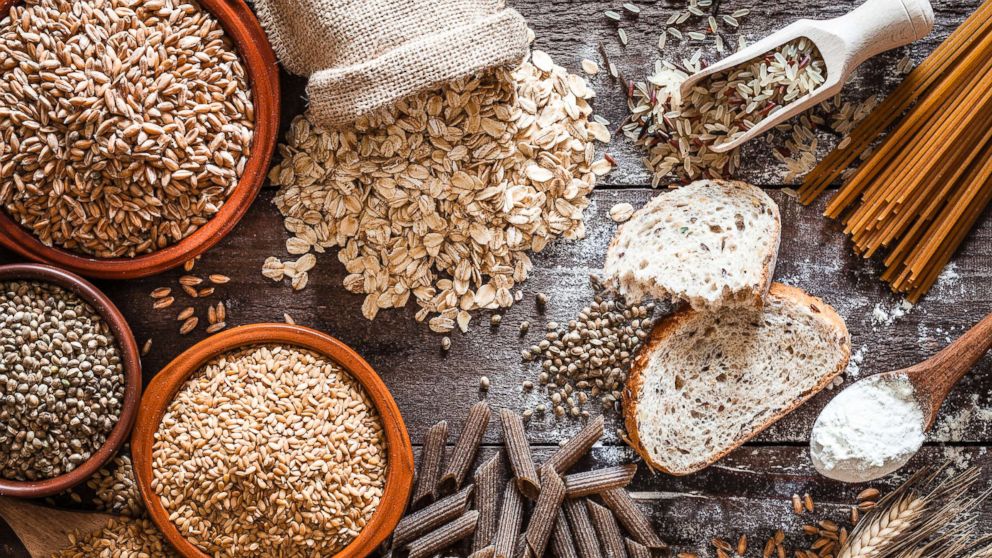 From chickpeas to barley, quinoa to rice and so many more, there always seems to be a new type of grain to try at the grocery store.

Add in the choices between white or wheat and frozen or fresh and it can be downright overwhelming.

Ahead, she shares her tips in her own words so you can pick the grain that works best for you.

The calories in white rice and brown rice are about the same.

Plain white rice is the cheapest, at around four cents per ounce, according to the U.S Bureau of Labor Statistics (BLS).

But for a convenient rice side, choose frozen brown rice instead of boxed white rice. They are the same price, at about 17 cents per ounce, according to options available on Amazon.

The calories in white bread and wheat bread are the same, with around 80 calories in a one-ounce serving, according to the USDA.

Because of this extra fiber and protein, you will feel fuller after eating whole grain bread.

Whole grain bread is, on average, around double the price of white bread, according to BLS.

Make sure to check the ingredients. If the label says wheat or multi-grain, that does not necessarily mean it’s whole wheat or whole grain. It must say the word “whole” to qualify.

Each type of pasta has around 200 calories per one cooked cup.

We know that whole wheat pasta will have more fiber than white pasta — about three times more — but bean pasta (black bean/chickpea/lentil) has even more fiber, plus it has about double the protein.

Here is the breakdown:

Bean-based pasta costs around 70 cents per ounce, on average.

But even though bean-based pasta is more expensive, it can be an overall money-saver because its high protein content means you can skip adding beef or chicken. 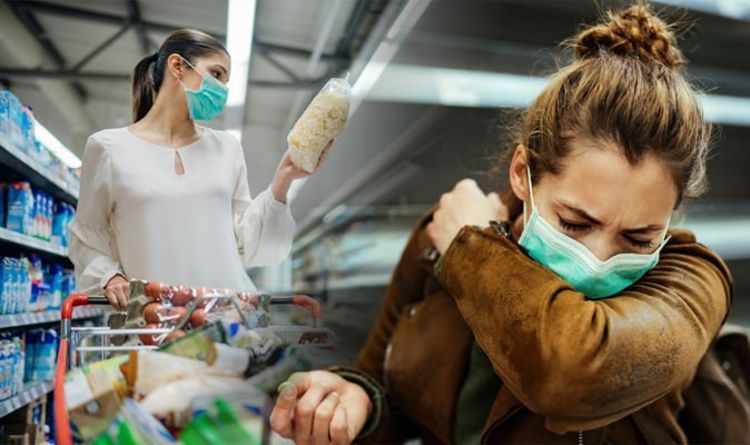 NEW YORK (Reuters) – It is the most wonderful time of the year to make the perfect mistake. Letters to Santa are […] 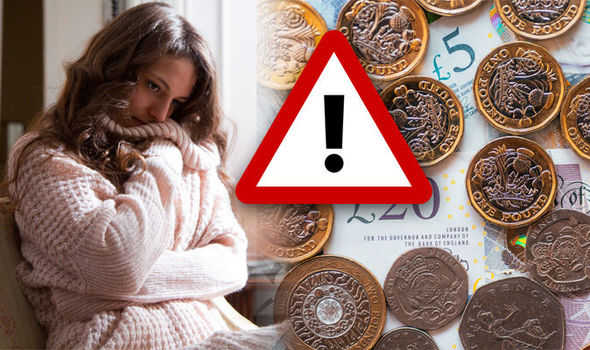 Winter is approaching in the UK, and the heating has been switched on in most homes as Britons battle the cold. But […] 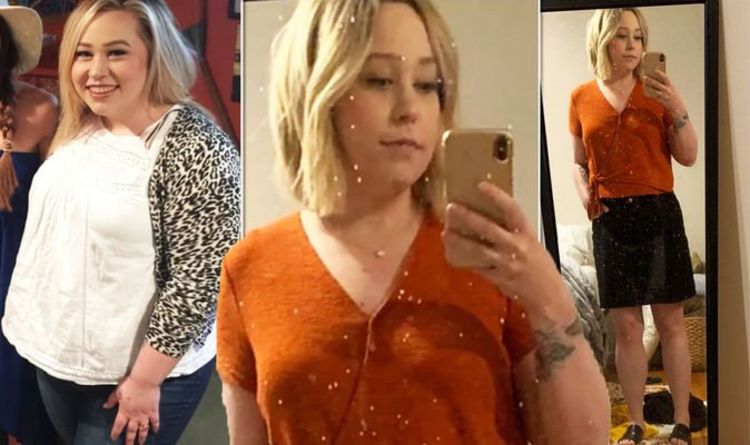 The Reddit user proudly showed off her impressive weight loss. Using the username “Kroliz”, the 26-year-old woman lost 75lbs in total. This […]