Behind all of their market competitors they may be but Nokia have now introduced their very first touch screen phone. It has been a long time in coming but by all accounts it has been worth waiting for. The Nokia 5800 XpressMusic is the model that they have decided to launch first and sales suggest that it has been a huge success. With millions of handsets already having been sold, it is worth questioning whether the Nokia 5800 XpressMusic has indeed been worth the hype and thus whether Nokia have made it worth our wait. The rest of this review will do just that for you.

The Nokia 5800 XpressMusic handset seems to have it all, from good looks to a packed features list. It does look like the generic model for all touch screen phones, the iPhone, but it is incredibly simple in both design and functionality, which is not necessarily something that can be said for its predecessors. It is rather compact for a touch screen phone with a 3.2 inch display at 111mm in length. However, the screen is simply amazing. It is plastic so there is a lot of give in it but you may not notice that when looking at the jaw dropping 640×360 pixels. The quality of the images is incredible.

It is fair to say that the design is simple but attractive. However, it is really what is under the surface that counts. The Nokia 5800 XpressMusic also gives you a lot of usability options. For example, you have the choice of 4 input methods, including QWERTY and alphanumeric options. The idea is that you can select the way that suits you best so that you are at home using the Nokia 5800 XpressMusic right from the start.

The Nokia 5800 XpressMusic is obviously designed to present its multimedia capabilities as its best feature, and that is obviously where the concentration has been placed. The speakers are simply fantastic and are amongst the best available in a mobile at the moment. This enhanced sound suits the dedicated music player and enables all of your files to sound that much better whenever you want to listen to them.

However, there are also several other features of the Nokia 5800 XpressMusic that are worth a mention. For example, the Nokia 5800 XpressMusic is considered a mid to high end device and yet it has all of the features of a high end one. There is Wi-Fi, GPS, Bluetooth 2.0 and an excellent web browser. There is also a 3.2MP camera that takes good images and has high functionality. For example, there is a responsive zoom functionality in addition to the dual LED flash that provides enough light in darker conditions. However, there is one little niggle with the camera and that is that some shots can come out a little grainy.

There really is only one other niggle, which is not bad considering this is a first attempt at a touch screen phone. The default software has not really been perfected yet and so is not optimized for the most efficient use of the phone. However, this can be ironed out in future models so the Nokia 5800 XpressMusic is a good choice if you know what you want from a phone and are prepared to deal with a little inconsistency once in a while. With high usability and good functionality, this handset can deliver on all of your expectations right from the start. 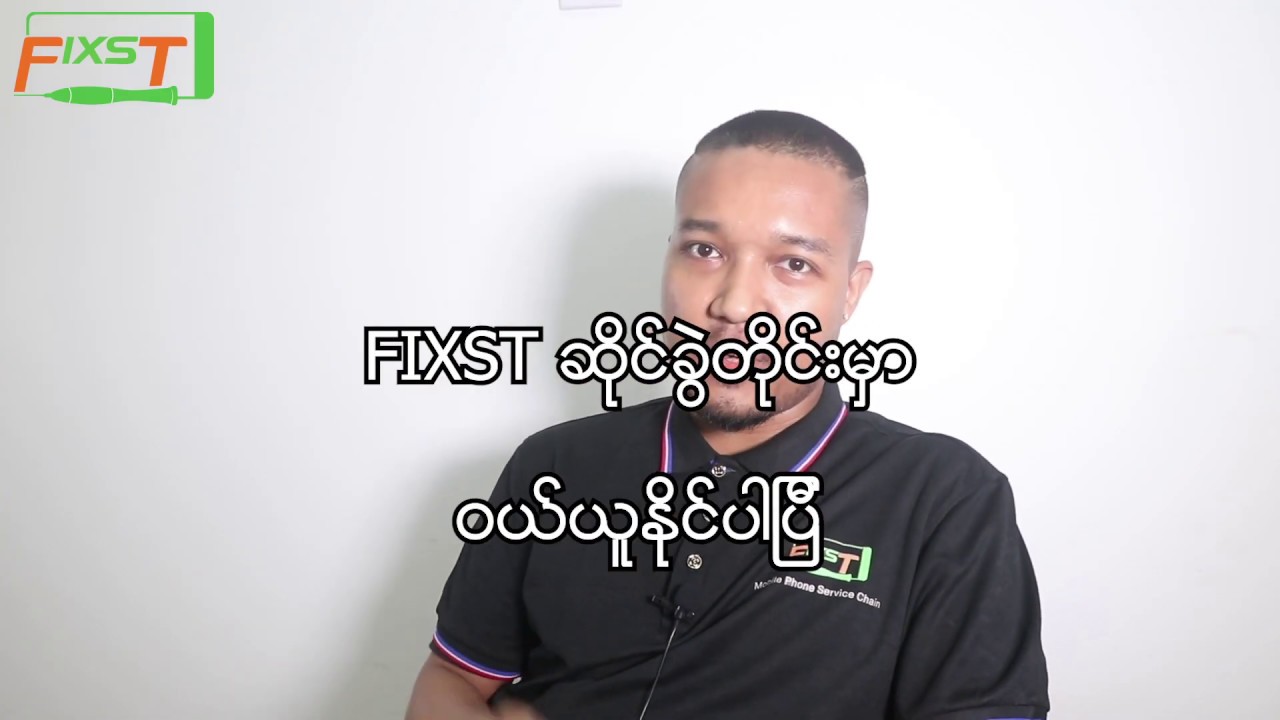 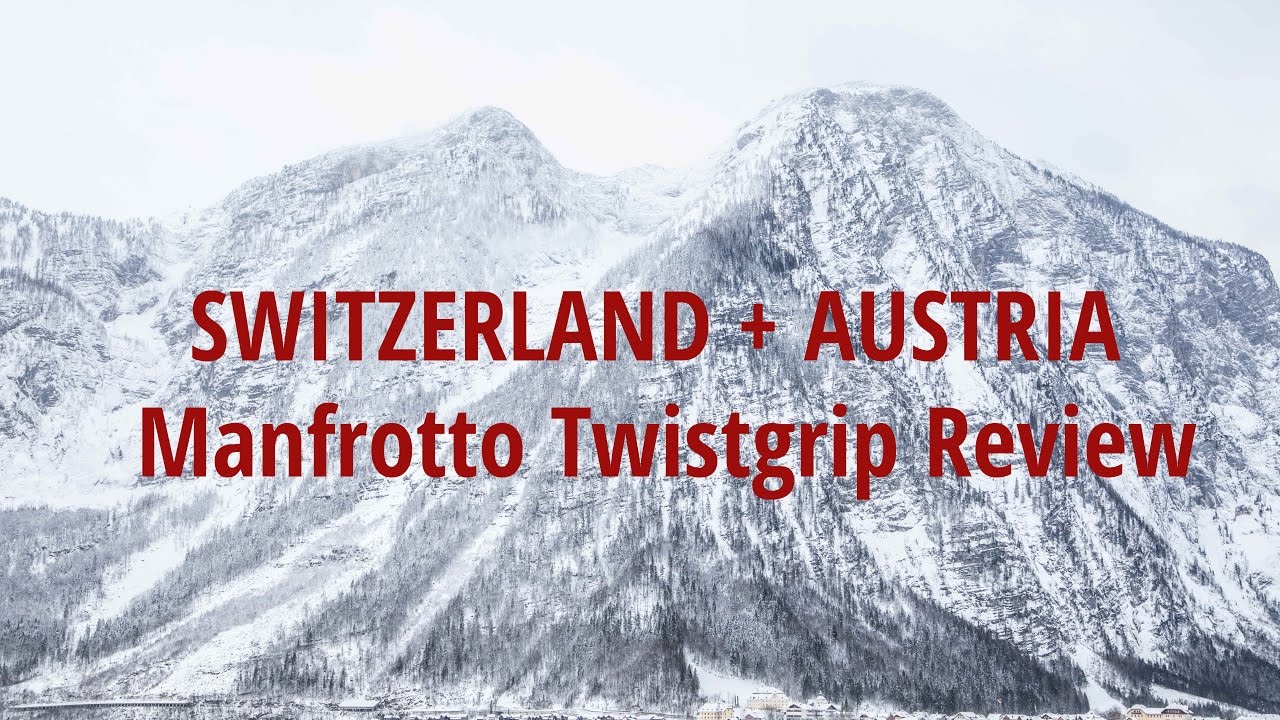 This tripod for iphone, one of the coolest Phone Accessories Ever – Manfrotto Twistgrip Review One of the most handy iphone travel […] 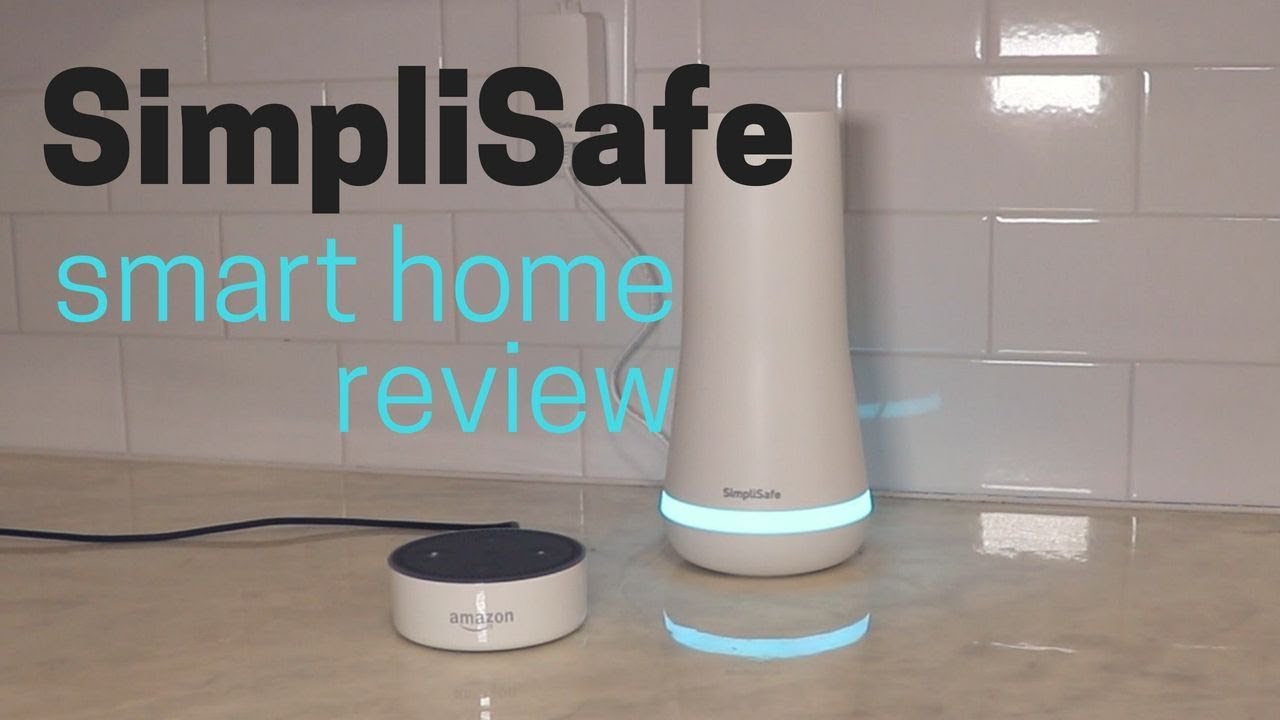 SimpliSafe’s new system is a big upgrade from the original. In our SimpliSafe 2018 review, we setup, install, and test the system […] 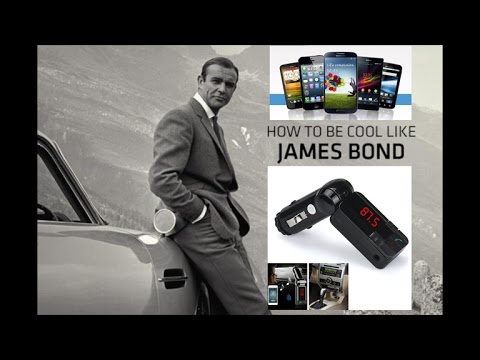