The Lego Minifigure comes in all shapes, sizes and characters. Disney, Star Wars, DC, Harry Potter — all of these movie worlds have had their characters appear as figures.

The Minifigure itself is turning 40 on Wednesday, and to start celebrating early, Lego has released a timeline Tuesday featuring the history of the Minifigure (click to enlarge from a desktop browser for a closer look).

The Minifigure itself debuted in 1978, which unlike previous attempts had both movable arms as well as legs. Previous to this, Lego’s buildable characters were made up of square Lego bricks with only moveable arms, or were more statuesque figures that couldn’t be posed.

At its debut, there were 20 different types of Minifigures, such as a police officer, doctor and astronaut. There are now more than 8,000 Minifigures, many of which now include Luke Skywalker, witches and wizards from Harry Potter’s world and all kinds of superheroes.

And for those that enjoy seeing how a toy gets made, Lego released a video (which we embedded below from the DirksBrickLand YouTube channel) showing the production of the Minifigure line, including heads and bodies going through the assembly line as they become united into the toy.

Star Wars Episode 9 is on its way: Here’s what we know about the final Skywalker film, from the cast to the release date and title.

Everything we know about Captain Marvel: Grab your pager and get ready to head back to the 1990s with the newest Marvel heroine. 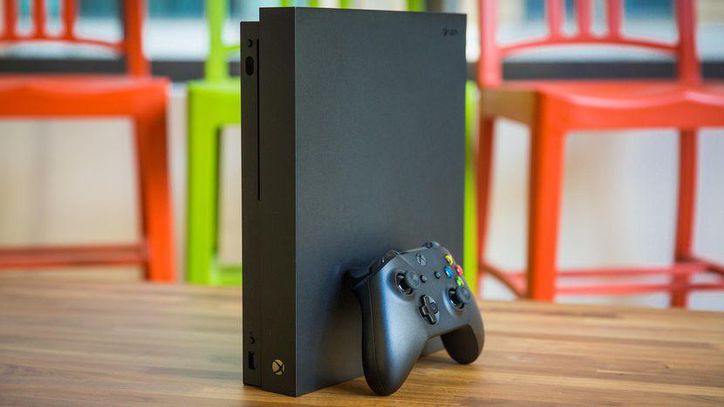 Xbox One S: $200 Black Friday is a great time to shop for video games, and these Xbox One deals should help […]

Tomorrow a minority of those who are eligible will take time off, drive through traffic, and wait in lines to take part […] 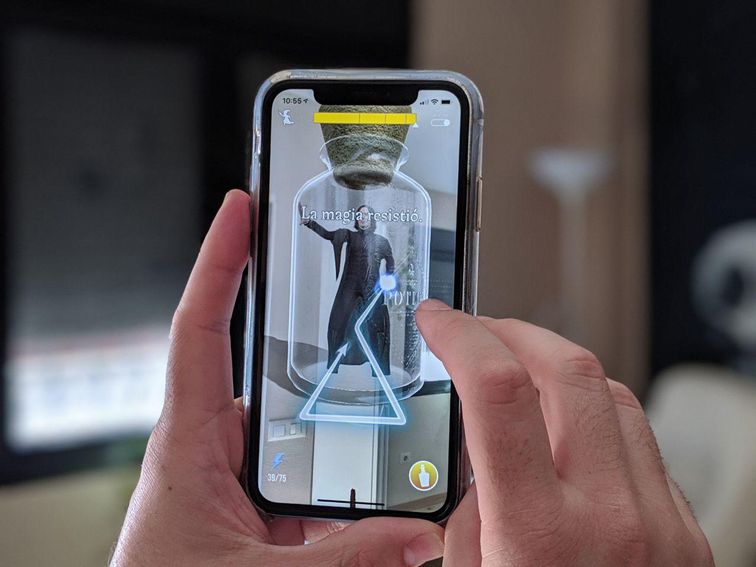 Dismissing a Confoundable to collect a Foundable. Screenshot Clifford Colby/CNET I love almost everything about playing Harry Potter: Wizards Unite. In terms of […]