So you’ve toilet-trained your 3-year-old. Great. Congratulations. I’m proud of you.

Now it’s time to get real and teach that kid to code. With Lego.

A new Lego educational set announced Tuesday teaches preschool kids how to code toys. The Lego Coding Express is a buildable train set that uses large, kid-friendly pieces along with specialized color bricks that children can use to program how the vehicle moves around a track.

Kids can place blue, yellow, green, red and white bricks on the track, and the Coding Express vehicle will recognize the colors as it travels. The corresponding effect can change whether a child is using the train attachment or a caterpillar character. For instance, the train will change directions when it senses it’s over a green brick or refuel itself over the blue.

Since the set is meant for early education, the bricks can’t be re-programmed. But children can pick up and place the colored bricks in front of the train as it choo-choos along the track, essentially altering what it does as it passes.

The entire set works over just Bluetooth with the optional iOS or Android app, meaning it doesn’t connect to the internet in any way. That app provides activities called journeys, characters, music and math.

The Lego Coding Express will be available in the US and China for educators and administrators starting this October for $190. Availability in other regions will come in 2019, and while international pricing isn’t yet available, the US price converts roughly to £150 and AU$260.

In addition to the Lego Coding Express, Lego brought several students to its New York event to show off their own coding projects, some of which were more mechanical in nature and others that make use of the Lego Mindstorms platform. Marcel Bonnici, 19, of the Astonishing Studios YouTube channel  put together an M&M’s Chocolate Dispenser together with Danish builder ElectryDragonite that has gotten 10,000 supporters on the Lego Ideas website.

Kyle Markland, 17, who runs his BuilderDude35 YouTube channel, brought several robots, including this infrared-sensing shark. While the shark looks hungry, Markland said it tends to be the creation kids are the most into.

Brothers Arvind Seshan, 13, and Sanjay Seshan, 15, of the EV3Lessons Lego Mindstorms programming website came too. Their creations included a programmable game seen in the below GIF and a printer that pairs up with a mobile app to make photographs taken by a phone’s camera.

Election Day advice from Google. Google Google has a simple but vital message for you this Election Day: Go Vote. The tech […] 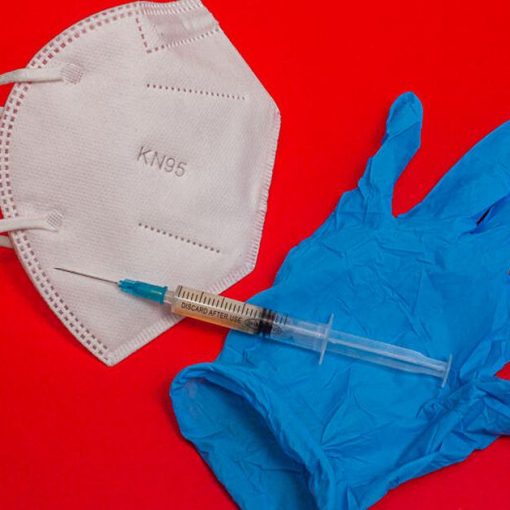 Production of the single-shot vaccine has hit a delay. Sarah Tew/CNET Johnson & Johnson has confirmed reports it identified a batch of […] 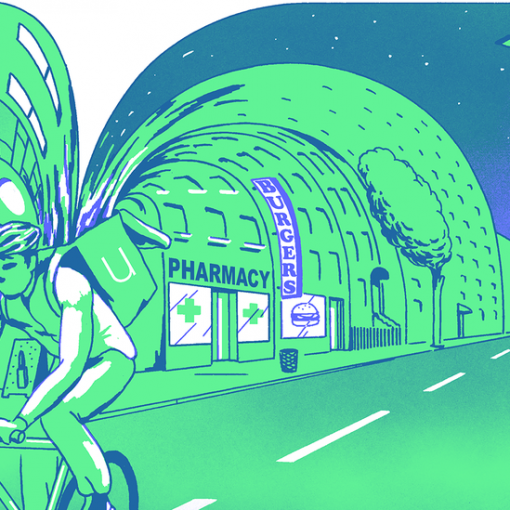 This article is part of the On Tech newsletter. You can sign up here to receive it weekdays. One of the technology […]