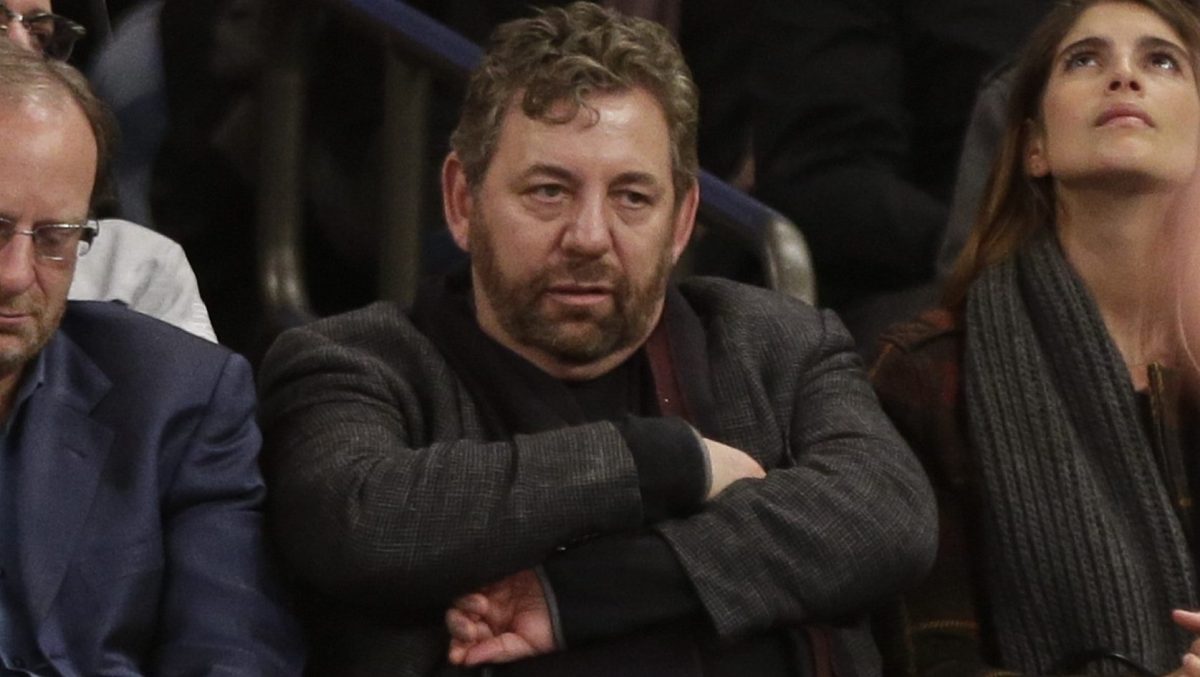 Being a New York Knicks fan is hard. Apparently, hard enough that one man decided to sell his fanhood to the boys in blue all together.

Evan Perlmutter recently cashed in his Knicks fandom on eBay for a princely sum of $3,500. That sale came with certain stipulations, including that he would root for a team of the winning bidder’s choosing. Perlmutter will also place a $500 bet on that team to beat its Vegas odds for over/under win total.

In a recent interview with Bleacher Report about the auction and sale, Perlmutter said that a winning bid was made from a fan in California. Thus, he is now a Los Angeles Lakers fan.

According to Perlmutter, New York’s draft was the last straw.

“I was with my buddies during the draft and this was after a season where we were trying to tank and we couldn’t even do that properly,” he said, seemingly clutching onto the final few days of his ability to deploy the royal “we” when referring to the Knicks. “… And so we have the ninth pick instead of a top-five one and Michael Porter Jr. is sitting there, and for me he was the No. 1 target on my list of guys to draft, and I said to my buddies, I said, ‘If we don’t take Porter and take Knox I’m officially putting my Knicks fandom on eBay.’”

Perlmutter will burn some of his Knicks gear, and make the transition into being a Lakers fan full-time. The winning bidder was a YouTuber from Southern California who almost considered making Perlmutter a Nets fan, but said, “I feel like he should be able to root for the King before he retires.”

For their part, the Knicks aren’t going to miss Perlmutter this upcoming season. In a statement to Bleacher Report, the team said, “We’re sure our millions of loyal Knicks fans won’t mind losing this attention-grabbing gentleman.”

God bless New York fans. They root for that terrible team whose owner will never sell and who are likely doomed to mid-level failure for the tenure of his stewardship.

Space station crew woken up to hunt for air leak

Study: Neanderthal genes are a liability for COVID patients

Competition: Win a PlayStation 5 with Doritos