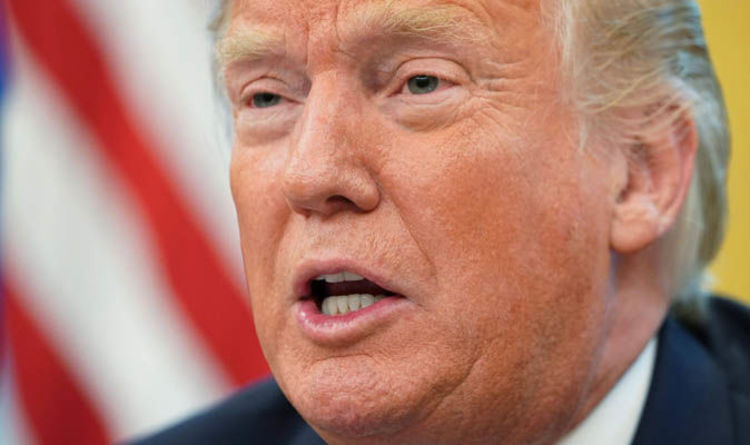 Mr Trump launched into a furious outburst after apparently not liking the results when he googled himself.

He said search results for “Trump News” showed only the reporting of what he terms “Fake News Media”.

He tweeted: “In other words, they have it rigged for me and others, so that almost all stories and news is bad. Fake CNN is prominent.”

Trump said not only were negative stories promoted, he also accused Google of political bias.

He said: “Google and others are suppressing voices of Conservatives and hiding information and news that is good. They are controlling what we can and cannot see.

“This is a very serious situation – will be addressed!”

But in a statement, Google said: “Search is not used to set a political agenda and we don’t bias our results toward any political ideology.

“Every year, we issue hundreds of improvements to our algorithms to ensure they surface high-quality content in response to users’ queries.”

China only fulfils 5% of Sino-U.S. energy trade deal in first half of 2020

Coronavirus survivor, 102, who lived through 1918 flu pandemic reveals what kept her alive