CAPE CANAVERAL, Fla. — For the first time in 50 years, an astronaut-in-training is quitting NASA.

Astronaut candidate Robb Kulin has resigned halfway through his two years of training at Johnson Space Center in Houston. NASA spokeswoman Brandi Dean said his departure is effective Friday and that he is leaving for personal reasons that the space agency cannot discuss due to privacy laws. 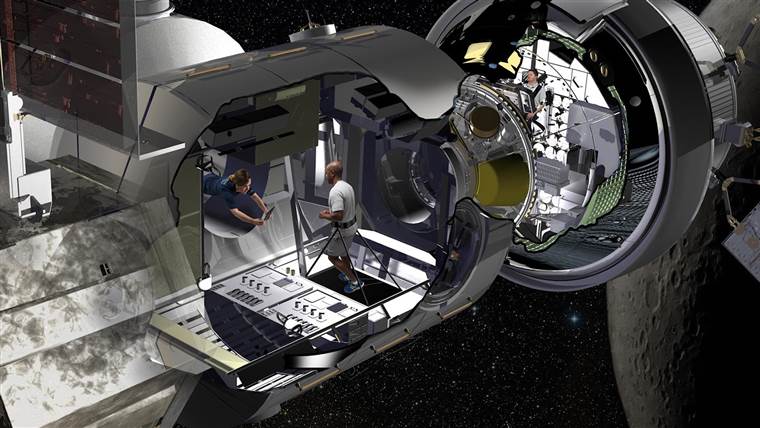 Kulin was among 12 new astronauts chosen last summer from a record 18,300 applicants. Kulin, 34, was working as a senior manager at SpaceX when selected and said at the time he was hoping to fly on a vehicle he helped design. SpaceX and Boeing are developing NASA’s first commercial crew capsules, due to launch within the next year.

He grew up in Anchorage, Alaska, and worked as a commercial fisherman in Alaska and an ice driller in Antarctica.

The last time astronauts-in-training resigned from NASA was in 1968. 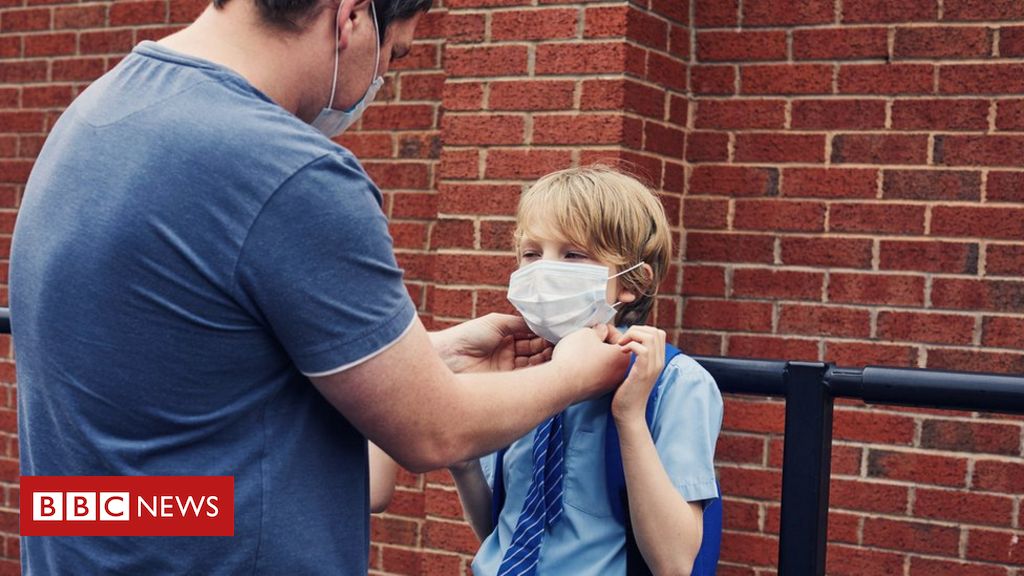 Image copyright Getty Images Children can carry coronavirus in their noses for up to three weeks, according to a study from South […] 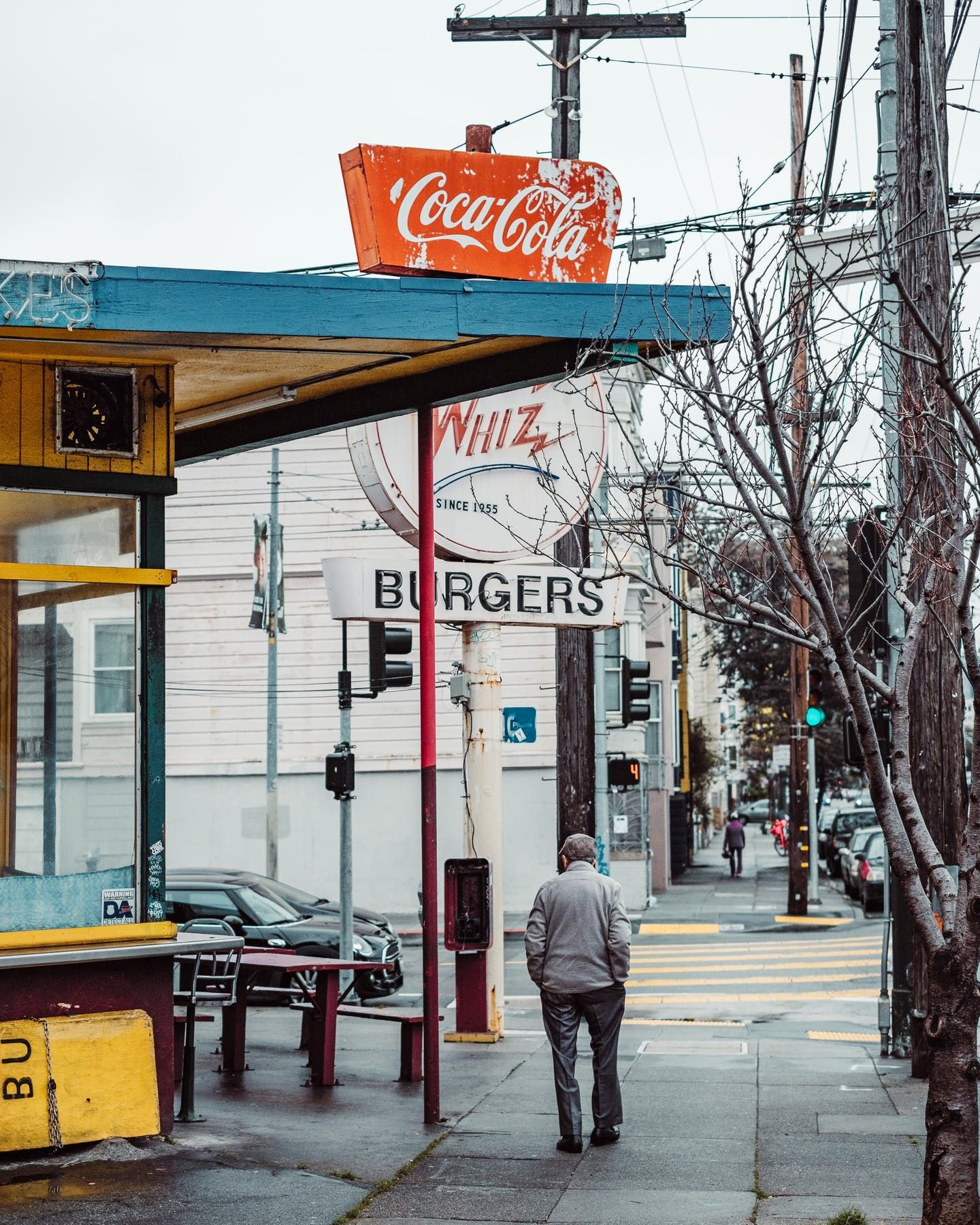 Some economists support policies that invest in communities and towns as the best way to offset job losses. Photo by Andrea Leopardi […] 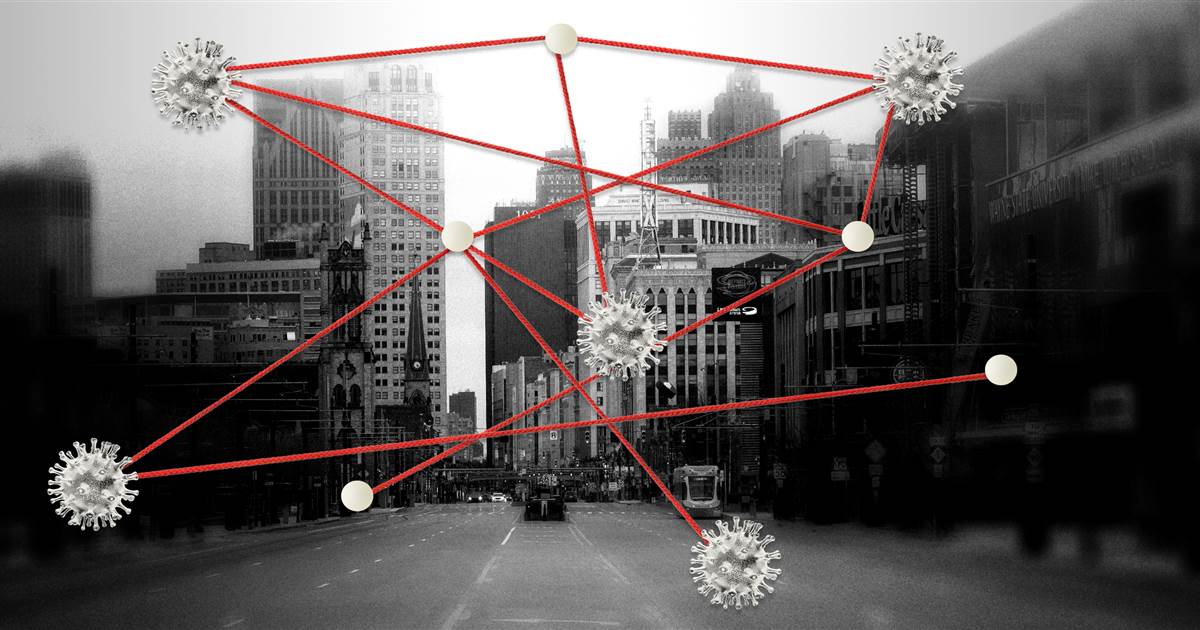 DETROIT — The police officers, high school students and longtime residents who gathered for breakfast March 6 had a common purpose: improve […] 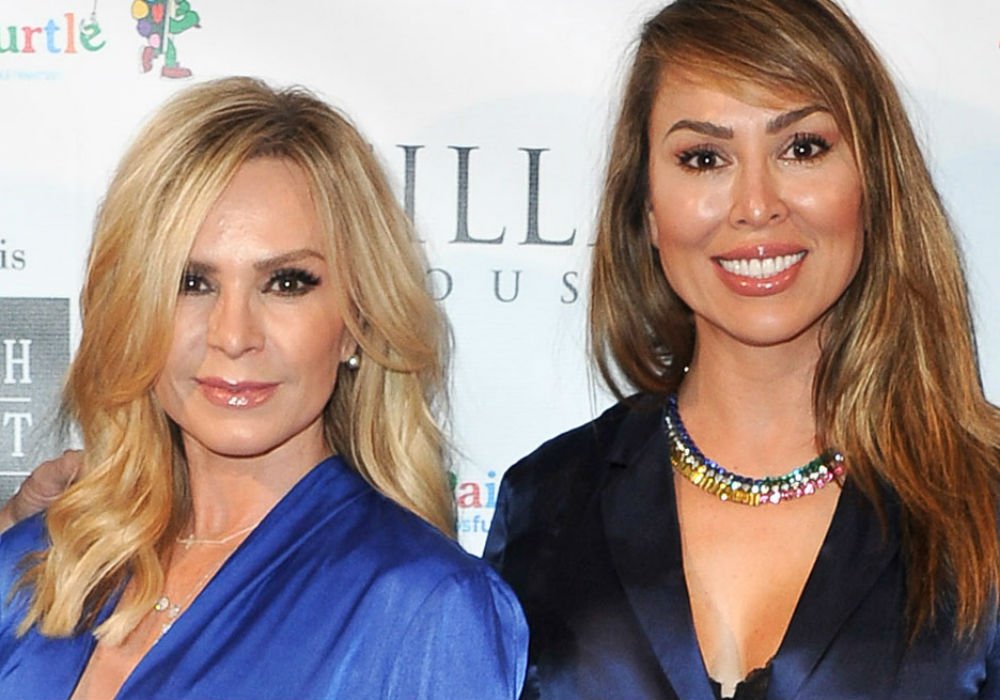