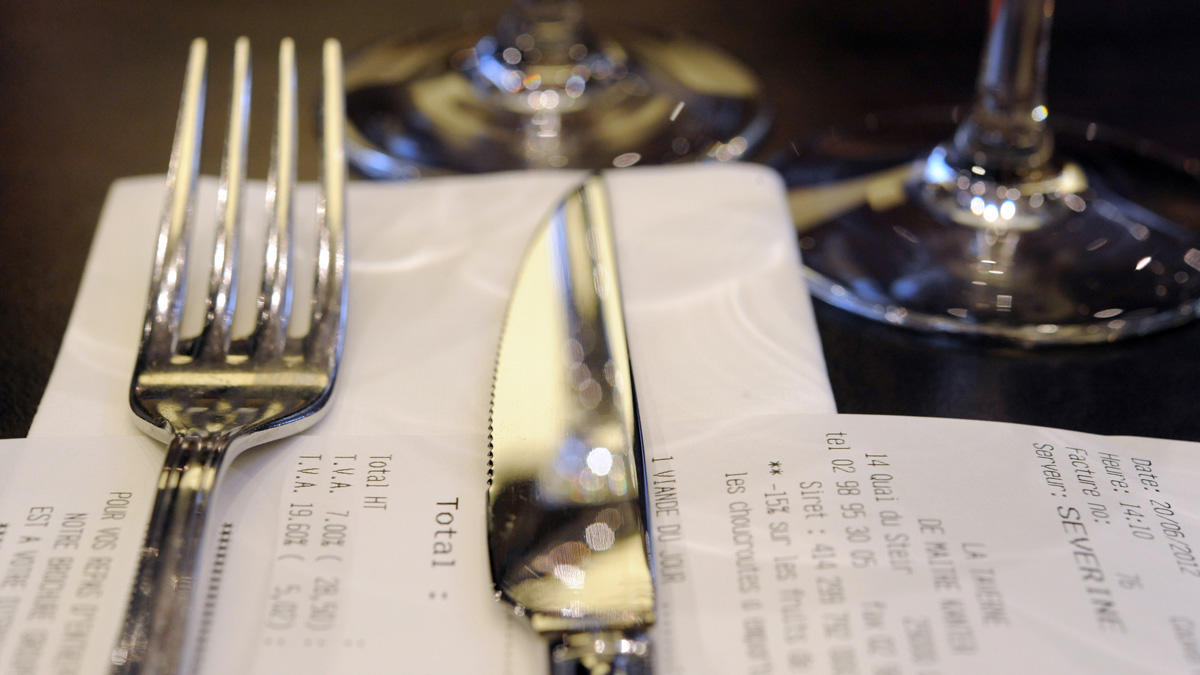 A 45-year-old man accused of taking financial advantage of women he met on dating sites by taking them to dinner and dashing out without paying his share of the bill pleaded not guilty Monday to extortion, grand theft and related charges.

Paul Guadalupe Gonzales, dubbed the alleged “dine-and-dash dater,” faces seven counts of extortion, two counts of attempted extortion and one count of grand theft, all felonies, as well as two misdemeanor counts each of defrauding an innkeeper and petty theft.

He was ordered back to court Sept. 7 for a preliminary hearing to determine whether there is sufficient evidence to proceed to trial.

Before leaving a restaurant without paying any of the bill, he allegedly told his dates he was headed to the men’s room or out to retrieve his phone charger from a car, among other excuses.

Eight women ended up paying the bills themselves, one in the belief that the defendant was going to pay her back. In two other instances, the restaurants picked up the check after Gonzales allegedly left without paying anything, according to Deputy District Attorney Michael Fern of the Cyber Crime Division.

According to the criminal complaint, Gonzales defrauded eight victims out of more than $950 in alleged crimes that took place from May 2016 through April of this year in Pasadena, Long Beach, Burbank and Los Angeles.

The defendant also allegedly received services from a hair salon and left without paying.

Gonzales faces a possible maximum penalty of 13 years in prison if convicted as charged. The case remains under investigation by the Pasadena Police Department.

Fury and heartbreak over outcome in Breonna Taylor case

Dementia symptoms: The tell-tale signs you could have dementia with Lewy bodies