DayZ Xbox One release date is today with the launch time in the Microsoft Store fast approaching.

DayZ was first launched back in December 2013 and is an open world survival horror that has so far only been available on Windows PCs.

But it is now coming to Xbox One and the PS4, with Microsoft’s console getting a launch first today.

It will be available via the Xbox One Game Preview and the DayZ Xbox One version has been a long time in the works.

The DayZ Xbox One version was first announced back in 2015 with fans having to wait three years for it to finally launch.

DayZ will be available for Xbox One fans to download in the Microsoft Store from 6pm BST today, which is 7pm CEST and 1pm eastern time.

The official DayZ Twitter account posted: “The Xbox Closed Preview ends today with the public release of DayZ Game Preview! Your access will expire soon – if you enjoyed the game, get the Game Preview today – it’ll be out 7PM CEST!”

DayZ is a survival horror game which sees your character wake up on a beach with nothing but their clothes, a road flare and a rag. 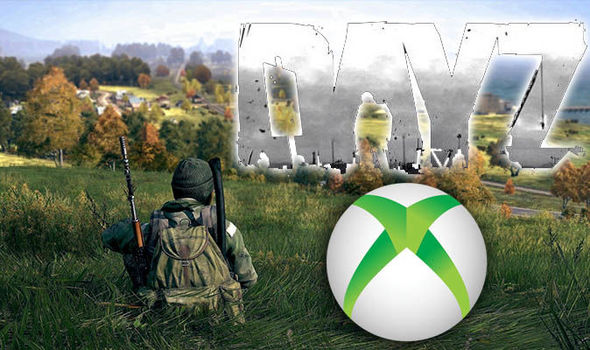 Players have to survive by scavenging for food, water and weapons to keep the ravenous zombies at bay.

When your character dies you wake back on the beach and have to start all over again.

The DayZ Xbox One version launching today is exactly the same as the PC version, the developers have promised.

So DayZ fans on the Xbox One will be playing on a map that is “completely identical” to the PC version.

The DayZ Twitter posted: “Rest assured: DayZ is a completely identical game on PC and Xbox One. There are no differences in content, or gameplay features across both platforms and we’ll always do our best to release any content updates on both platforms at the same time”. 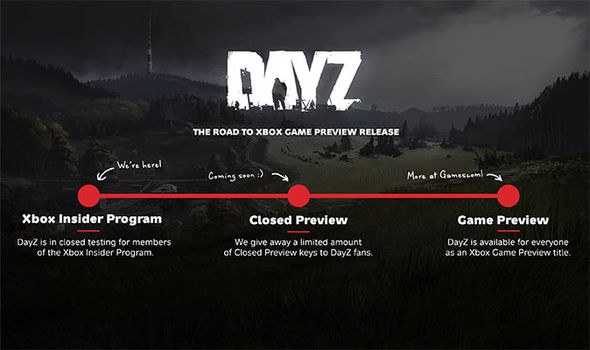 DayZ Xbox One – Here is the roadmap for the DayZ Xbox release (Image: BOHEMIA INTERACTIVE)

And in a blog post published yesterday, the DayZ team discussed the upcoming Xbox One launch.

Martin Culak, Brand Manager for DayZ developer Bohemia Interactive, said: “With the release date for the Xbox Game Preview announced, the teams back home started preparing themselves for August 29!

“The first step was letting all of the 5000 people with keys into the Closed Preview of DayZ. 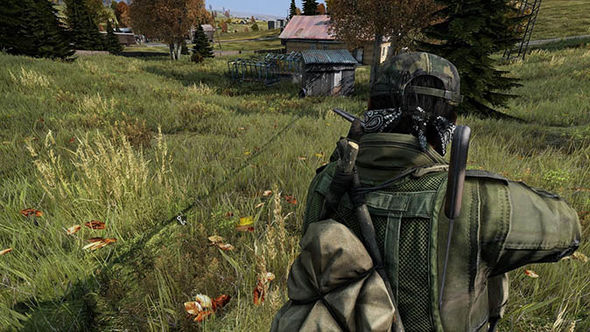 DayZ Xbox One – The Xbox One of DayZ was announced back in 2015 (Image: BOHEMIA INTERACTIVE)

“I’ll admit, we’ve originally planned to do that sooner, and everyone freaked out quite a bit when our servers behaved in all the wrong ways at the beginning of the last week, but thanks to the massive effort done by our dev team, we’ve managed to get the situation resolved and get people to play.”

Martin also provided answers to some frequently asked questions about DayZ on Xbox One.

Here is the DayZ Xbox One FAQ ahead of its big launch today: 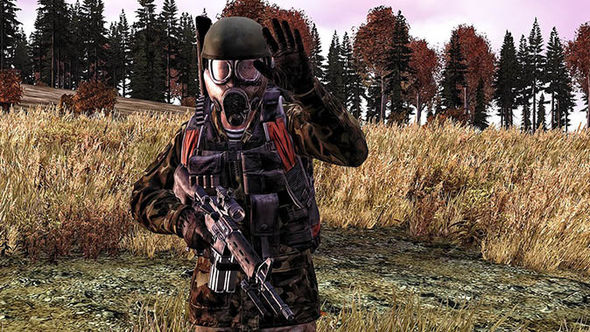 DayZ Xbox One – DayZ on the Xbox One is coming to the Game Preview (Image: BOHEMIA INTERACTIVE)

How much will DayZ cost on Xbox One?

Martin: “DayZ will be using a standard premium game model (so no free to play, or any in-game monetisation) during the Xbox Game preview, and it will be available for 39,99 USD.

“You can check your local price when the product page becomes available on the Microsoft Store.

“The price of DayZ will increase with the release out of Game Preview – the final version of DayZ will be available for 49,99 USD across all platforms.” 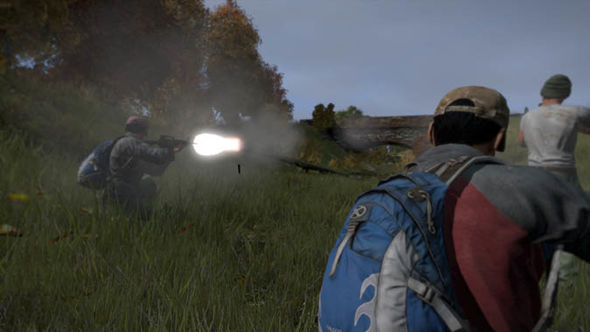 DayZ Xbox One – DayZ will be available on Xbox One from 6pm UK time on August 29 (Image: BOHEMIA INTERACTIVE)

Is there going to be a trial version available?

Martin: “Yes! You will be able to enjoy one hour of free playtime that you can use if you’re not sure about the purchase yet.

“The trial version will run on its own servers, and will not have character persistence (meaning that your character progress will not save during your first hour, and will not transfer into the full Game Preview!” 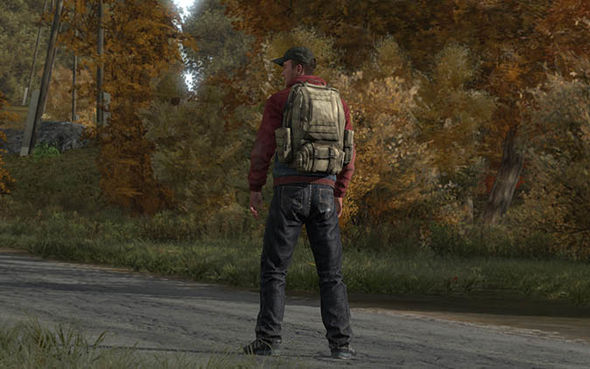 DayZ Xbox One – Xbox One fans can try out DayZ for free for an hour (Image: BOHEMIA INTERACTIVE)

How many servers will be available for the launch?

Martin: “As many as needed! We have a good, scale-able setup that will always run enough servers for everyone to join, there will not be a fixed number of servers available.

“We’ll also have teams monitoring the server status 24/7 in the first days after the release to make sure everything goes smoothly!”