PHOENIX — The late Sen. John McCain’s wife, Cindy, walked up to the flag-draped casket holding her husband’s body Wednesday at the Arizona Capitol and patted it, then leaned over and kissed it.

The rest of his children then filed past the casket and touched it, including his sons in uniform and daughter Meghan McCain, who was weeping.

Earlier, a black hearse carrying the casket arrived at Arizona’s Capitol for the first of two services before he is taken for the last time from the state he has represented since the 1980s.

Uniformed Arizona National Guard members carried the casket into the Arizona State Capitol Museum rotunda, where McCain will lie in state after a private morning service on what would have been his 82nd birthday. McCain died Saturday of brain cancer.

Black curtains hung in the rotunda at the museum that hosts tourists and history buffs on a typical day as well state capitol workers bustling from one office to another. Arizona and U.S. flags encircled the room.

Before the ceremony started, veterans and active military members had staked out spots on the sidewalk to wait for the hearse that brought McCain’s body from a funeral home to the Capitol.

Other military members in uniform congregated on the Capitol plaza. 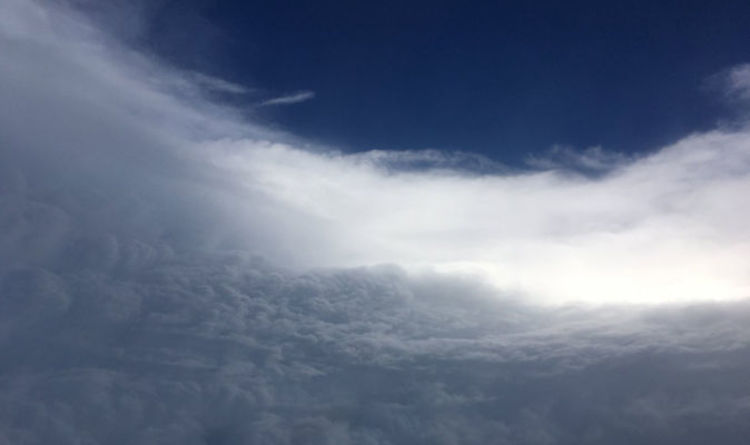 The video was shot by scientists aboard the NOAA’s Lockheed WP-3D Orion hurricane hunter plane which they have affectionately nicknamed Kermit. It […] 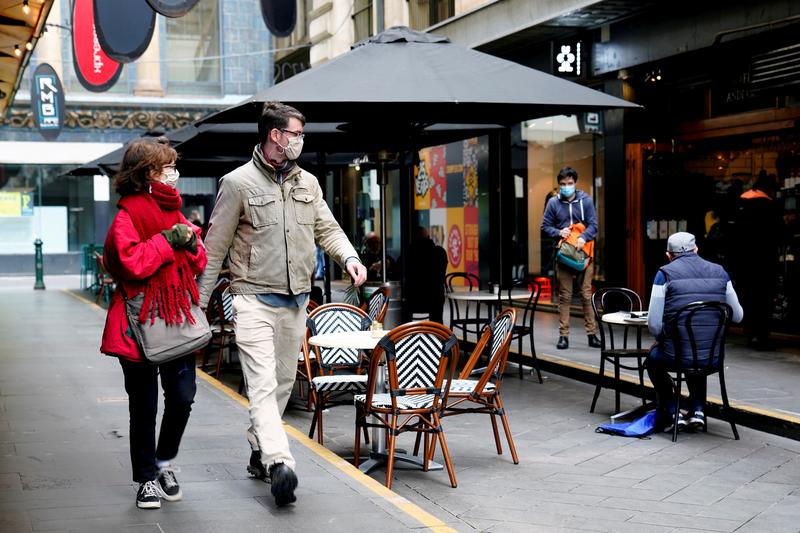 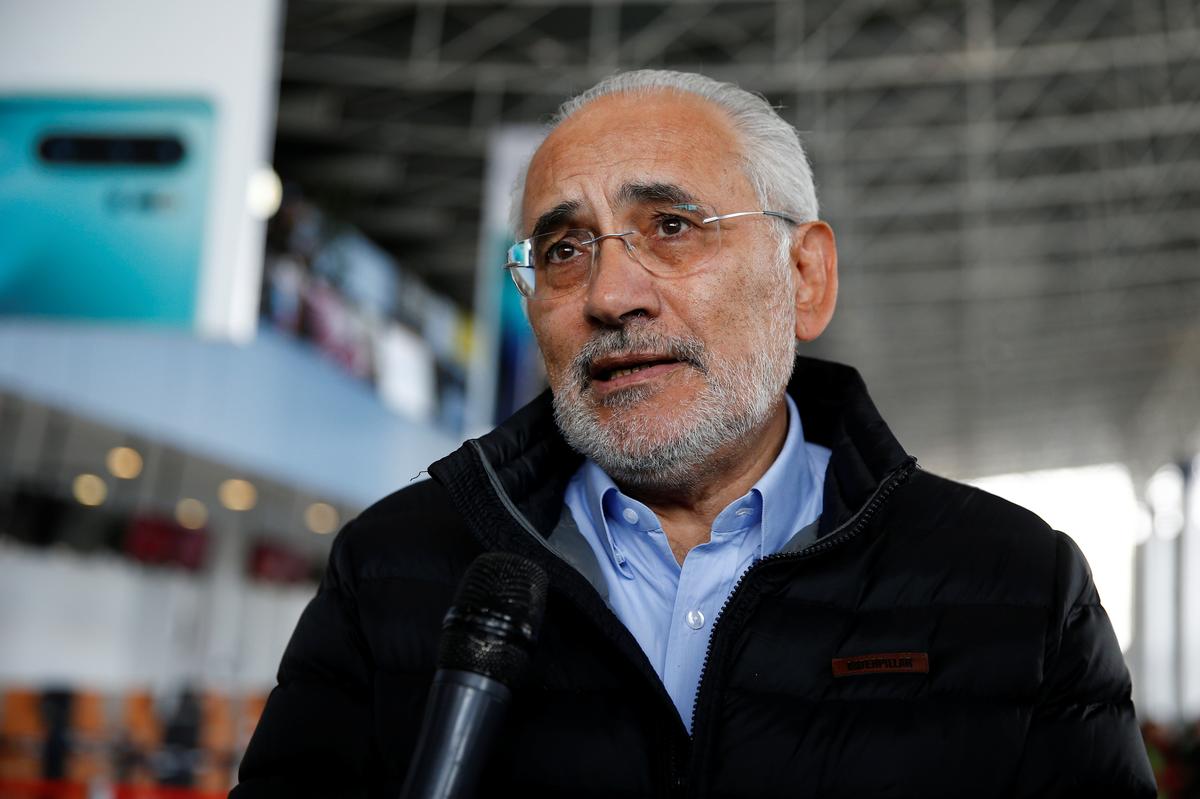 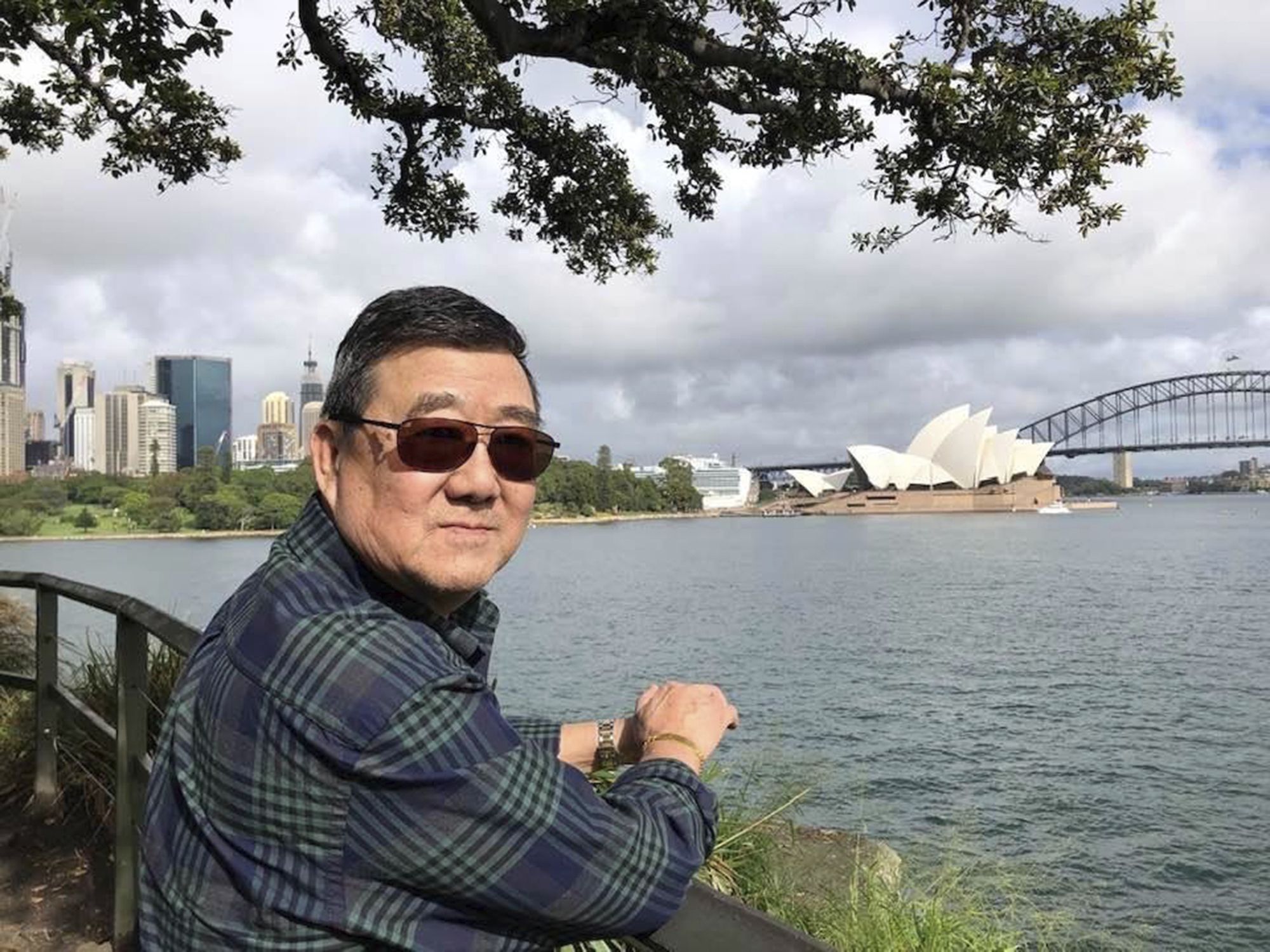 The nearly 1 million people around the world who have lost their lives to COVID-19 have left us a gift: Through desperate […]