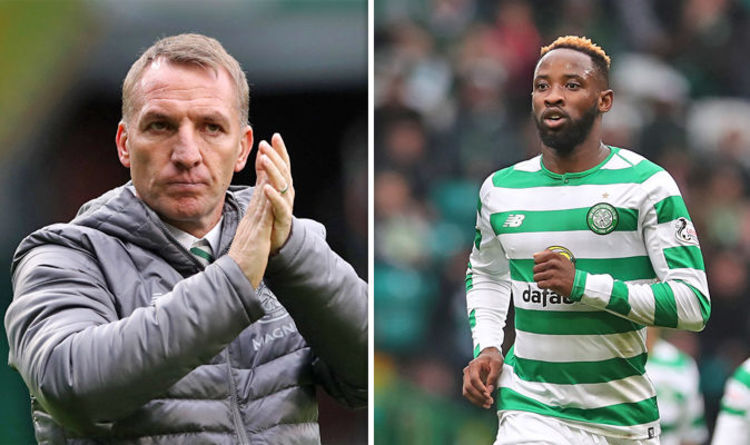 Rangers are putting together a £500,000 bid to sign Kilmarnock star Jordan Jones but Celtic are ready to pounce, according to reports.

TEAMtalk claim Rangers are ready make a move for the highly-rated 23-year-old.

Jones has refused a new contract offer at Kilmarnock as he seeks a move away from the former Middlesbrough academy star.

However, Rangers face stiff competition for his signature and could be beaten at the post with Celtic said to be considering a late move.

The report states the Hoops are monitoring Jones’ situation with an eye to make a bid.

There is also interest from the Championship with Swansea, Hull and Sheffield United all thinking about making a move.

Lyon are weighing up a late £15million offer for Celtic striker Moussa Dembele.

The Ligue 1 side are in need of a forward to replace Real Madrid-bound Mariano before the transfer window closes on Friday night.

France Under-21 international Dembele knows a move back home could help him force open the door for a regular start in his country’s World Cup-winning squad.

Celtic denied on Tuesday night there had been any bids or talks with other clubs over the sale of Dembele.

Dembele remains under contract with the Hoops until 2020.

Scott McKenna remains a top target but Aberdeen have already turned down a £3.5m bid and made it clear their defender is not for sale.

Abderdeen boss Derek McInnes insists McKenna is not for sale.

Celtic could instead turn their attentions to a loan deal for Croatian centre-half Filip Benkovic.

The 21-year-old joined Leicester for £13m in the summer but is well down the pecking order and could be loaned out.

The Hoops have also been linked with moves for Manchester City pair Brahim Diaz and Douglas Luiz, but the latter is likely to join Fenerbahce.