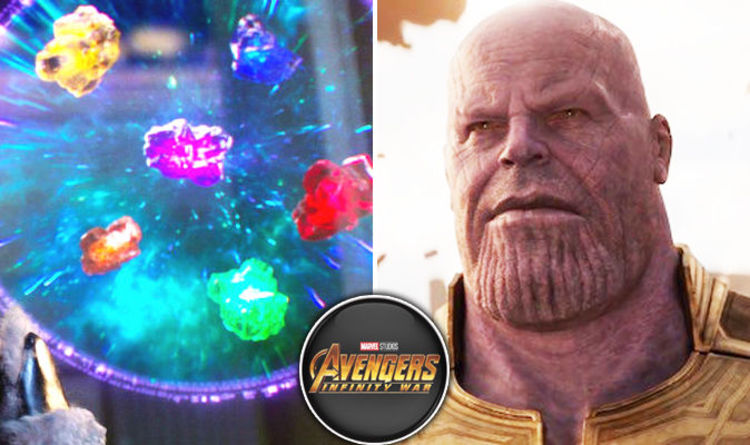 It’s been seen as something of a plot hole for Marvel fans over the last 10 years of the MCU.

Why has Thanos taken so long to gather all six Infinity Stones?

To be fair he tried to conquer Earth via Loki back in 2012’s Avengers Assemble, knowing full well there were gems there.

However in a mid-credits scene for 2015’s Avengers: Age of Ultron, Thanos was shown grabbing an Infinity Gauntlet and saying, “I’ll do it myself.”

It’s taken the Mad Titan three years to reach the events of Avengers Infinity War, so what’s been taking him so long.

Well a popular new fan theory from dc.marvel.jph claims Thanos knew he would have been stopped by three very powerful beings.

They are Odin, King of Asgard; The Ancient One, Sorcerer Supreme and Ego, the Living Planet.

However all three, morally grey, characters were dead by the time Infinity War came around – so it was the perfect time for Thanos to go gem grabbing.

But why would it have been in the interest of Odin, The Ancient One and Ego to stop Thanos?

Well the Ancient One felt it her duty to protect the Earth from mystical threats and since Thanos would have the Reality Stone, that would certainly fall into that category.

When it comes to Odin, there’s evidence that the Asgardian king wanted to conquer the universe and obtain the six Infinity Stones for himself.

In Thor Ragnarok fans learnt he was a war lord with his daughter Hela, while we already knew he had his own Infinity Gauntlet and has possessed two stones in the past.

And then there’s Ego who was the villain in Guardians of the Galaxy Vol 2, so why would he want to stop Thanos.

Well Ego’s aim was meaning and he felt he could obtain this in the most satisfying way by engulfing, or becoming, the rest of the universe.

So with Thanos wanting to wipe out half of all that, that would directly contradict Ego’s original plans.