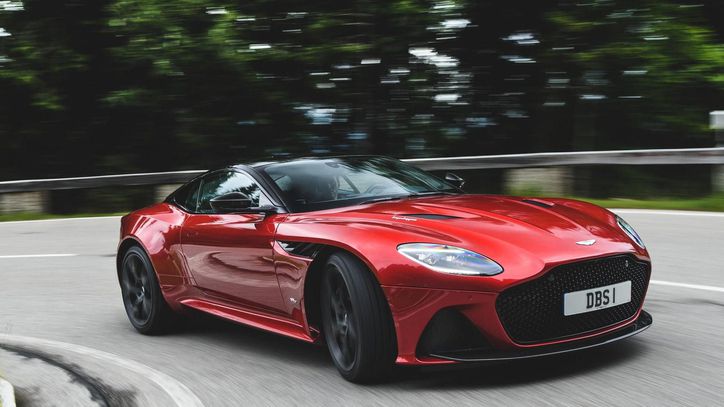 Stop me if you think that you’ve heard this one before: A small company with a troubled financial history but a deep well of gorgeous — and rapid — high-end automobiles is looking to go public.

No, not that one. This one.

Aston Martin, the British exotic car manufacturer perhaps best known for being James Bond’s ride of choice, appears poised to do something that Elon Musk and Tesla couldn’t manage to do: It’s filing for an IPO.

The automaker company, which is known for building achingly beautiful cars like the DB11 and Vanquish, has a checkered past. It has declared bankruptcy no fewer than seven times in its century-long history, and it has been owned by many parties, including the Ford company, as well as a semiconductor manufacturer and a Canadian hotelier.

Going public on the London Stock Exchange could serve to partially insulate the perennially troubled automaker from Brexit-related issues, as well as give it more free cash to further reinvent its brand. Aston Martin has been on a roll lately, thanks to new products like the aforementioned DB11, which has resulted in more cars sold and profitable growth.

As per a regulatory filing disclosed on Wednesday, in the first half of 2018, Aston Martin and its subsidiaries claimed adjusted pretax earnings of $137 million, on sales of $573 million. That’s a 14 percent rise in earnings and an 8 percent lift in sales year over year.

According to The New York Times, around one-fourth of the company’s stock would be traded in the listing, with its minority investor, Daimler — makers of Mercedes-Benz automobiles — expected to hold on to its 4.9 percent stake.

A final decision on whether or not to proceed with the IPO is expected next month.