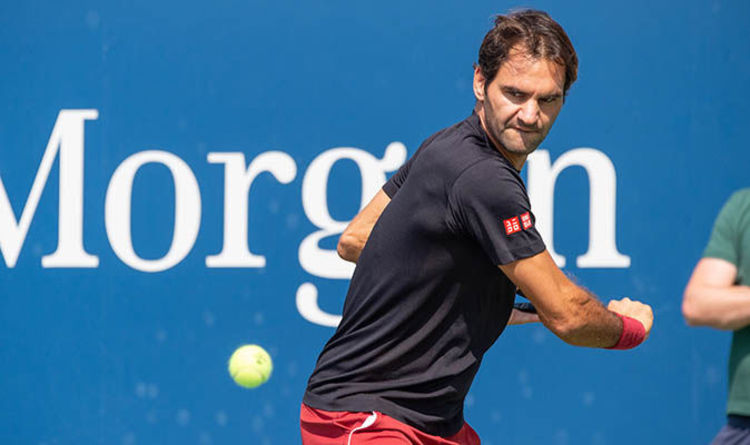 Defending champion Rafael Nadal reached the second round of the US Open in unfortunate circumstances with opponent David Ferrer forced to retire during his final grand slam match.

The 36-year-old, one of the outstanding players of this era, is renowned as a warrior and had never pulled the plug midway through a contest in 207 previous grand slam matches.

He was a break up on Nadal at 4-3 in the second set having lost the opener 6-3 in steamy conditions but was clearly struggling with a left calf injury and decided he could no longer continue.

Nadal moves through to a second-round clash with Canada’s Vasek Pospisil while Stan Wawrinka is also on an eight-match winning streak at Flushing Meadows after defeating Grigor Dimitrov for the second successive slam.

The Swiss won his third slam title here two years ago but was unable to defend it after undergoing knee surgery from which he has struggled to recover.

Having returned to the tour at the Australian Open, Wawrinka has slowly started to look like his old self in recent months, a sequence that began with a shock victory over Dimitrov at Wimbledon.

Their respective form since then made this far less of an upset, although Dimitrov was the eighth seed while Wawrinka is still ranked just outside the top 100.

US Open LIVE stream – How to watch

Amazon Prime Video will bring customers in the UK and Ireland live and exclusive coverage of the US Open, which takes place from August 27 to September 9 at the USTA Billie Jean King National Tennis Centre in New York, including multiple streams from several courts, catch-up highlights and full-match replays.

A number of betting companies are also broadcasting the US Open on their platforms.

UK betting companies have what is called a ‘watch and bet’ licence which means they can show matches alongside live odds.

Tennis fans wanting to watch these streams must be over the age of 18 and comply with each betting provider’s specific Terms and Conditions.

Ruaridh McConnochie: 'I just want to get back into England contention'