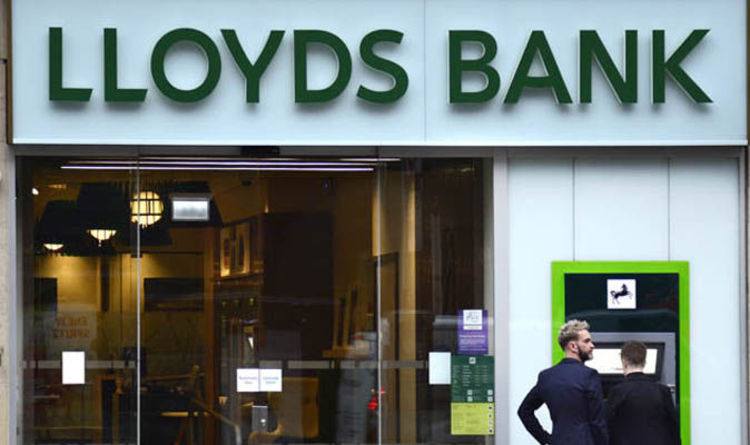 1. Bank holidays were introduced in 1871 by the Bank Holidays Act of that year.

2. The original bank holidays in England, Wales and Ireland were Easter Monday, Whit Monday, the first Monday in August and Boxing Day. Christmas Day and Good Friday were already traditional holidays so were not included in the list.

3. The act was replaced in 1971 by the Banking and Financial Dealings Act which gave England eight holidays, Scotland nine and N Ireland ten.

5. Some US banks employ “wealth psychologists” to aid clients with problems caused by richness.

6. There are two Wells Fargo ATM machines in Antarctica, only one of which is in use at a time.

8. There is a bank in northern Italy that will take wheels of Parmesan cheese as security for loans.

9. The vaults of the Bank of England are opened by keys more than three feet long.

10. Stealing from a cash machine is classed as theft and carries a lower penalty than bank robbery. 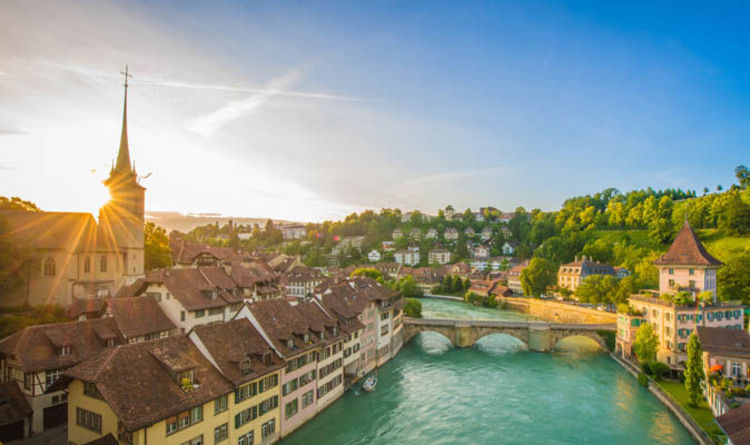 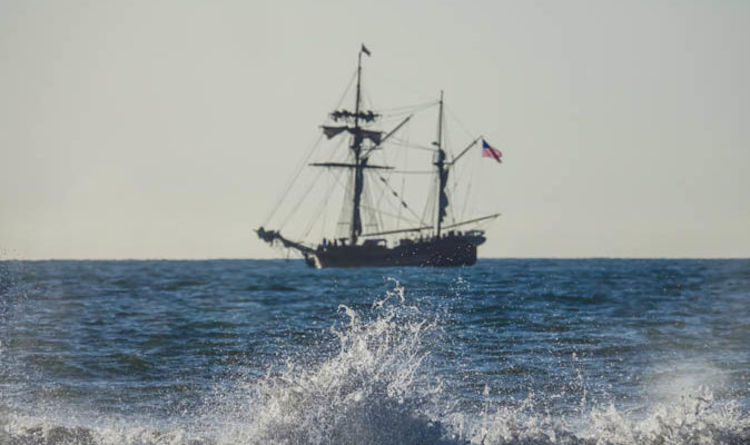 1. ITLAPD was created in 1995 by Americans John Baur and Mark Summers after one of them reacted to an injury in […] 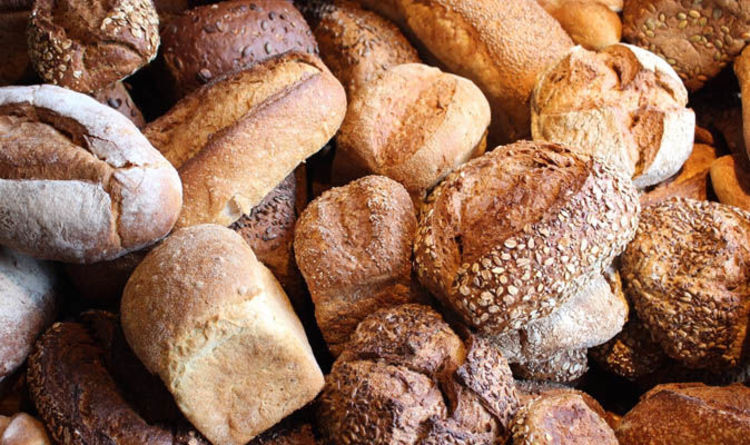