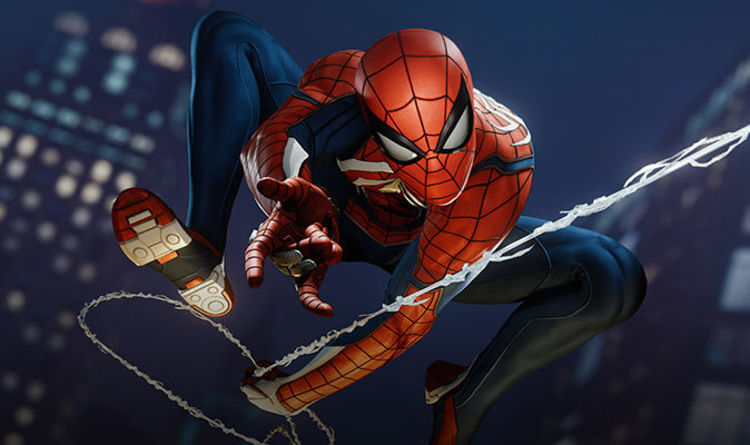 And it’s good news for fans of Spider-Man, who won’t have to wait very long for the first DLC pack to launch.

The first part of Marvel’s Spider-Man: The City That Never Sleeps DLC has been given an October 23 release date on PS4.

Titled The Heist, the expansion revolves around Felicia Hardy aka Black Cat.

“As you play the base game, you’ll realise that Felicia Hardy, aka Black Cat, is back in town and she’s leaving clues around town to toy with Spider-Man,” reads an Insomniac blog post.

“In Marvel’s Spider-Man: The Heist, she finally reveals herself.

“Featuring new missions and challenges, as well as a brand new faction of enemies and three additional suits to unlock, you won’t want to miss it.”

Each pack will be available individually, or as part of the Spider-Man season pass.

The second and third Spider-Man DLC packs will be released before the end of the year, beginning with Turf Wars in November.

The final add-on is titled Silver Lining, and will be released exclusively for PS4 in December.

Little is know about the second and third packs, other than they will contain new story missions, suits and more.

Marvel’s Spider-Man has a September 8 release date on PS4.

A Definitive Ranking of the Most Dramatic Real Housewives Trips Ever

Matt Tebbutt hits out as Saturday Kitchen guests 'take over' show: 'What am I doing here?'

Ruth Bader Ginsburg tributes: ‘There will never be another like her’