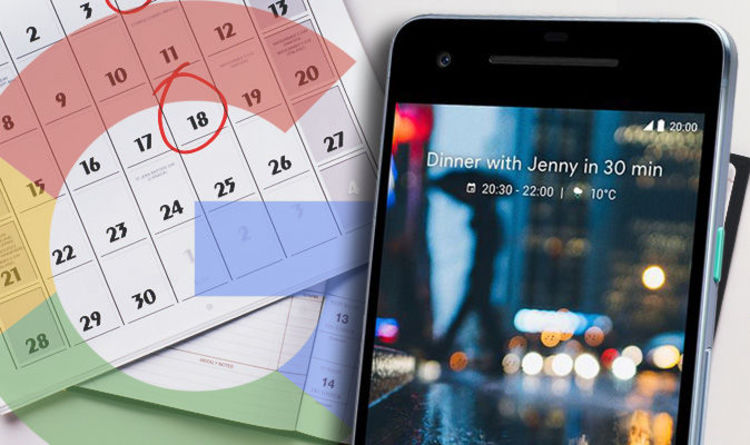 The Pixel 3 looks set to be one of the most exciting phones of 2018.

Google is rumoured to be refreshing its own-brand phone with a faster processor, better camera and new all-screen design.

Recently leaked images have shown a the larger XL sporting a giant edge-to-edge screen and small notch at the top of the phone.

Other new features could include wireless charging, a dual-lens selfie snapper and it’s also thought the US technology firm will ship its Google Buds headphones in the box.

There’s clearly plenty to look forward to in this update but it seems fans may have to wait a little longer to see what’s in store.

Over the past two years, Google has held its launch event on October 4 but this may change in 2018.

According to a report from Bloomerg, Google looks set to announce its next-generation smartphone at a major event in New York on October 9.

This would be another first for the search giant with both previous launches taking place in California.

There’s no official confirmation of this new date but it’s likely Google will reveal more in the coming weeks.

There’s plenty of other smartphone news arriving over the next month with the IFA technology show opening its doors later this week.

The event is likely to see new phones unveiled by Sony, HTC, Huawei and Honor.

Then it will be Apple’s turn with the US firm expected to reveal its new smartphones on September 12.

Rumours are rife that three new devices will be unveiled at the keynote including a large iPhone X Plus and cheaper model with less impressive specs.

New Apple Watches and an updated iPad Pro could also be shown off during the big event which is expected to take place at the firm’s Apple Park campus.

What’s the Deal With Google Now?

How to track your election ballot online after you vote