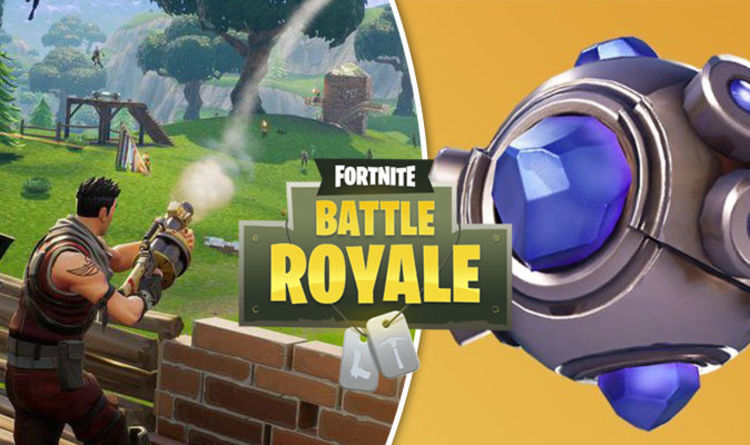 Fortnite update 5.30 is about to be released by Epic Games.

The brand new Fortnite content update will be released at 1pm UK time, and doesn’t require any downtime.

The news was confirmed by the Epic Games Twitter account: “Bounce into action in the v5.30 Content Update! Available tomorrow, August 28 at 8:00 AM ET (1200 GMT). There will be no downtime.”

While it isn’t expected to be a big update, early patch notes have given fans a taste of what to expect.

The big new addition is the Shockwave Grenade, which was revealed in the Fortnite newsfeed.

“Send yourself, allies, or enemies flying like a human cannonball!” reads the official description. “Grants immunity to fall damage.”

The description suggests that the Shockwave Grenade is a more powerful version of the Impulse Grenade.

In terms of fixes, the new update should eliminate the sensitivity issues associated with the previous patch.

“Players on consoles have reported they are having issues with sensitivity settings after the v5.30 update,” reads a post on the Fortnite Trello board. “We are investigating.”

A “speculative fix” will be released in the next update, which should spell the end of this particular problem.

Finally, fans can expect a brand new limited time mode to be released.

Epic has confirmed that the Score Royale LTM is coming to an end, so another mode should take its place.

“The Score Royale LTM goes away soon so today’s the last day to earn the highest score and get that Victory!”

Word Sudoku by POWGI brings 300 Sudoku tests to Xbox One

A new Yakuza game will be announced on Sunday

More PS5 preorders coming tomorrow to GameStop, and here’s the latest at Amazon, Walmart and more