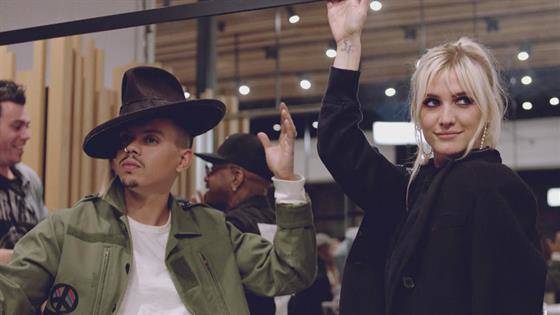 Ashlee Simpson-Ross is only looking to the future when it comes to her career.

In case you forgot, the early ’00s were a charmed time for the “Pieces of Me” singer thanks to a chart-topping debut album and a MTV reality show. However, following a flubbed performance on Saturday Night Live, Jessica Simpson‘s sister experienced media scrutiny like never before.

Nevertheless, after taking a small step back from the limelight, Ashlee has put that SNL debacle in her past and has gone all in on her new musical endeavor with husband Evan Ross. Thankfully, fans will get a taste of Ashlee’s evolved sound through E!’s new docu-series ASHLEE+EVAN.

“For me, I feel like it’s been such a long time since I’ve been out,” Ashlee shared with E! News exclusively. “I came to a place where I was like, ‘Well I do want people to know where I’m at and who I am in my life.’ I was a teen, angsty girl on my show back in the day and now I’m a woman and a mother.” 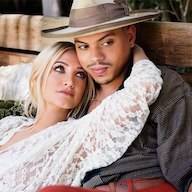 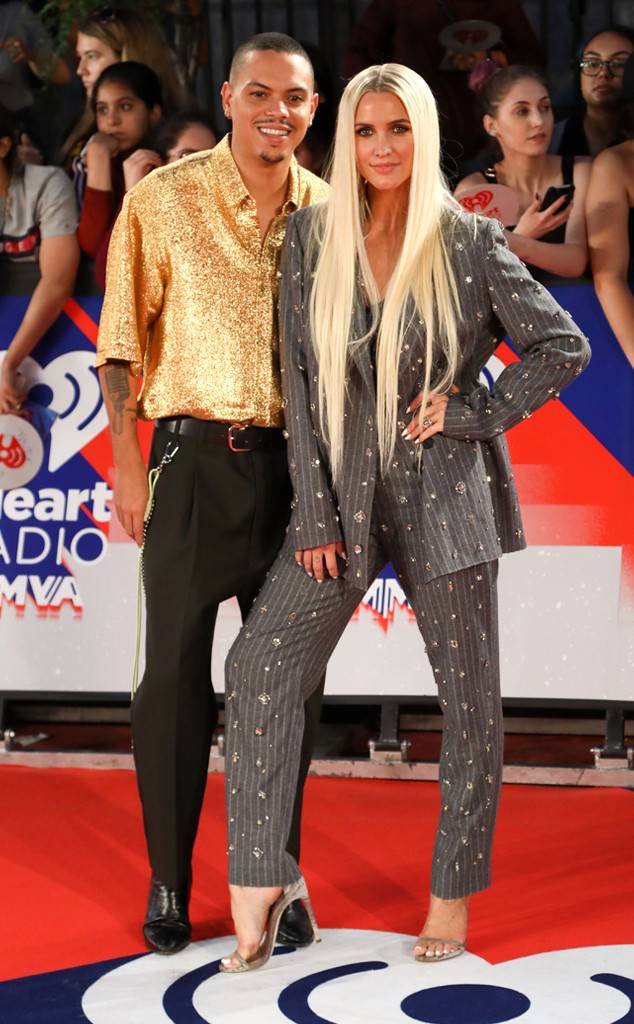 Although Ashlee has clearly moved on from her infamous performance, she does acknowledge that it has helped shape the type of artist she is today. In fact, Ashlee believes that the controversy ultimately made her “a better person.”

“It’s definitely not difficult to talk about…that was a very long time ago,” the Melrose Place alum admitted. “It’s something that happened to me and things in life happen to you and they make you stronger and they make you a better performer, a better person. I think things like that build your character and your strength and it’s how you handle them.”

Be sure to catch the next chapter of Ashlee’s career when ASHLEE+EVAN premieres on Sept. 9!