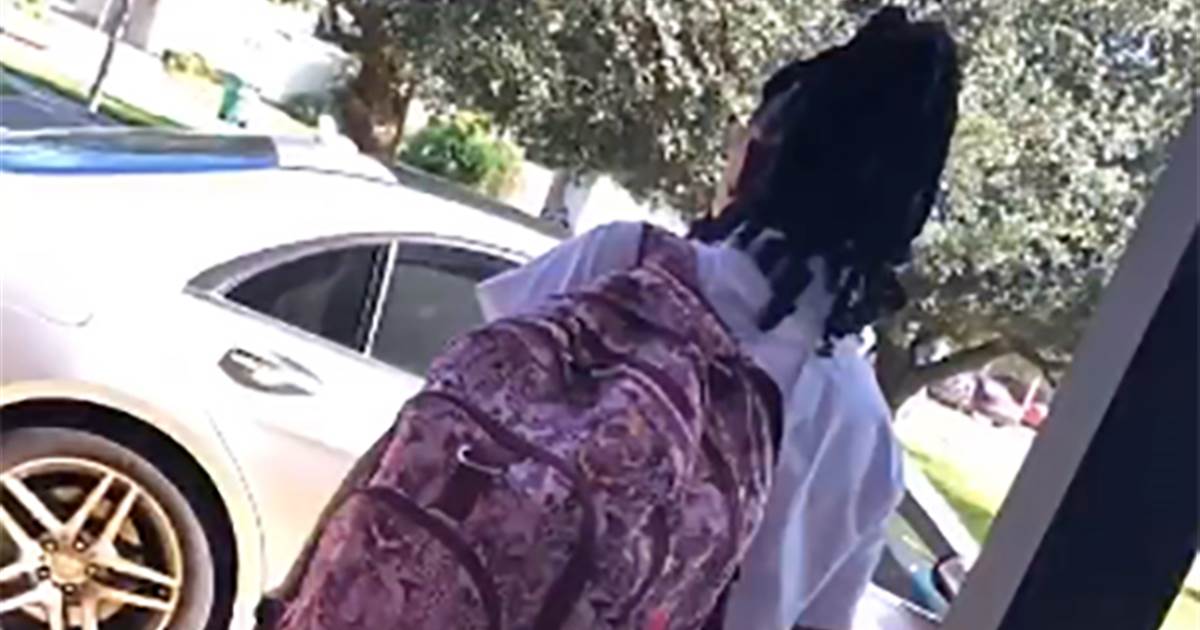 But it remains unclear whether a sixth-grader who left school in tears last week after running afoul of the rule will return to Christ the King school.

Video of Faith Fennidy dejectedly walking out of school last week drew accusations that the rule targeted black students. A state judge blocked enforcement of the rule after the families of Faith and another girl, Tyrielle Davis, filed suit.

A lawyer for the Fennidy family, James Williams, and officials with the archdiocese said last week they would meet on Monday. But a statement from RaeNell Houston, the superintendent Archdiocese of New Orleans schools, says the family postponed, then canceled the meeting. Emails to the Williams’ law firm were not immediately returned Monday night.

Houston’s statement said Fennidy’s family, and the family of Tyrielle Davis, another student who joined in a lawsuit over the policy, were told last week that Christ the King’s hair extension policy had been rescinded.

“When this issue arose, the school immediately reviewed its policy and recognized that there may have been sensitivities that needed to be addressed,” Houston’s statement said. “They then reached out for input from the Office of Catholic Schools, the Office of Black Catholic Ministries, other principals, and parents.”

Houston said she will work with school officials to “create a uniform policy that is sensitive to all races, religions, and cultures.”

The video that sparked the controversy went virile after Faith’s brother posted it on Facebook. He included an explanation that there were practical reasons for Faith’s use of extensions.

Why you should really consider natural cleaning products