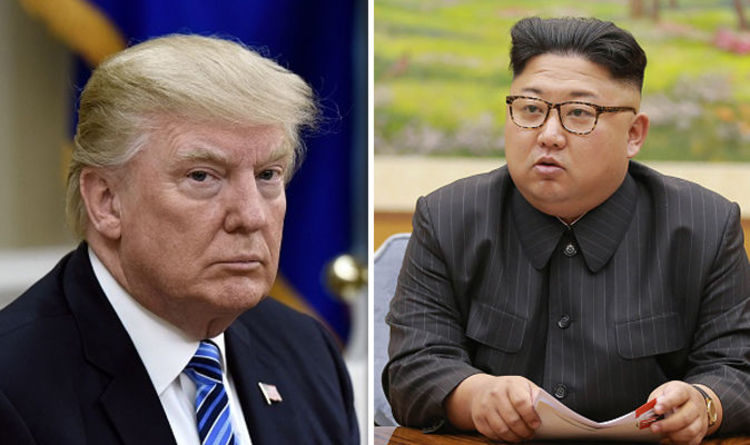 The official newspaper of the ruling party in North Korea, Rodong Sinmun, said that US was staging military drills that were trying to achieve “infiltration into Pyongyang.”

It made these claims after reports from an unnamed South Korean media outlet.

The paper said: “The US is busy staging secret drills involving man-killing special units while having a dialogue with a smile on its face”.

They added that Pyongyang cannot help but notice the “double-dealing attitudes” of Washington.

“Such acts prove that the US is hatching a criminal plot to unleash a war against the DPRK [North Korea] and commit a crime which deserves merciless divine punishment.”

However, it is unclear what exercises North Korea was referring to.

Okinawa, the Japanese island, hosts almost half of the 47,000 US troops based in Japan, according data from the Pentagon.

The US Embassy in Seoul said they had no information about the military exercise reported in the paper, according to Reuters.

There has been an unsteady relationship over the last few years between the US and North Korea.

Some steps have been made towards peace after a summit between Donald Trump and Kim Jong-un.

However, rhetoric like this will not ease concerns around the world about the conflict escalating further.

Current exchanges between the two countries echo those of August 2017 when Trump threatened North Korea with “fire and fury”.

After the meeting in Singapore between the two leaders, Trump even said that there was no longer a nuclear threat from North Korea.

Trump has recently said that “sufficient progress” is not being made towards the denuclearisation of North Korea.

He accused of China of preventing further progress in a peace deal due to the trade war between the US and China.

He added: “I have asked Secretary of State Mike Pompeo not to go to North Korea, at this time.”

It is unclear when this will visit will eventually take place. 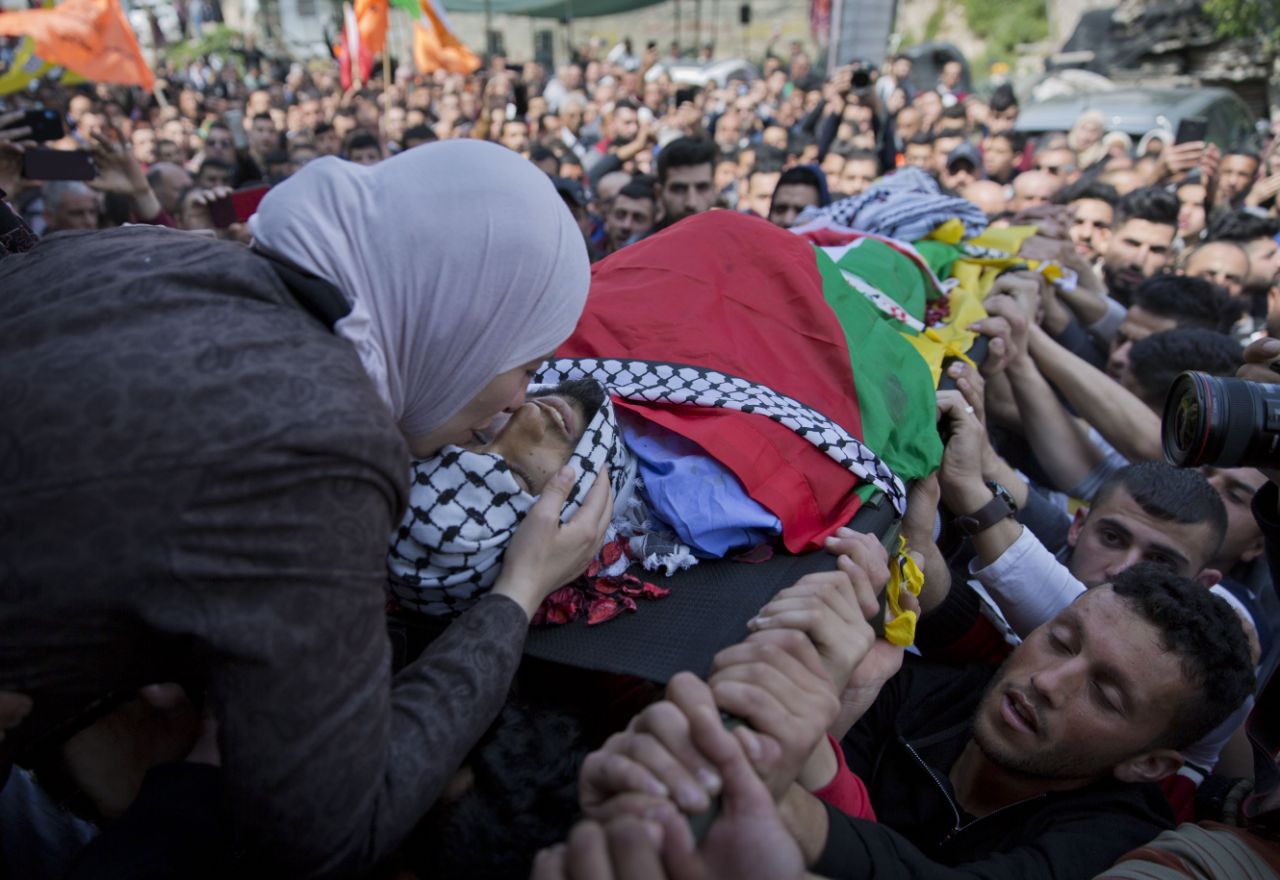 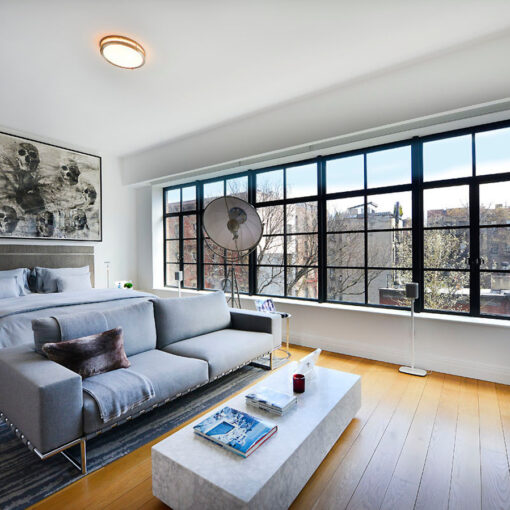 A Soho townhouse that once caught the eye of actress Kate Hudson is in contract. The 25-foot-wide brick and steel home, at […] 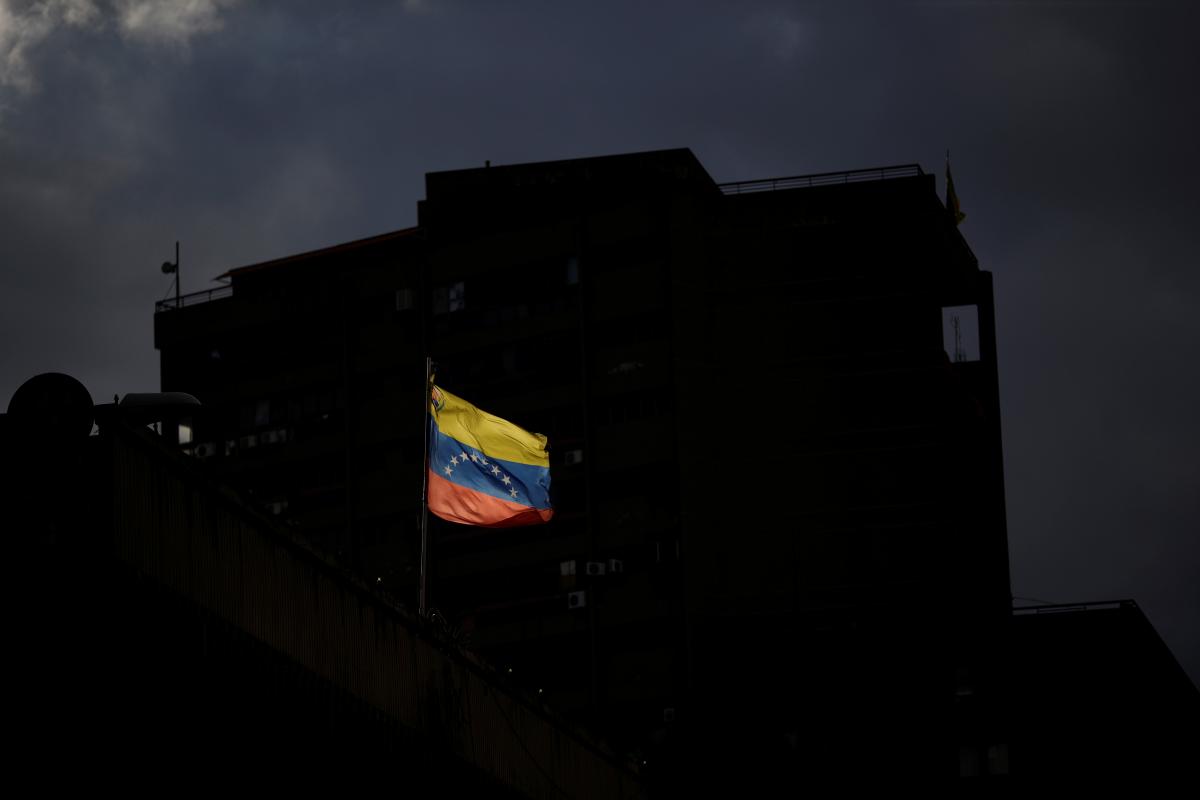 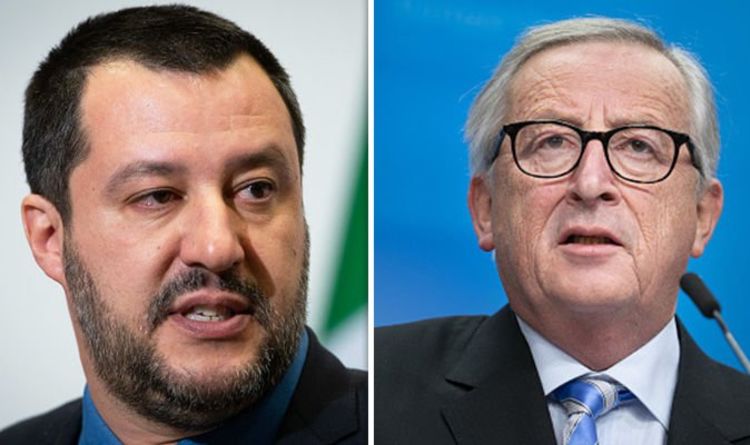 Speaking to RTL Radio, the Italian Deputy Prime Minister argued Italy is the “engine of the European Renaissance” as he vowed to […]