Speaking to a room of local and international media Monday, leaders of one of Hong Kong’s most prominent pro-democracy political parties, Demosist?, disclosed details of the alleged detentions that occurred in March and August. They didn’t name the members who were held to protect their security.

“It’s definitely a scare tactic,” said group leader Nathan Law, sitting next to party co-founder Joshua Wong and chairman Ivan Lam. “They want to send a message to Demosist? and also the civil society in Hong Kong that you guys are not welcome in mainland China and if you come to mainland China, you may be imposed by the same threats.”

Two members of @demosisto were detained by the Ministry of State Security in March and August this year respectively while returning to HK from Mainland China. We will release details regarding the evident violation of the individuals’ personal rights this afternoon.

On March 26, a party member was returning to Hong Kong from the mainland following a family visit when they were detained by mainland authorities at the Shenzhen train station. Demosist? says the member was then sat in a chair with handcuffs and ankle cuffs and questioned for over three hours about the party’s political activities and names of fellow members. The member was then forced to sign a declaration that the interrogation would kept secret, and their fingerprints were taken.

The second detention occurred on Aug. 13. A second Demosist? member was similarly detained at the Guangzhou train station, taken to a hotel, and questioned for five hours about protest activity, support for Tibetan independence, and names of fellow party members. The phones of the second member were confiscated, and they were hooked up to “a machine which resembled a polygraph,” Demosist? said. The member was asked to sign an apology letter and the Ministry “suggested an amount of incentive pay should the member be able to provide more information upon return to Hong Kong,” Demosist? said in a statement.

Chinese authorities have yet to respond to request for comment.

The alleged detentions are “not surprising,” says Dr. Sonny Lo, veteran political commentator and expert in China-Hong Kong affairs. “Demosist? is regarded as politically ‘subversive’…in the eyes of Beijing.”

“National security is regarded as the most important agenda item. Everything happens in this way. This is anticipated.”

Wong says party members have been told to take precautions about visiting the mainland, no matter how minor their involvement. “We have already recommended to our members to reassess and reconsider how to arrange personal duties, whether they should regularly visit mainland China or not.”

“When the security have forced a member to sign an apology letter, I think really shows a key signal, the scenario changed already. Once we’re involved in activism, even you just visit mainland China with your family members, you may still face pressure.” 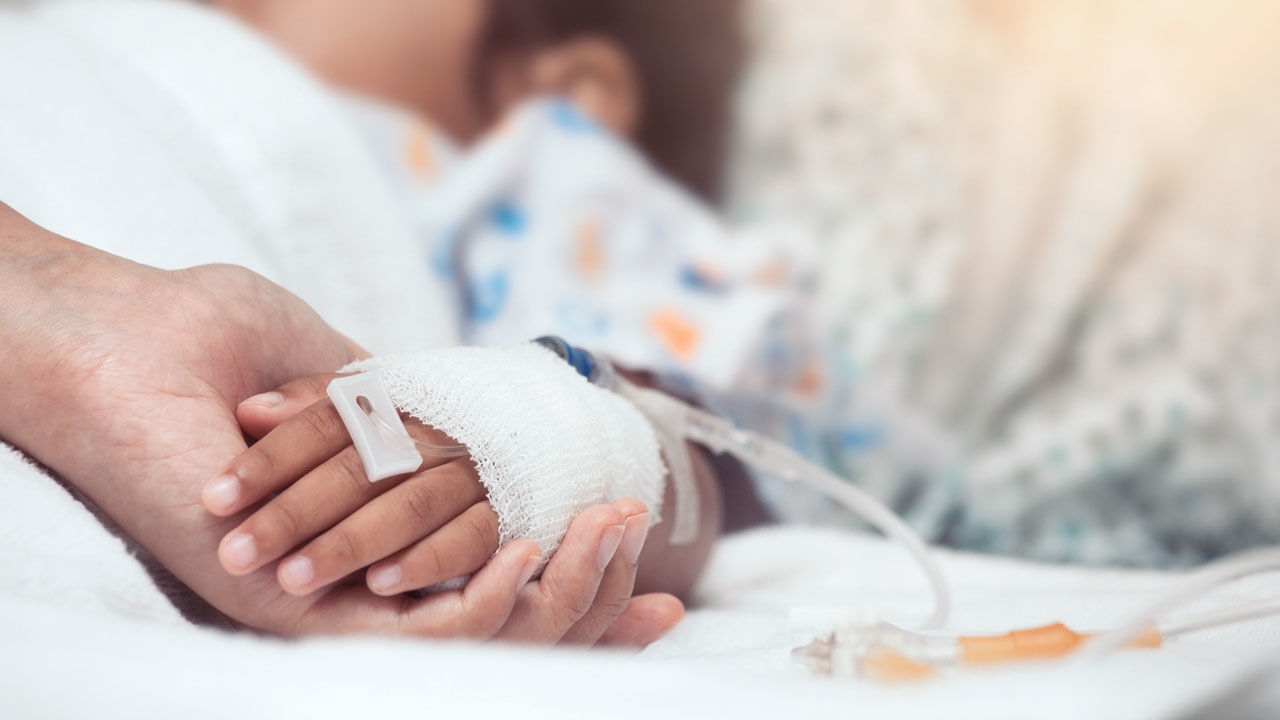 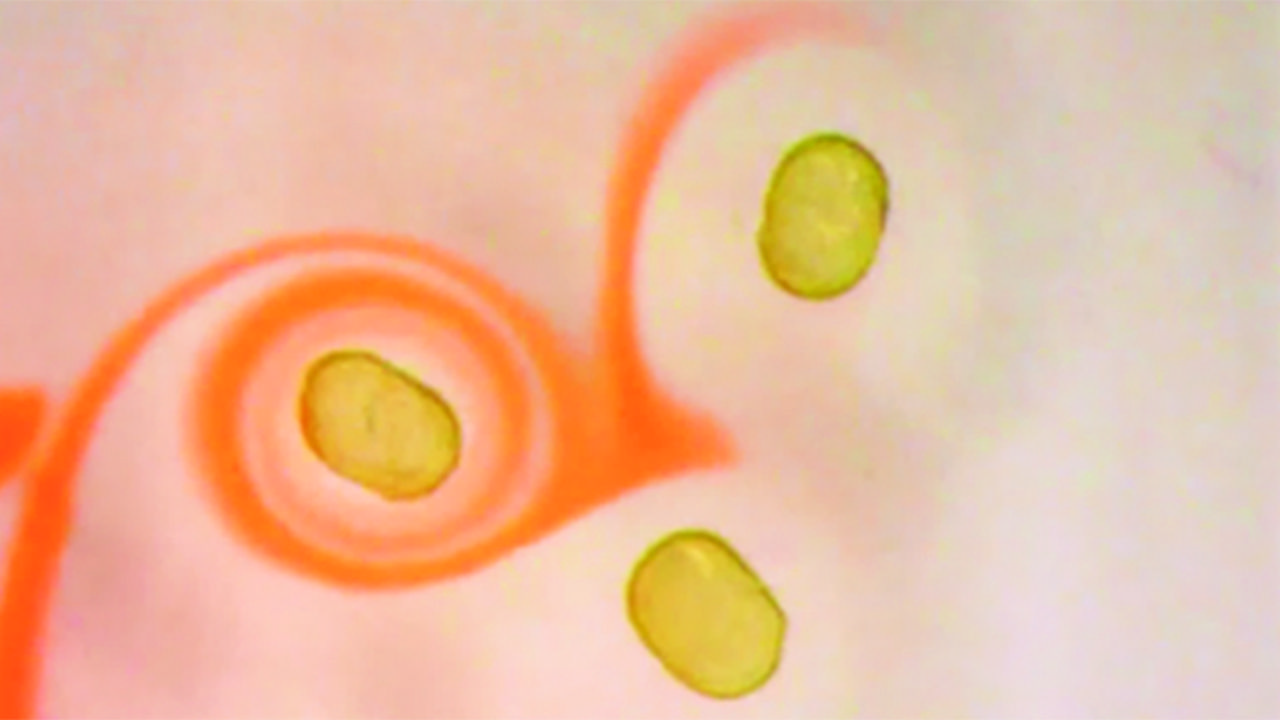 X. Liu et al., Science 2019 Can we inherit trauma from our ancestors? Studies of behavior and biomarkers have suggested the stress […] 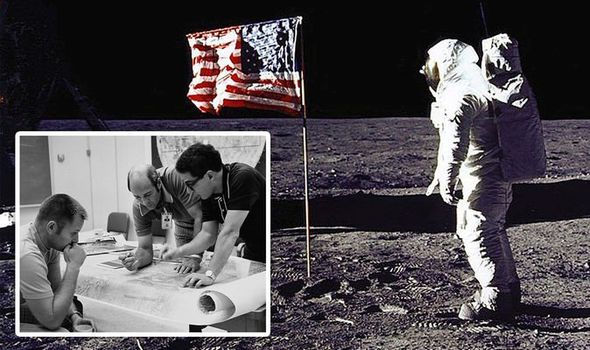