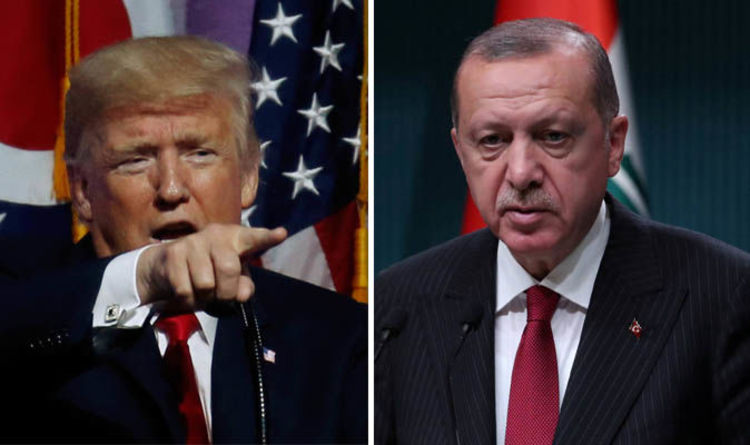 The lira weakened by three percent against the dollar this morning after the week-long Muslim festival of Eid al-Adha. It weakened as far as 6.19 at the close of the business on Friday and this morning it stood at 6.135.

An analyst at brokerage Integral Seda Yalcinkaya Ozer said: “The exchange rate sensitivity created by the tension between us and the United States continues.”

The countries are embroiled in a diplomatic row sparked by the case of Mr Brunson, which Turkey wants to try on terrorism charges believing he was behind the attempted coup on Erdogan two years ago.

Earlier this month Mr Trump doubled tariffs on metal imports from Turkey and has said he would give no concessions in return to Mr Brunson’s release.

This prompted Ankara to immediately retaliate in raising tariffs on US car, alcohol and tobacco imports by the same amount.

Ankara has accused Washington of waging an “economic war” and disrespecting its legal system.

Erdogan’s spokesman Ibrahim Kalin said: “His statement is proof that the Trump administration is targeting a NATO ally as part of an economic war.

“The Trump administration has established that it intends to use trade, tariffs and sanctions to start a global trade war.”

Mr Bolton said the feud would be over “instantly” if Turkey released the Christian pastor, who has been detained for 21 months and is currently under house arrest.

He also questioned the recent news of £11.68billion ($15billion) of investment support from Qatar, which he claimed was “utterly insufficient to have any impact on Turkey’s economy”.

Andrew Kenningham, chief global economist at Capital Economics, said earlier this month: “The plunge in the lira which began in May now looks certain to push the Turkish economy into recession and it may well trigger a banking crisis.

“This would be another blow for emerging markets as an asset class, but the wider economic spillovers should be fairly modest, even for the euro zone.”

European central banks are increasingly concerned about contagion to the Turkish lira crisis, given the level of debt to European banks.

Turkey’s Finance Minister Berat Albayrak is due to meet his French counterpart in Paris on Monday.

Mr Albayrak assured investors before the holiday that Turkey would emerge stronger from the crisis and insisted its banks were healthy but the authorities were ready to provide support to the sector if needed.

However, investors are not convinced about the lira’s promised recovery as Erdogan is still opposed to high interest rates.

Inflation was near 16 percent in July, its highest in more than 14 years. Inflation data for August will be released next week and Turkey’s central bank will hold meeting to discuss inflation rates on September 13.

Erdogan will go to Iran on September 7 for a three-way summit with Russian Iranian leaders.

It is unclear what is on the agenda, but Turkey’s looming economy could be a priority of the talks. 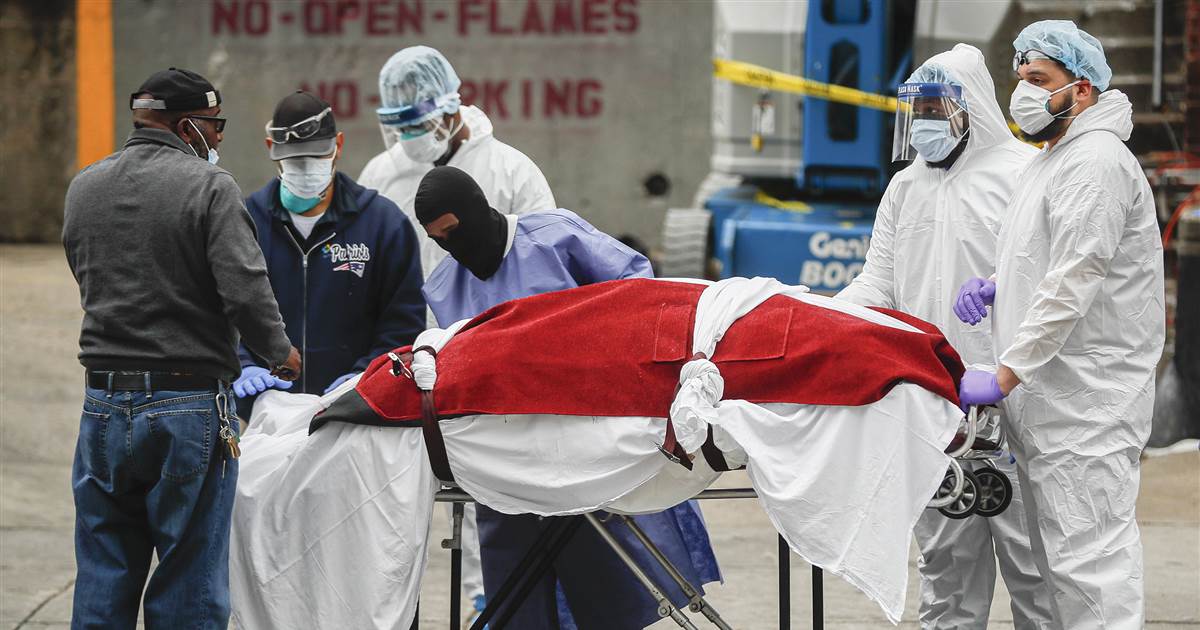 On Monday, the White House coronavirus response coordinator warned that the U.S. could see up to 200,000 deaths from the ongoing outbreak […] 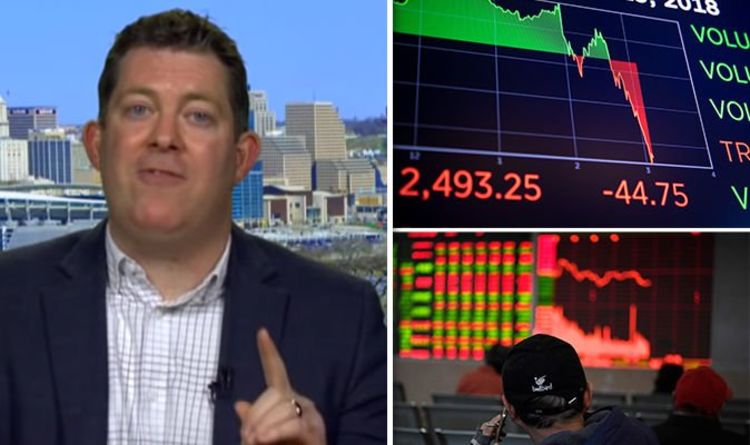 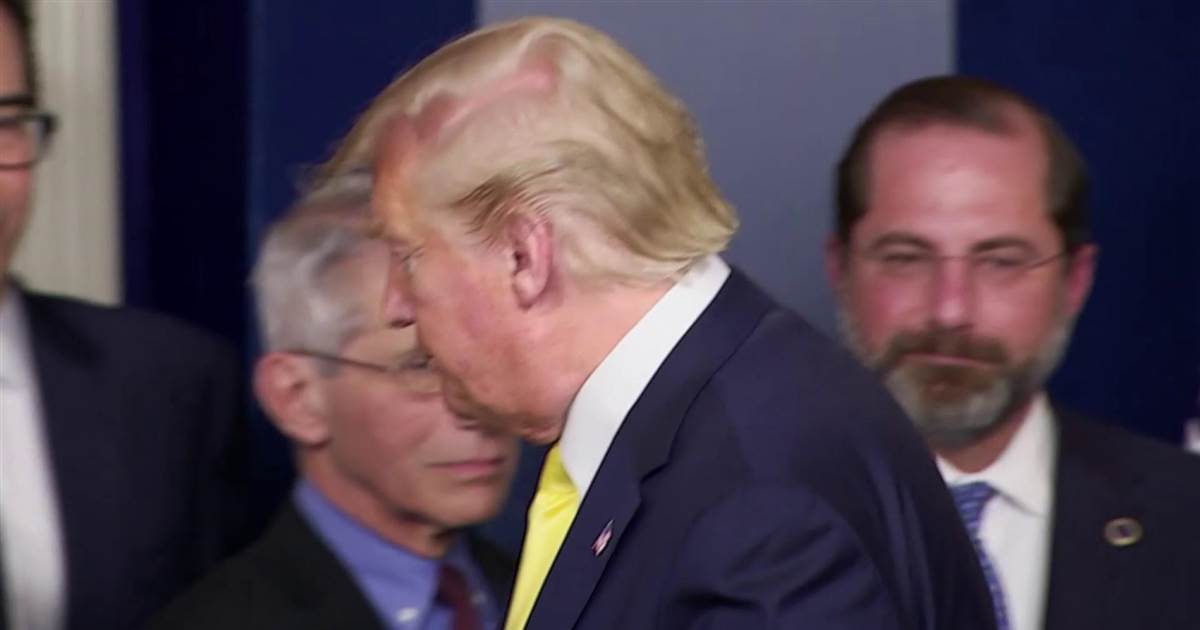