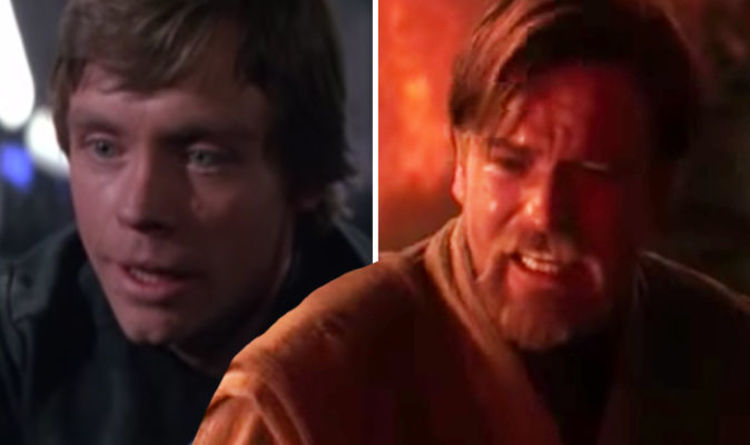 Almost 12,000 Upvotes have been logged on Reddit for the discovery, which sees both movies being played at exactly the same time.

In the process, several key moments sync up perfectly – and, presumably, completely accidentally.

Most notably, towards the end of the films, a moment of Obi-Wan talking to Anakin as he finally succumbs to the Dark Side aligns precisely with Luke talking to him in Return of the Jedi just as he rises back to the light – moments before his death.

And as Anakin dies in Return of the Jedi, it’s the exact same point in the running-time as him getting consumed by flames in Revenge of the Sith – effectively the ‘death’ of Anakin as we knew him before becoming Darth Vader.

What’s more, a moment of Obi-Wan standing over pre-childbirth Padme as he realises she is close to death aligns second-for-second with Luke being with Vader during his passing.

A shot of Palpatine’s shuttle flying in to save soon-to-be-Vader syncs up with a shot of Luke flying out on his shuttle too.

And when Padme lies in labour shortly before she herself dies, a similar shot plays in Return of the Jedi of Vader’s body lying on a funeral pyre.

More eerie moments like this can be seen on a 2016 YouTube upload which plays all six films from the prequel and original trilogies at the same time.

With the Reddit post getting 92% upvoted, one fan responded: “The Padmé and burning Vader parallel is crazy. I gotta try this.”

“George Lucas is one of the best visual storytellers,” said another. “His dialogue is cheesy as f**k but when people aren’t talking you can see a master working.”

“Incredible to see what scenes sync up! Never would’ve considered this before!” wrote a third.

Soon, the Skywalker saga will be concluded once and for all with the release of JJ Abrams’ as-yet-untitled Episode 9.

Concluding the trilogy started by 2015’s The Force Awakens and 2017’s The Last Jedi, the final chapter is in production right now – with filming photos emerging late last week.

Mark Hamill, Billy Dee Williams and Anthony Daniels are the stars from the original trilogy who are reprising their roles – stepping up to reprise Luke Skywalker, Lando Calrissian and C-3P0 one more time.

Carrie Fisher’s Leia will also be seen courtesy of footage she shot prior to her sad death in 2016.

Star Wars: Episode IX will be released in December 2019. 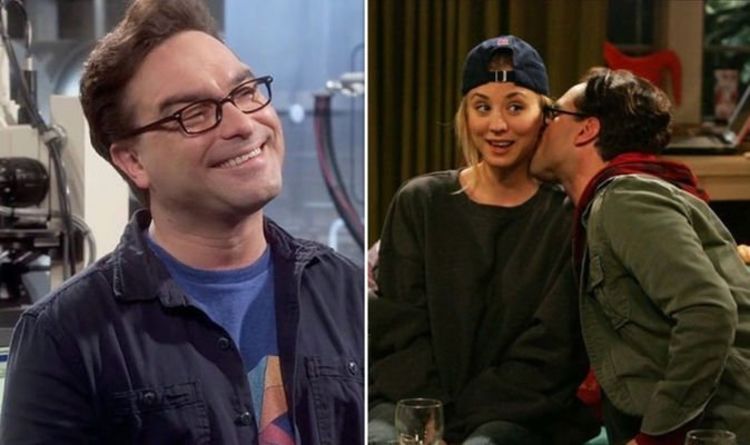 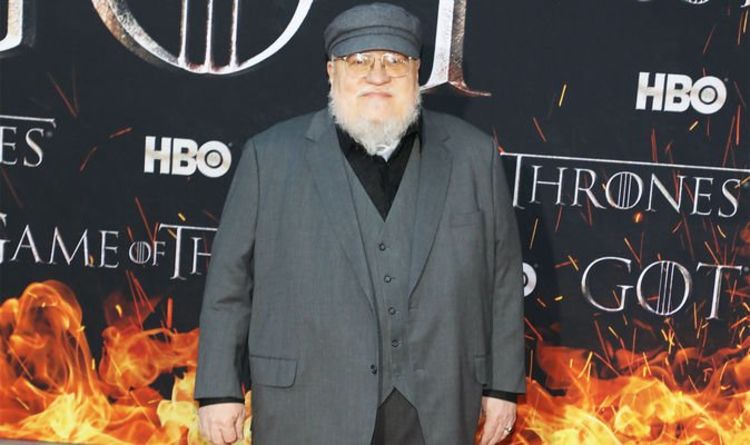 Whenever an author creates a world in books, film or TV shows, it often inspires fan fiction. However, Game of Thrones author […] 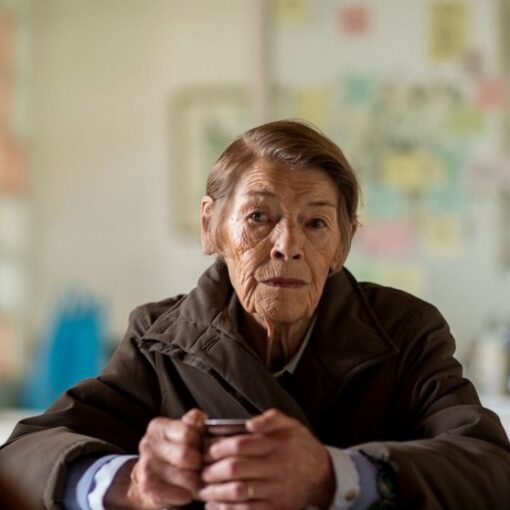 Only one project lured two-time Academy Award winner Glenda Jackson back to the screen after an absence of 25 years: “Elizabeth Is […] 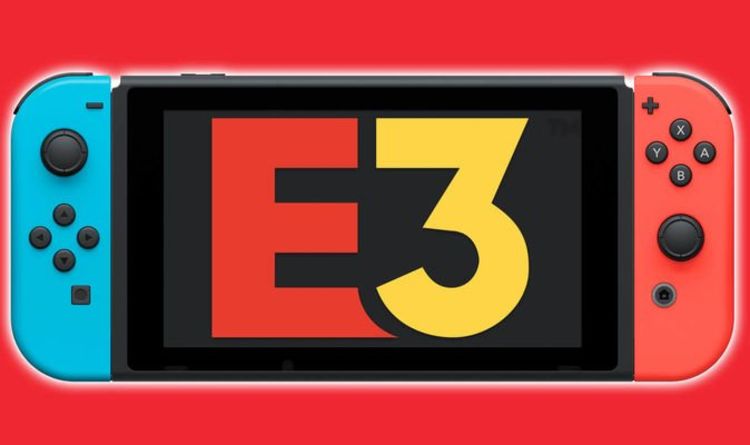 Nintendo Switch games list could soon be getting bolstered by the return of a popular and iconic series. Ahead of E3 2019 […]