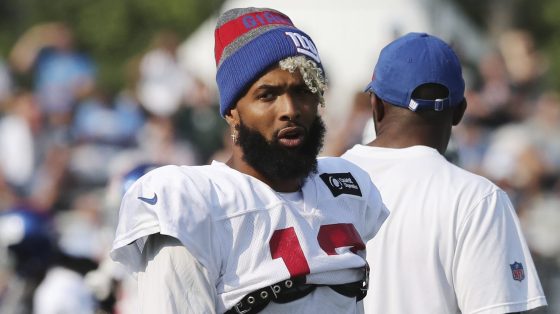 Odell Beckham and his teammates were dancing in the Giants locker room to a song about money on Monday afternoon and it appears a big chunk of it is going Beckham’s way.

Josina Anderson of ESPN reports that Beckham has agreed to a five-year, $95 million contract with the team. She reports that $65 million of the money is guaranteed.

The details of the contract will provide a better look at how Beckham’s deal stacks up with others around the league, but an annual average salary of $19 million per year would put him ahead of Antonio Brown for the most of any receiver. The total guaranteed money would also put him ahead of the league’s other wideouts.

It was a rocky road at times getting to the point of agreeing on a contract, but the journey appears to have been well worth it for Beckham.

UPDATE 2:57 p.m. ET: Anderson has reported other details of the deal, including that the five-year extension kicks in after this year. She also reports that $5 million of the $95 million total value is in the form of incentives, so the average annual salary for the overall deal comes in at $16.4 million while the new money average is $18 million per season. 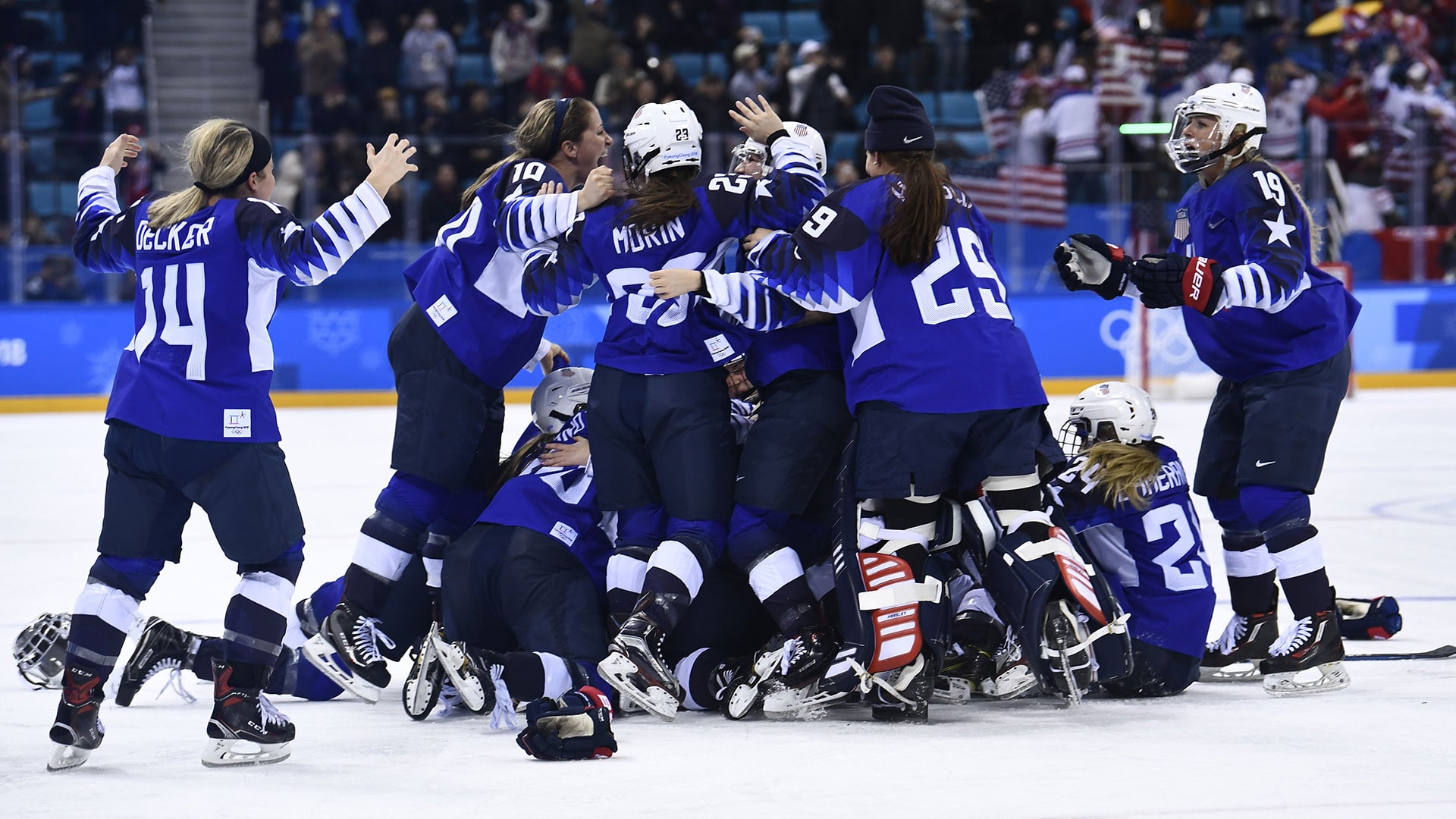 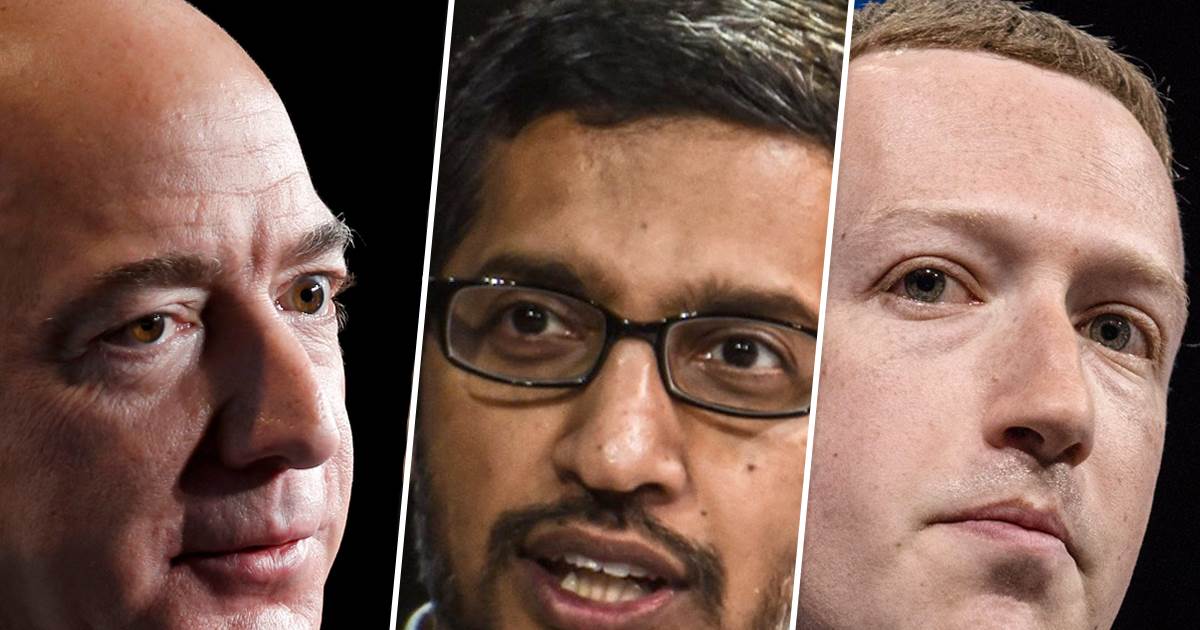 The CEOs of Facebook, Google and Amazon say they are willing to testify before Congress this summer as part of an antitrust […] 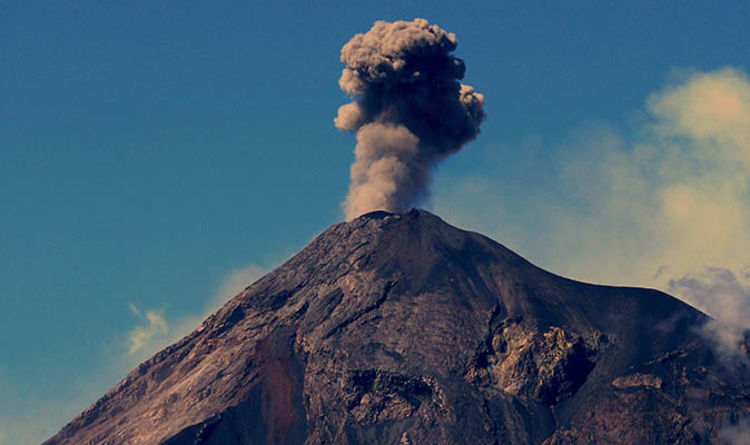 Volcán de Fuego, which is Spanish for Fire Volcano, has begun a new eruptive phase just months after the previous eruption killed […]