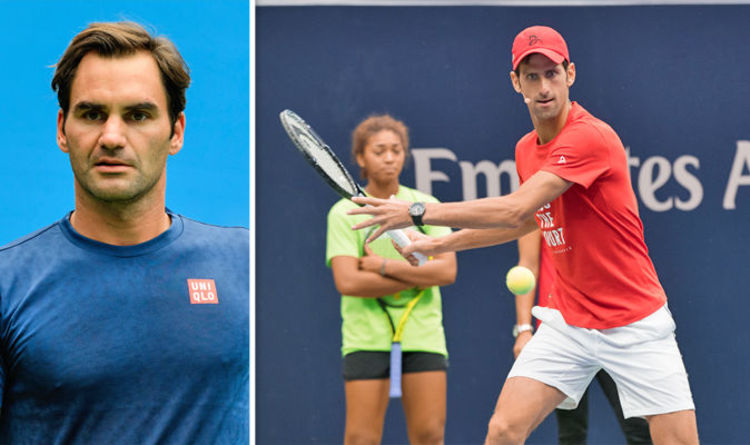 Novak Djokovic goes into US Open this week full of confidence after winning his first Grand Slam of the year at Wimbledon this summer, following his SW19 victory with silverware at the Cincinnati Masters.

But Djokovic will be closely monitoring any niggles he may pick up regarding his elbow injury throughout the next fortnight.

Fitness has also became an issue, taking two spells away from the ATP Tour because of an elbow injury, leading to him dropping out of the world’s top 20 earlier this year for the first time since 2006.

Stan Wawrinka has also endured injury problems in recent months and Federer is an expert when it comes to recovering from setbacks, returning to the top of the game following a six-month lay-off in 2016.

And having kept a close eye on the pair following their returns for injury, Federer feels the world No 6 may have struggled from a mental side of things when it comes to managing his elbow injury.

“I think he probably still has more left in him,” Federer said of Djokovic.

“I think he’s playing well, but I think he can even play better.

“If you have an injury that always keeps on hurting and you’re always playing with fear of your next step or your next match, it can really rob you with your confidence in terms of movement and then you will never be the same player again.

“I think Stan had a little bit of that. So with Novak it has not been the movement. It’s been more the arm.

“We could see that when he came back when he wasn’t quite ready yet. His serve wasn’t really working. He wasn’t hitting his spots. He wasn’t serving as well as he was in the past.

“So I don’t know if it’s a mental thing there or actually the arm doesn’t allow you to do it. It really depends on where you come from.”

Federer could get first hand experience of how well Djokovic has recovered with the pair on course to meet in the quarter-finals at the US Open.

However, the Swiss, who has not won at Flushing Meadows since 2008, seems unfazed at the prospect of facing Djokovic.

“In terms of the draw, I mean, we have so many draws that happened throughout my career that you just take it on your chin and you’re, like, ‘Okay, fine, that’s what it is,’” said Federer.

“How am I feeling by my first-round match? That’s what the focus needs to be, and then the draw is what it is.

“Sure, you sometimes wonder, like, is it easier to play guys with not such a résumé like a Novak so early in the tournament? But because he won Cincinnati, I could have also played Novak in the fourth round if he wouldn’t have made a move in the rankings.

“So I think we are all happier that he’s higher ranked so we don’t have to face him already in the first round, like Stan [Wawrinka] is playing [Grigor] Dimitrov back to back.

“From that standpoint, the quarter-finals is already quite deep in a tournament. I know, in terms of points compared to the winner, it’s a bit of a joke, 360 to 2,000 points, but I don’t think Novak and myself are playing for ATP points, per se. Either it’s No. 1 or nothing.

“So the draw, it is what it is, and I’ve got enough stuff to worry about anyway in the earlier rounds. My focus is the first round. Nothing else. Yeah.” 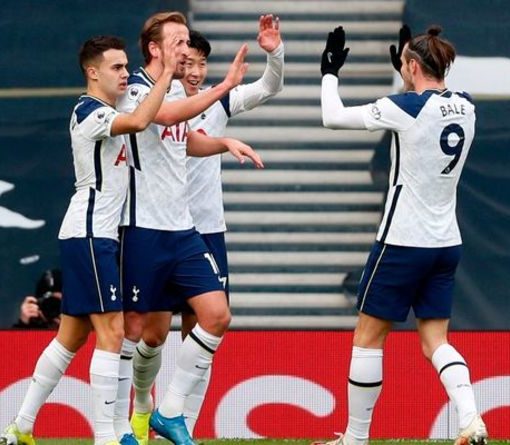 “Spurs have done well today. Listen I’ve said it before, give them credit over the years. They’re a nice team but it […] 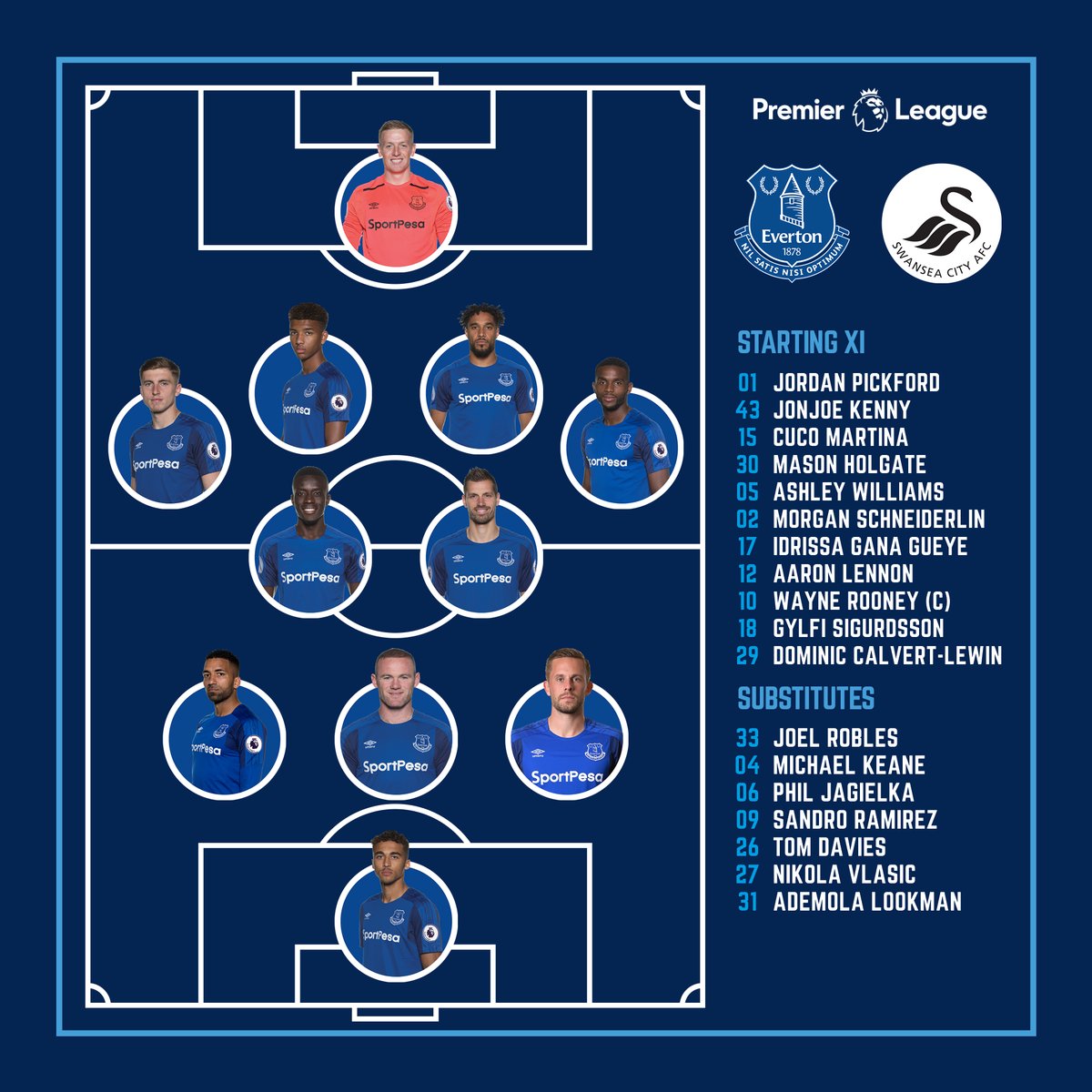 So Everton are unchanged, with Williams and Sigurdsson starting against their former clubs. Swansea make three changes, with Fernandez, Fer and Narsingh […] 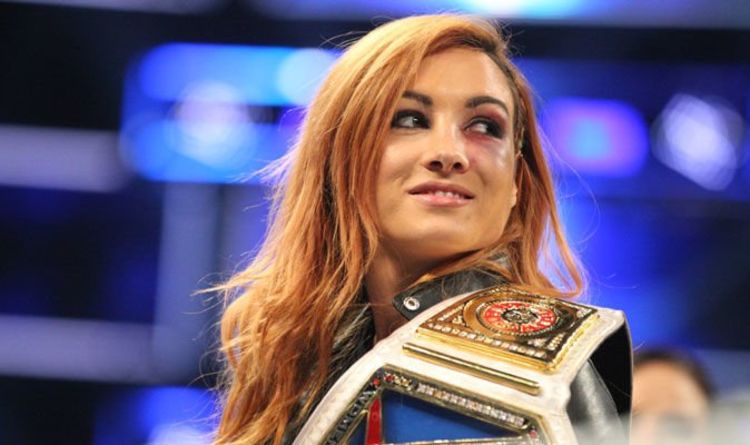 Lynch will challenge Asuka for the SmackDown Women’s Championship this Sunday at Chase Field in Phoenix, Arizona shortly after losing it at […] 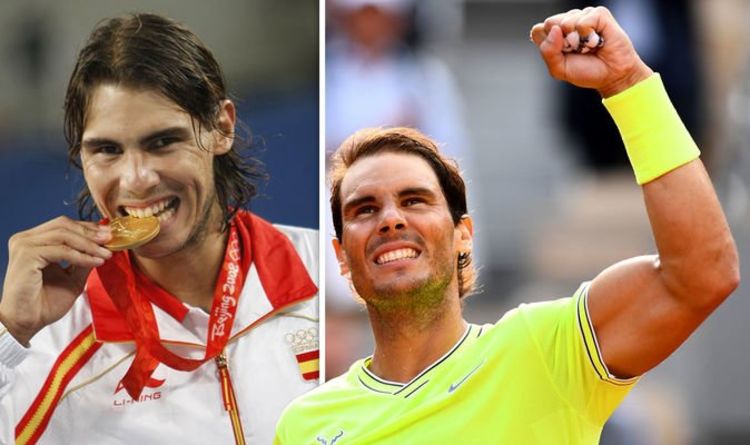 Rafael Nadal has opened up on his dream of playing at the Olympic Games in Paris in 2024. The 33-year-old will be […]