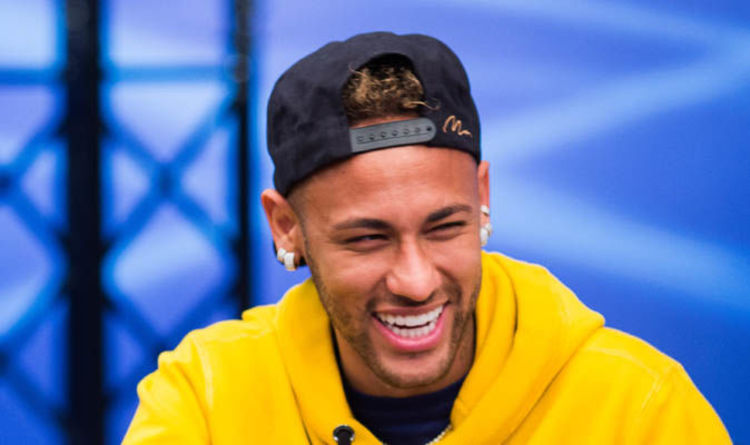 Neymar posted pictures of himself posing with Luis Suarez and Ivan Rakitic this morning – before darting across the city to the Casino Barcelona.

There he joined Gerard Pique – not that they are pals today.

The two used to be team-mates at the Nou Camp but they are now battling it out in PokerStars European Poker Tour (EPT), one of the most popular poker festivals in Europe.

With a buy-in of €25,000, the stars are playing for charities close to their hearts.

Neymar will join his PSG team-mate Giovani Lo Celso to play for The Neymar Jr.

Barcelona midfielder Arthur Melo will also be playing for the charity.

Neymar is no stranger to the poker table, having competed in his first EPT event in Barcelona three years ago in 2015.

During PokerStars-sponsored Brazilian Series of Poker in July this year, he finished sixth in the Super High Roller event from a total of 288 entries. The Brazilian has also named his dog ‘Poker’.

Barcelona star Pique is playing for the Barefoot Foundation, a Colombian charity founded by his wife Shakira.

Pique has competed in EPT Barcelona events for several years, with his best result last year when he finished 5th in the €25,500 No Limit Hold’em for €129,350.

While Spanish golfer and keen poker player Sergio Garcia is also in town to play for The Sergio Garcia Foundation, which contributes to the social inclusion of economically deprived children and youth, through social assistance benefits and the practice of sport.

The sport stars will be joined by PokerStars ambassador Andre Akkari, who is playing for Right to Play, PokerStars’ official charity partner, who use the power of play to educate and empower children facing adversity across the globe.

Express.co.uk earlier revealed Pique was desperate to link up with Paul Pogba at Barcelona.

He said: “We will be happy to have him here, obviously. We want the best players to be at Barcelona.

New Zealand’s deputy prime minister has condemned UFC champion Israel Adesanya’s comment that he would “rape” a fellow fighter. “Bro, I will […] 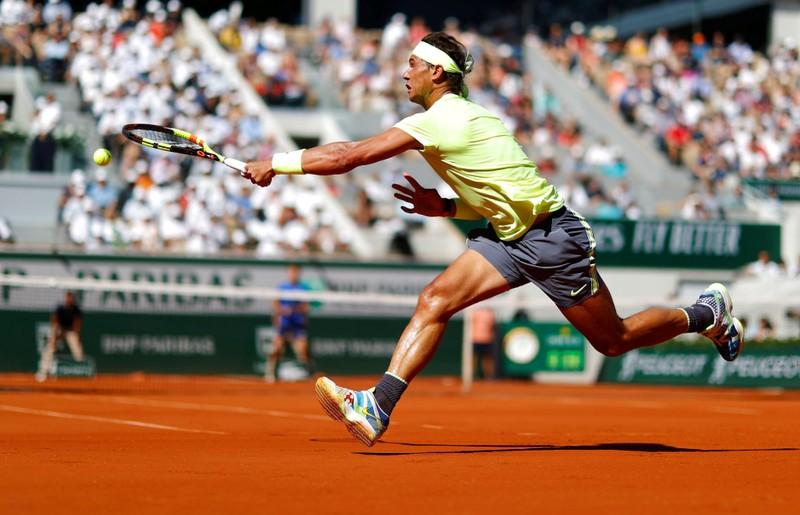