Seth Frotman will be stepping down from his position as student loan ombudsman at the end of the week, according to his resignation letter which was obtained by The Associated Press. He held that position since 2016.

Frotman is the latest high-level departure from the Consumer Financial Protection Bureau since Mick Mulvaney, President Donald Trump’s budget director who has been also acting director of the bureau, took over in late November. But Frotman’s departure is specifically notable, since his office is one of the few parts of the U.S. government that specifically was tasked with handling student loan issues.

“You have used the bureau to serve the wishes of the most powerful financial companies in America,” Frotman wrote, addressing his letter directly to Mulvaney.

Congress specifically created the student loan ombudsman office when it created the CFPB, citing a need for there to be a specific go-to person to handle student loan complaints nationwide. One previous occupant of that position is Rohit Chopra, who is now a commissioner at the Federal Trade Commission.

The position is quite powerful, able to work with the bureau’s enforcement staff to specifically target bad behavior in the student loan market as well as act as a voice inside the government on behalf of student loan borrowers. The office has returned $750 million to harmed borrowers since its creation.

Frotman’s office was central to processing tens of thousands of complaints from student loan borrowers against their servicers. It also was the office at the center of the lawsuits against for-profit colleges like Corinthian Colleges and is currently heading up a lawsuit between the CFPB and Navient. The Navient lawsuit has been mired in bureaucratic red tape as the Department of Education, headed by Betsy DeVos, has been unwilling to help the CFPB with their lawsuit.

Under Mulvaney, the bureau has scaled back its enforcement work and has proposed revising or rescinding all of the rules and regulations it put into place under the Obama administration. Mulvaney downgraded the mission of Frotman’s student loan office earlier this summer and moved it the umbrella of consumer education instead of enforcement. While at the time Mulvaney’s office said it was a minor organizational shake up, consumer advocates saw the change as a specific move to downplay the CFPB’s mission when it came to student loans.

“The damage you have done to the bureau betrays these families and sacrifices the financial futures of millions of Americans in communities across the country,” Frotman said.

A spokesman for the bureau was not immediately available to respond to Frotman’s letter. 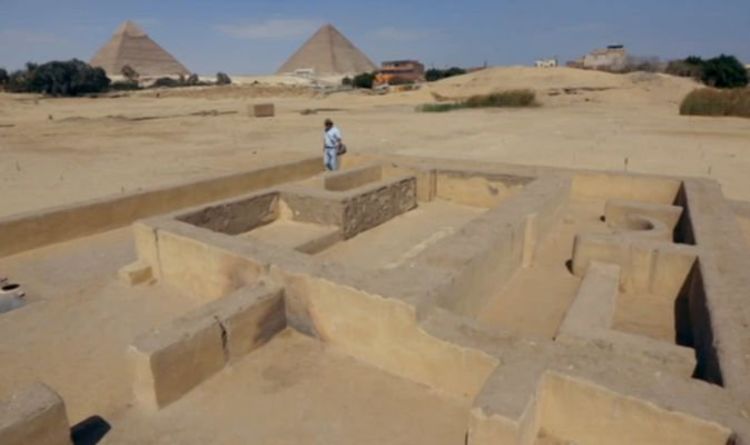 The Great Pyramid of Giza is the oldest and largest of the three pyramids of the complex in El Giza, Egypt, and […] 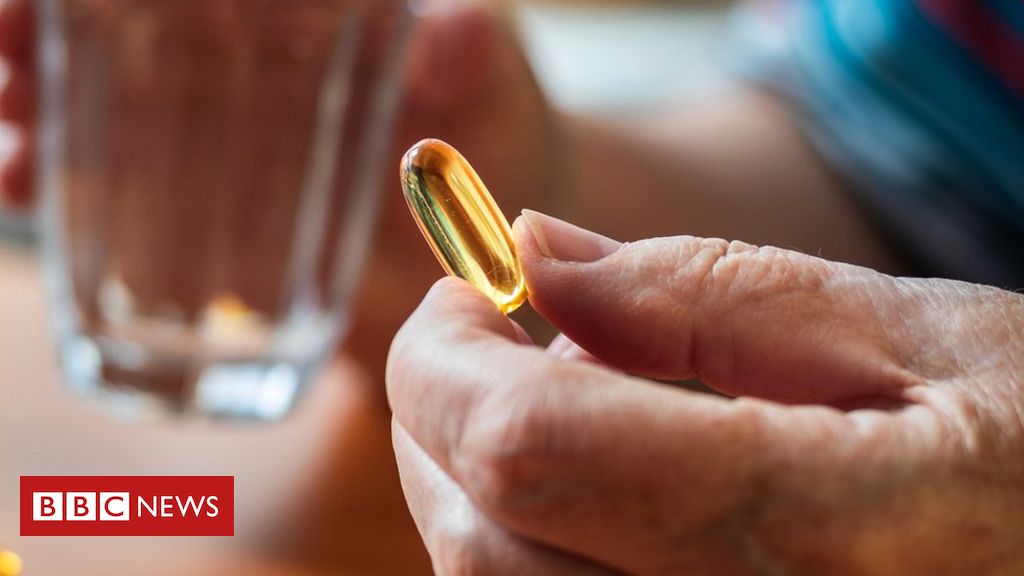 Image copyright Getty Images Image caption The global market for omega-3 supplements has been estimated to be worth around $33bn (£25.6bn) Taking […]