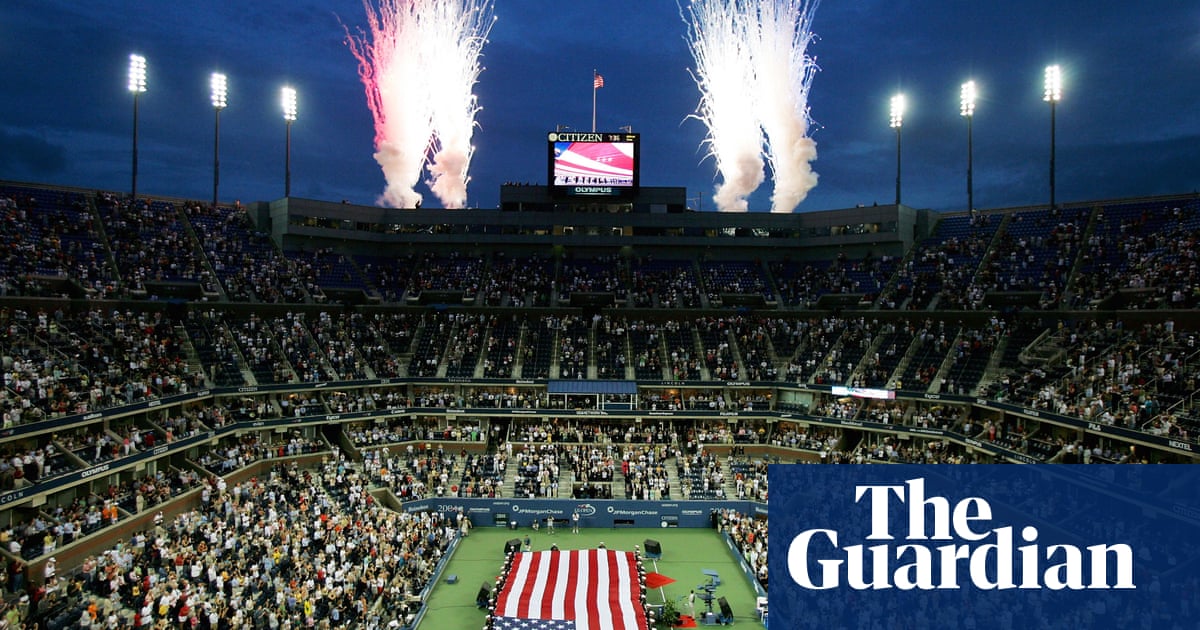 The opening ceremony of the Arthur Ashe Stadium in 1997, which featured Whitney Houston singing One Moment in Time. It replaced Louis Armstrong Stadium as the primary venue for the tournament. It cost $254 million to construct, and features 22,547 individual seats, 90 luxury suites, five restaurants, and a two-level players’ lounge, and is the largest tennis stadium in the world (by capacity).