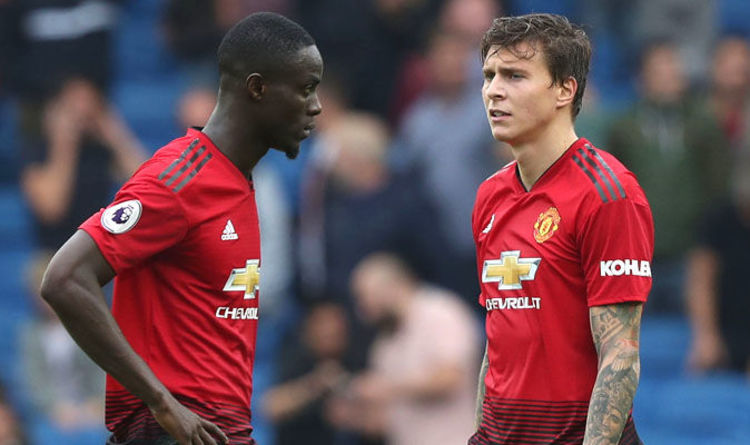 Jose Mourinho will be desperate to banish the negativity swirling around Manchester United when they face Tottenham at Old Trafford this evening.

The Portuguese boss has come under heavy fire after his side were defeated 3-2 at the hands of Brighton last weekend.

Several of his key players failed to deliver at the Amex Stadium, and they are all in danger of being axed for the big clash against Tottenham.

Mourinho will have no issue with dropping underperforming stars, while a new formation could also come into play for the game.

Eric Bailly was arguably the biggest disappointment for United during their humbling experience at Brighton.

The centre-back gave away a penalty and looked unconvincing in the heart of the defence alongside Victor Lindelof who also failed to inspire any confidence.

If United stick with four at the back, either ace could easily be dropped for the Tottenham clash, though Mourinho may opt for three centre-backs tonight.

There have been suggestions that Chris Smalling will come into the side, while Nemanja Matic could also start his first game of the season in the unfamiliar role as a last resort.

United’s concerns spread far beyond the defensive line though, with four other players seemingly at risk of being axed.

Romelu Lukaku is safe in his lone striker role, but his supporting cast failed to deliver last weekend and barely created anything for the Belgian striker to feed off.

Anthony Martial appears to be enduring a strained relationship with Mourinho and he could be one of the fall guys if Mourinho shakes up his team.

Take a look through the images below to reveal which six Manchester United players are most at risk of being axed by Jose Mourinho.

The Premier League, EFL, The FA, Women’s Super League and Women’s Championship want to assure all fans that together we are fully […] 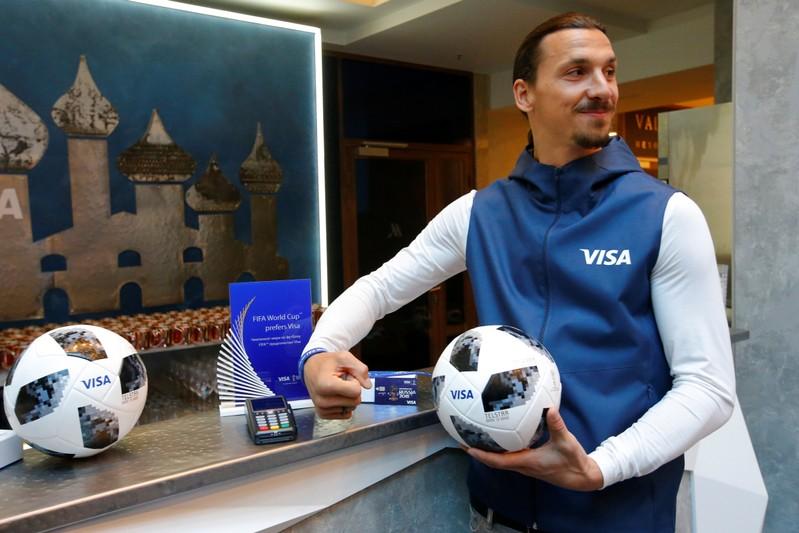 A day after tweeting that he planned to remain with the Los Angeles Galaxy, Zlatan Ibrahimovic officially re-signed with the Major League […]

Jared Goff likes how the Los Angeles Rams are shaping up. “We can be as good as we want to be, honestly,” […] The Celtics meet Milwaukee for the third time this season hoping to take a 2-1 lead in the series. Giannis Antetokounmpo has […]