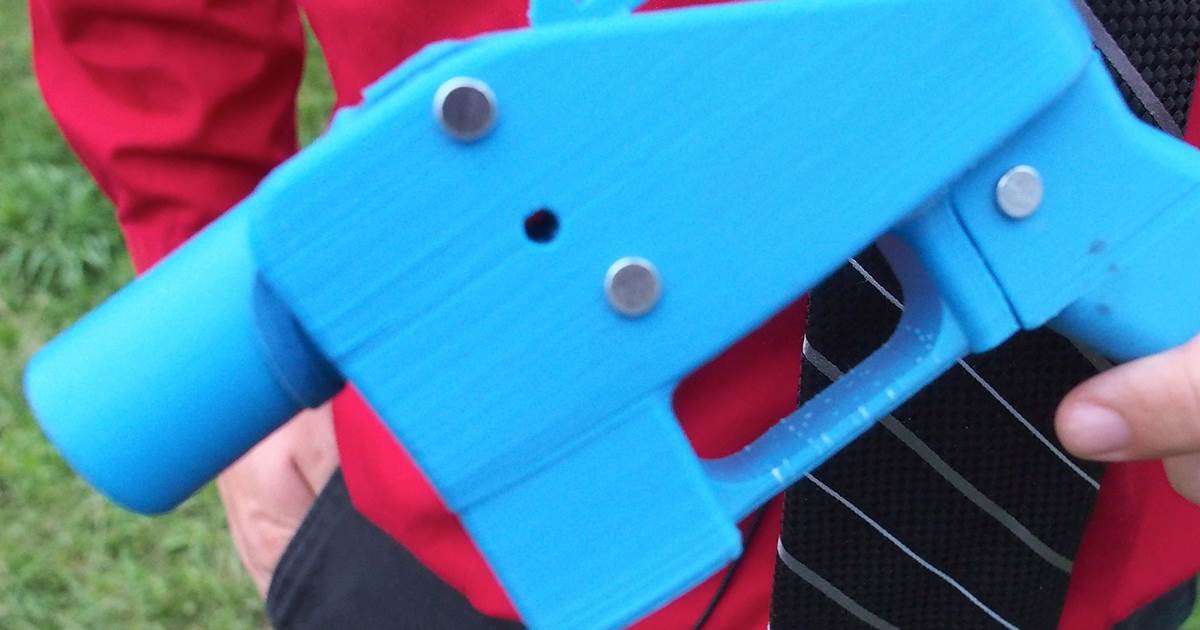 A federal judge on Monday blocked the Trump administration from allowing the public release of blueprints for 3D-printed guns, extending an earlier restraining order.

Judge Robert Lasnik of the U.S. District Court in Seattle granted a preliminary injunction in favor of attorneys general from 19 states and Washington, D.C., who argue guns made from the blueprints would be difficult to trace and are a risk to public safety.

The ruling comes after the Texas-based company seeking to release the plans, Defense Distributed, reached a settlement with the government in June allowing the blueprints to be available to download.

“The Court finds that the irreparable burdens on the private defendants’ First Amendment rights are dwarfed by the irreparable harms the States are likely to suffer if the existing restrictions are withdrawn and that, overall, the public interest strongly supports maintaining the status quo through the pendency of this litigation,” Lasnik wrote.

“Plaintiffs have a legitimate fear that adding undetectable and untraceable guns to the arsenal of weaponry already available will likely increase the threat of gun violence they and their people experience,” he added.

The Obama administration had ordered Defense Distributed to take down the blueprints in 2013 after posting them and the company’s founder, Cody Wilson, sued the government in 2015. The plans were downloaded about 100,000 times until the State Department ordered him to take them down, according to The Associated Press.

Following the settlement with the Trump administration, the blueprints were set to be posted online on Aug. 1 before states sued to ban their release.

Wilson argued that the files are protected speech under the First Amendment. The 3D printed handgun, called the Liberator, is made out of plastic and can be made with a 3D printer.

Lasnik wrote in his order Monday that Wilson wanted to publish the blueprints was so citizens could arm themselves outside of the government’s regulations such as gun licenses, serial numbers, and firearm registration.

“It is the untraceable and undetectable nature of these small firearms that poses a unique danger,” he wrote. “Promising to detect the undetectable while at the same time removing a significant regulatory hurdle to the proliferation of these weapons — both domestically and internationally — rings hollow and in no way ameliorates, much less avoids, the harms that are likely to befall the states if an injunction is not issued.”

'Give me the real stuff': What's taking COVID-19 clinical trials so long?

Trump's planned troop pullout from Germany has many military holes

US special forces veteran arrested for passing secrets to Russia

Brexit warning: Boris must pull plug and walk away, says Brexiteer ‘no ifs, no buts’