The gunman, David Katz, 24, also killed himself inside a gaming bar at Jacksonville Landing, a collection of restaurants and shops in Jacksonville.

Williams said that Katz, of Baltimore, had relationships with the victims, although it wasn’t clear with whom.

“This tour travels as a circuit,” he said, referring to the Madden 19 football video game.

The weekend’s event was the Southeastern Qualifier Tournament with a $5,000 prize pool.

Williams added that Katz had two handguns with him during the shooting, a .45-caliber and 9 mm. The guns were bought legally in Maryland, Williams said, adding that one of them was equipped with an aftermarket laser sight. 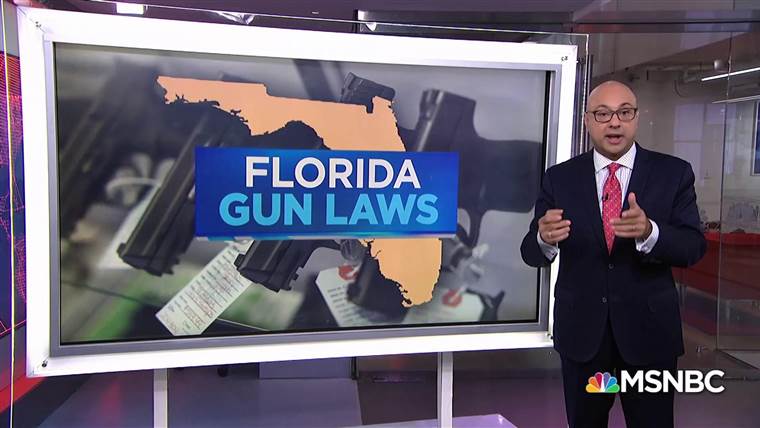 North Korea fears: China could 'use Kim as proxy' during fresh conflict with South Korea

Lebanon's Adib does not want to deviate from cabinet mission, source says

Gretchen Whitmer: Congress, it's time to act on stimulus. Here's what we need most

Heat ray 'was sought' against protest in Washington's Lafayette Square

House deposit: How much deposit do you need to put down for a house?